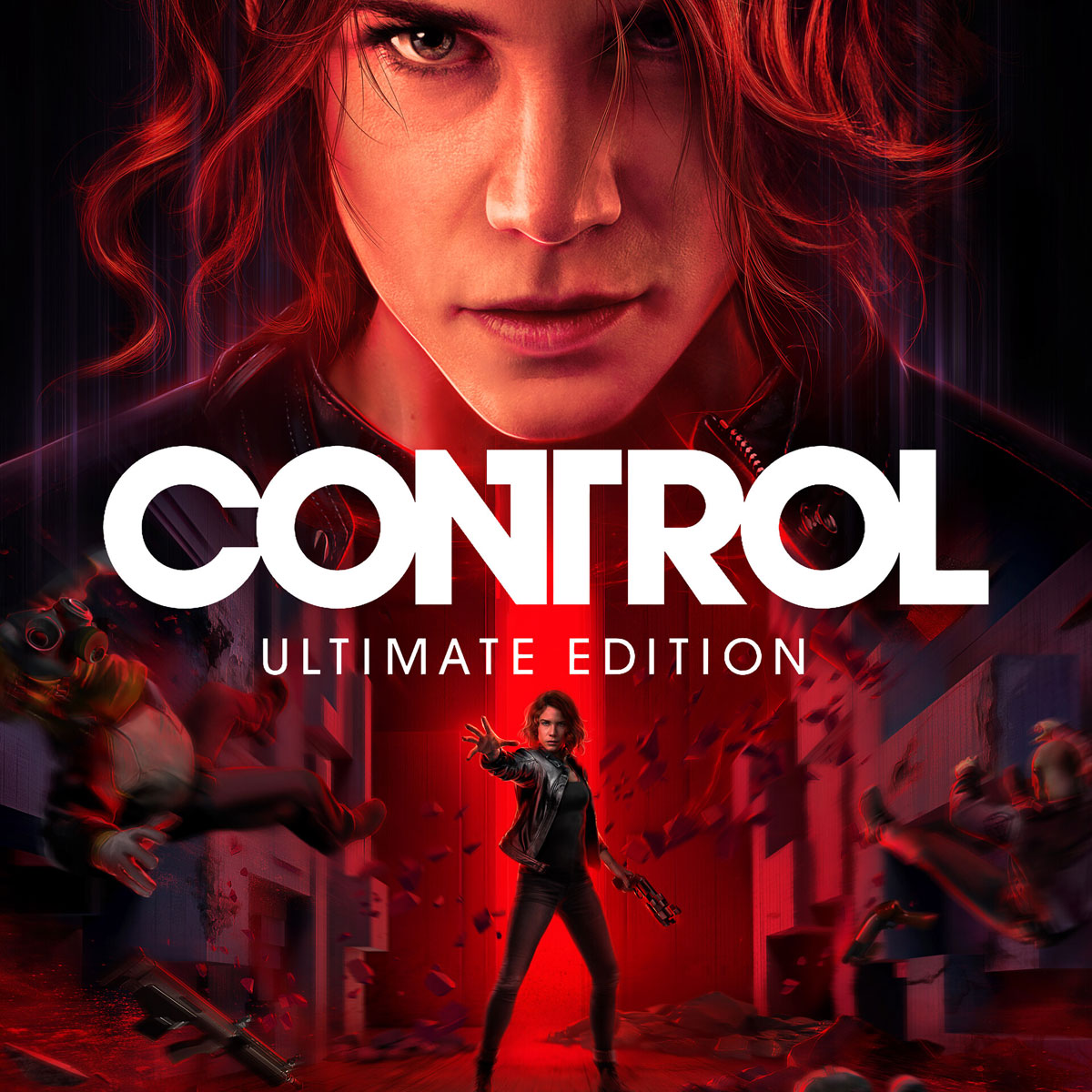 I cannot honestly call myself a “gamer.” But after playing Control, I think I might become one. This shit is cool. Like bad-ass and fun and interesting and cinematic in a Matrix and almost horror type way. Mind you, I have no idea what the general gaming community thinks about this thing, but to me it’s one of the best games I’ve ever played. Small sample size, of course, but it certainly beats the pants off of Tommy Lasorda Baseball on my Sega Genesis. But, seriously, it felt so inventive and so specific in a way I really appreciated that I couldn’t help but want to fire it up each and every time I had a free minute. Instead of, say, reading a book or interacting with my children. I see now why video games are so popular.

So, in terms of a plot, I guess video games like Control have to have one. To go into all the intricacies of that here would make your mind melt. So I’ll just say there’s this agent of the fictional Federal Bureau of Control, Jesse Faden, who enters the massive FBC building, The Oldest House, to find her kidnapped brother. Through some coincidence and fate, Jesse becomes the head of the FBC and is drawn in to control this inter-dimensional entity that has taken over The Oldest House called the Hiss. The Hiss has the power to alter the construct of the building and its incredibly large map of floors, areas and whatnot, to create one of those conundrums where the building is way bigger on the inside than the outside. Bending time and space will do that. The Hiss also infects unprotected FBC agents and does all sorts of other bad things. What the heck is the FBC, you ask? Seems it’s basically a giant version of the X-Files. They have all sorts of mysterious objects and creatures and just weird-ass stuff in this building that send people to alternate planes of existence and dimensions. Maybe? And it’s now all up to Jesse to both find her brother and control the Hiss before it maybe, possibly unleashes all the weird stuff in The Oldest House on the world. Maybe?

In order to accomplish these tasks, Jesse is armed with both weapons and abilities. In typical video game fashion, there are several types of guns she can employ, with all sorts of upgrades and various configurations. But, more fun is her ability to grab and throw objects with her telekinetic power. And, later on, the ability to levitate. There are a couple other abilities that go hand-in-hand with this stuff, all of which you can use in conjunction with one another to defeat infected soldiers, weird floaty alien-like things, big bosses and all sorts of other baddies that attack and block you in various ways. This is all in an open world that is constantly shifting and expanding as you hunt around. There is a map functionality that reveals sections as you explore them, but it seems like just when you think you’ve seen everything, the game adds yet another gigantic map for you to navigate. It’s kind of bonkers after playing a game like Disco Elysium, which had this tiny, little world map to play something this expansive, despite it all taking place in a single building. I was really impressed with just how much work must have gone into coming up with new and fun ways to get more space out of this building. Including sending the player to these off-world planes that don’t even appear on the maps, or the mysterious motel you’re always sent to to gain knowledge. Or whatever is happening there. That motel shit is still one of the weirder things in a game filled with absolutely weird things.

Am I good at video games? Nah. This thing is a third-person shooter, and there were times where I just lost perspective where the hell I was when the action got super-hectic. My spacial relations just aren’t that great. So I died. A lot. I wouldn’t say the game play is overly difficult, but I just kind of stink at things. Granted, there are some “boss” fights that I think would be difficult for just about anyone to live through on the first try. There are also a lot of little brain games or navigational challenges here and there that you have to solve, but, they too, aren’t so overly complicated so as to hinder your progress. There are these check points that allow you to save your progress, although in certain areas they’re not terribly generous. On more than one occasion I wanted to give up out of shear frustration trying to get past a particularly hairy shootout. But I persevered and was rewarded with some sense of accomplishment after banishing some bizarre, mind-bending baddie. In fact, I “finished” the game at one point, only to have the credits (which typically roll at the end of the game), dissolve and melt and have me thrown back into the game. Cool. And then I “finished” a second time after solving the whole finding-my-brother thing, only to wait out the credits this time and, again, getting thrown back into the game with dozens of missions left on the board. And, to my surprise, tons of areas left to explore. The sprawl of the game is pretty astounding.

I’m not sure what makes a “good” video game. I see some of the games that are considered classics and I don’t get the hecticness of them. I’ve played what I think are considered really decent — if not some of the best around — in The Last of Us and Uncharted. And Half-Life on the PC way back in the day. Control seems to take a lot from all of these games and put them in a mind-bending and very cool package. There are parts of it that I think are intentional trippy, and others that are intentionally creepy. But they also understand that everything can’t always be dark. And that they needed to imbue Jesse and some of the other characters with whom she interacts with some personality, a la Uncharted. After all, if you’re going to try to save the life of your video game avatar, you should probably like her. So they give Jesse’s voice actor some internal dialogue in which she’s sarcastic and “real.” And to the people with whom she converses they give that funny co-worker thing where you just want to roll your eyes at the inanity of their banter or their failure to comprehend the dire situation all of you are in. And then you walk into the next sector, all hell breaks loose, and you get to throw all sorts of shit all over the place and just wreck things.

Anyhow, I had a ton of fun playing Control. Jesse’s abilities make it fun without feeling too overpowering. And the pure sci-fi-meets-government-building brutalist look and feel is just great. I have a lot of dreams where spaces I’m in (mainly my imaginary house) are actually bigger on the inside than the outside. Due to secret rooms or ever-shifting walls. And this game is literally the embodiment of that. Also why I enjoyed the book House of Leaves. Which, I have to imagine, the makers of this game read through a couple times. As I mentioned, I completed the game twice — although one was an intentional meta fake-out programmed by the game’s creators — but have yet to complete all of the missions in my third go ’round. In fact, I managed to just uncover a whole new map, which is totally bonkers. It just feels like the producers wanted to create something special and actually give purchasers their money’s worth. Again, I kind of suck, but even expert players would get a charge out of this thing, and many, many hours of gameplay to boot. Oh, I almost forgot! There’s this one section where Jesse wears a Walkman with this hard rock soundtrack blaring over the action that is just so damn awesome. Just had to call that one out. Bye now.