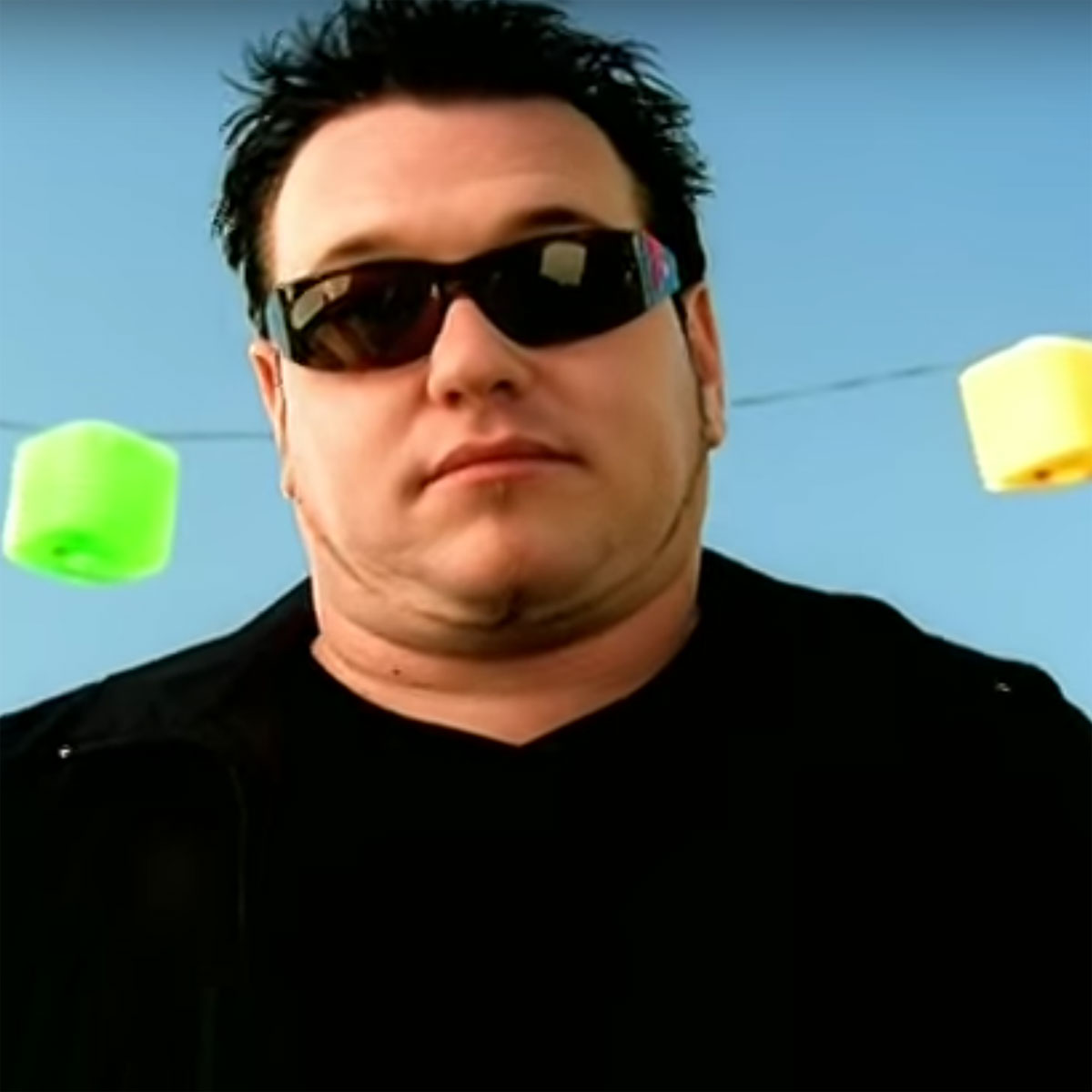 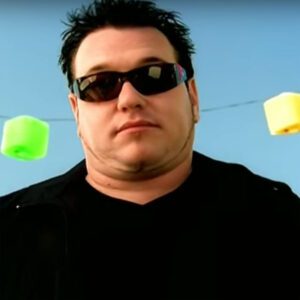 Forever known as that annoying-ass song from 1999 that took sports stadiums, sports highlights and, uh, MTV Sports by storm, “All Star” came off as a cynical, commercial attempt to create a pop song that would in fact be played at sports stadiums, sports highlights and MTV Sports (despite the Dan Cortese show ending two years before the song came out). But, if you really listen closely, it’s less a tune about partying and whatever the hell positivity it’s supposed to be about and is, in actuality, a protest song trying to warn us all about climate change.

Now, you may think these guys are just a bunch of doofuses who like to pretend to surf and wear wrap-around shades at all times, but they go deep. I may have a little bit of inside info, as I may have worked with them in 1997 when their first album, gulp, Fush Yu Mang, came out. My job mainly consisted of calling their road manager and begging him to wake up the dudes up from their beer stupors to get in the van to go to an interview or a performance on some TV show. It was very rewarding. But my point is that while they may have masqueraded as typical road-weary rock dudes living in motels and vans, chugging beers and naming their albums in vaguely racist/confusing ways, they were, in fact, ahead of the science curve. Trust me, these dudes are straight-up geniuses!

To prove it, check out the stanza they buried in this otherwise nonsensical track:

It’s a cool place and they say it gets colder
You’re bundled up now, wait till you get older
But the meteor men beg to differ
Judging by the hole in the satellite picture
The ice we skate is getting pretty thin
The water’s getting warm so you might as well swim
My world’s on fire, how about yours?
That’s the way I like it and I never get bored

I mean, how much clearer can it be? You know. “They” say it’s getting colder, whoever the hell “they” are. But they don’t know shit. The “meteor” men, which we like to call meteorologists, really know what’s up. After all, they’re like weather doctors. And they know that there’s a hole in the satellite picture, which is Smash Mouth’s skater term for the ozone layer. The ice getting pretty thin? Duh, we’ve all seen the ice in the polar ice caps practically getting as thin as thin can get. And, of course, the ocean water getting warmer adds to all of our weather catastrophes: hurricanes and whatnot. Which then leads to El Nino and other wild conditions, leading to what? To fires! Yes, his world’s on fire! Our world’s on fire! So prophetic in 1999. And of course the last line is just straight-up sarcasm, which guitarist and songwriter, Greg Camp, knows his Gen-X peeps respond to better than anything else. He doesn’t like it. He hates it. But, you know, the world falling apart certainly isn’t boring.

I hope you can’t unhear this now. And I hope that you now understand what a fucking important band and important song this is in the scientific party-rock canon now that your eyes have been opened to its brilliance. And for that I leave you with the best music video of all time starring a weird array of people you might actually recognize.