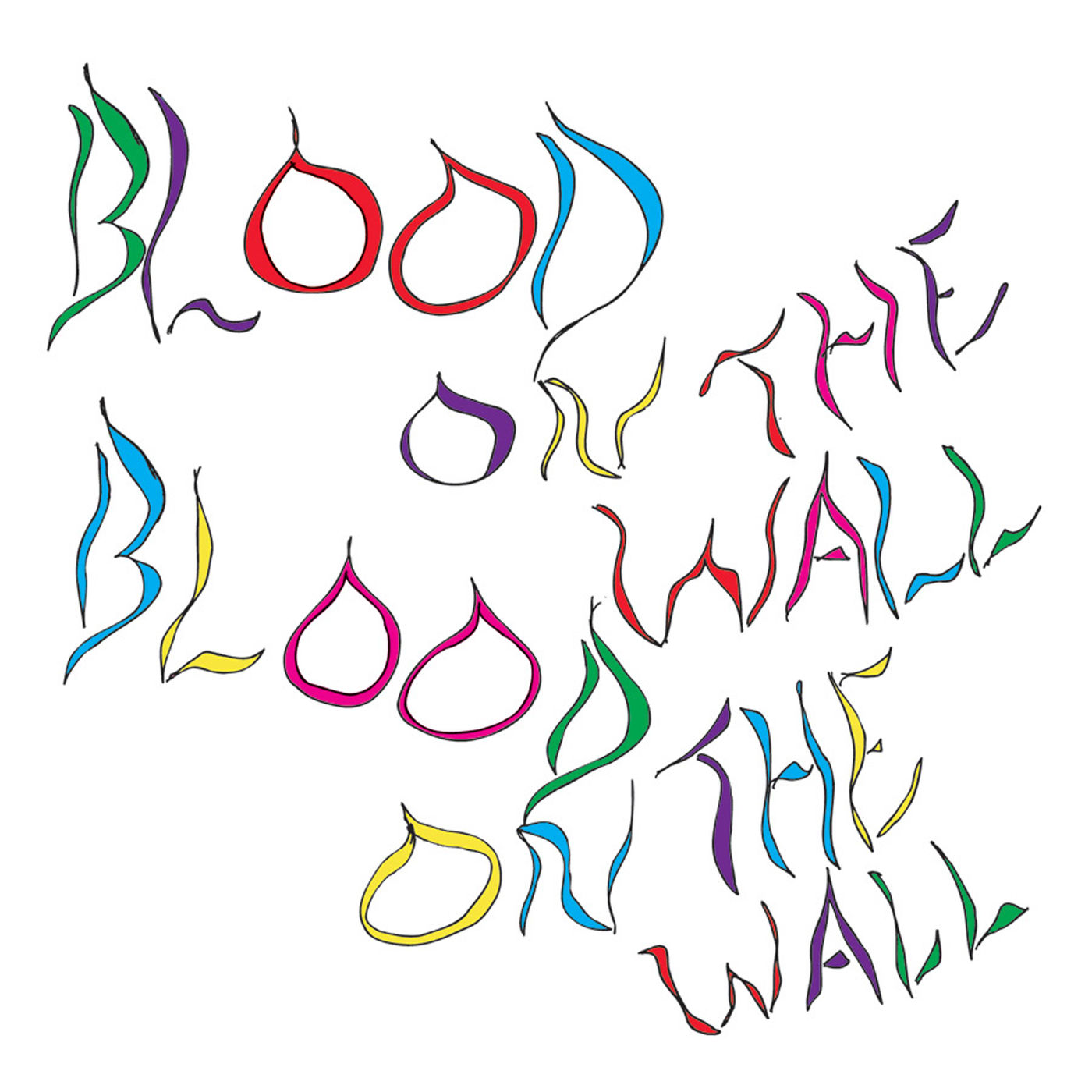 Blood on the Wall: Liferz

The first thing I noticed on this album is the somewhat muddled production. The levels are all out of whack, unless that’s intentional, in which case I just don’t know what the heck is going on. I mean, why scream if it’s going to be buried in overblown wall of sound density? Maybe it’s just not my thing. The music itself reminds me of The Cramps a little bit and somehow The Velvet Underground (so typical, I know). There’s just a lot going on here, and none of it is that compelling. I think it’ll take multiple listens to really get it (or start to tire of it). The boy/girl vocal thing is okay, but sometimes it’s difficult to tell who’s the boy and who’s the girl. I just don’t like it when I can’t hear vocals, or it sounds like the singer has to shout to be heard above his own instruments. I’m getting old, I guess–wacky kids.