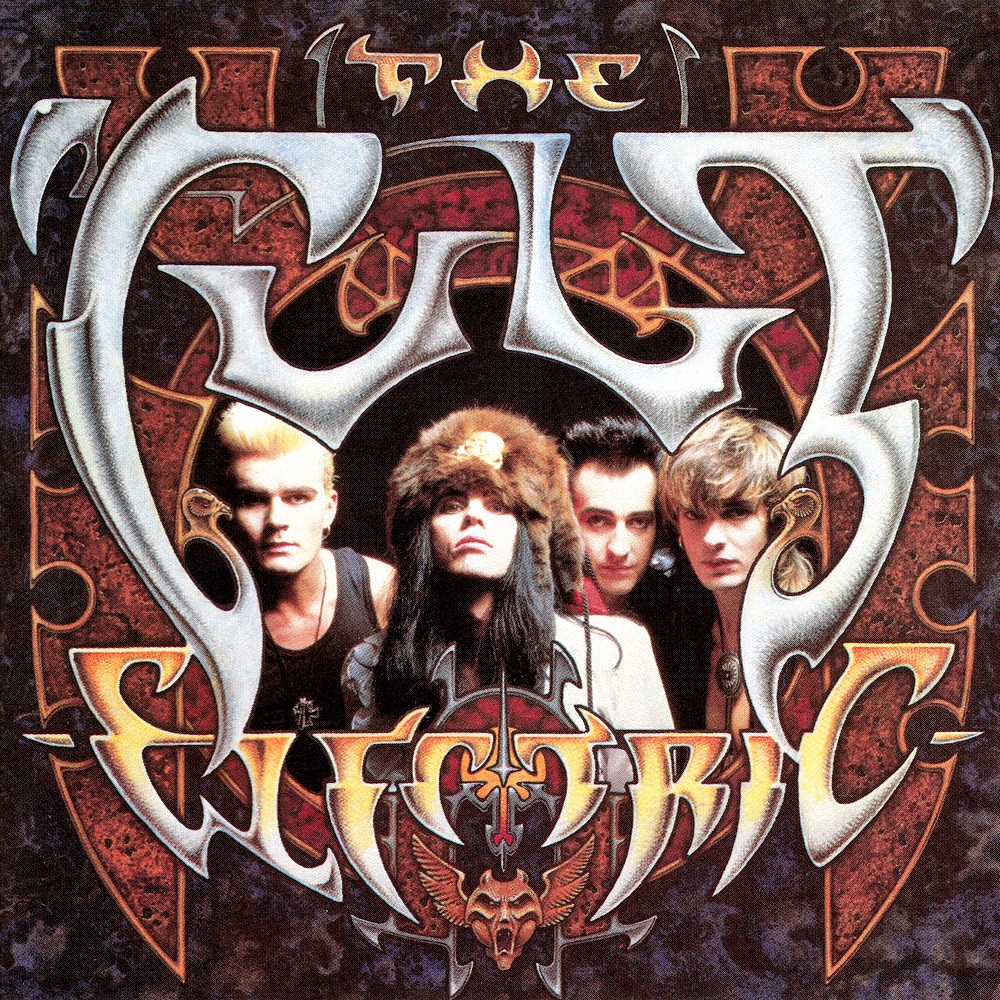 I saw these guys in Los Angeles at the last show of the Electric tour. Ian Astbury’s voice was pretty much shot, but the crowd was psyched and I almost didn’t mind paying good money to listen to what amounts to an 80’s, goth metal Led Zeppelin cover band. Despite the obvious homage to Robert Plant and company, The Cult makes some of its own great pop metal on this album. Much more rockin’ and raw than their air band brethren of the time, these guys seem to be able to avoid the typical booze and broads approach and instead concentrate on the more mystical Doors-like approach. It’s certainly not deep stuff, but I remember it really pumping me up for a day of boring-ass calculus and ancient Samaria classes. Maybe a new generation of high-school boys will discover this gem and play it at one of their Ecstasy/sex parties–or whatever the hell kids do these days for fun.