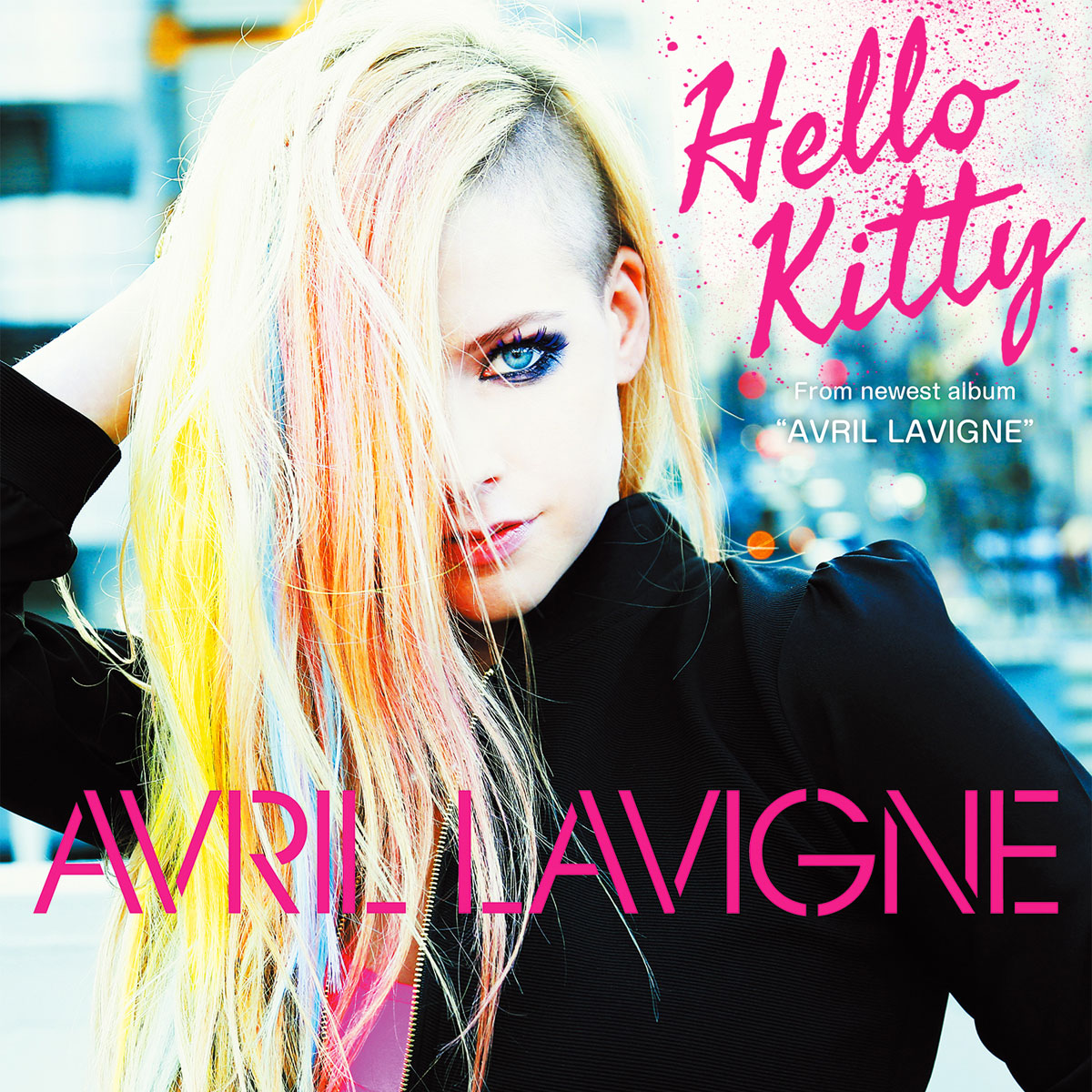 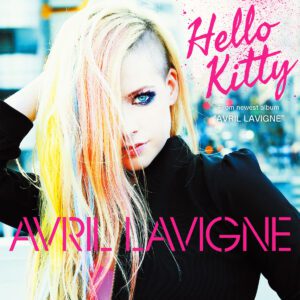 Everything that Chad Kroeger touches dies. Witness this abomination from the once and former darling of the pop-punk world, Avril Lavigne, that came about after she married the former Nickelback frontman and apparently let him grab ahold of her career and actually write and produce this ass-eating bit of cultural appropriation. Yes, the girl from Ontario, Canada who formerly appropriated the voice and presumed career of her countrymate, Alanis Morissette, and later another countrymate, Shania Twain, apparently moved on to try on Gwen Stefani’s skin in 2014 when this complete mess of a pop tune came out. And somewhere in the corner her first husband, Deryck Whibley from Sum 41, wondered what the hell happened to his little Sk8er Boi.

My question is, if you’re going to be an appropriator, shouldn’t you appropriate something good? I’m no connoisseur of J-POP, but, based on this song, it sounds like a Japanese emoticon came to life, did a shitload of meth, killed a house full of Smurfs with a hatchet and then drove its Lambo into a brick wall at 165 MPH. I know this music isn’t for me. In fact, I honestly don’t think I heard it when it came out — or at least I have no memory of it. And I imagine anyone who did hear it suffered serious traumatic brain injury and also has no recollection of it existing.

Thing is, if you think the song is something, you can only really appreciate its awfulness when paired with its seemingly racist video. Not that I’m calling Avril a racist by any means, but I imagine that any Japanese woman watching this video might wonder why they hell all the Japanese women are portrayed as weird, soulless automatons. In fact, I’m not even sure if that’s a stereotype, but I imagine a re-watch of Gung Ho might reveal some pretty similarly dated views about the Japanese psyche. And, look, in full transparency, I may have worked on some Avril stuff in my professional career in the past and heard some not-so-flattering stories about her and her how she might do on, say, the SAT should she ever sit down with a no. 2 pencil and take it. Just saying that she most likely wouldn’t have been getting a Merit Scholarship finalist letter. So perhaps that wily Kroeger convinced her this was a good move and that a change in her sound would maybe land her a contract with Sapporo or something. Whatever the case, I imagine if you were to stroll by Guantanamo on a quiet Spring night, you might hear this song leaking out from behind the razor wire mixed with the faint, blood-curdling screams of some dude who had seen men beheaded, but had never experienced anything as horrific as this bullshit.