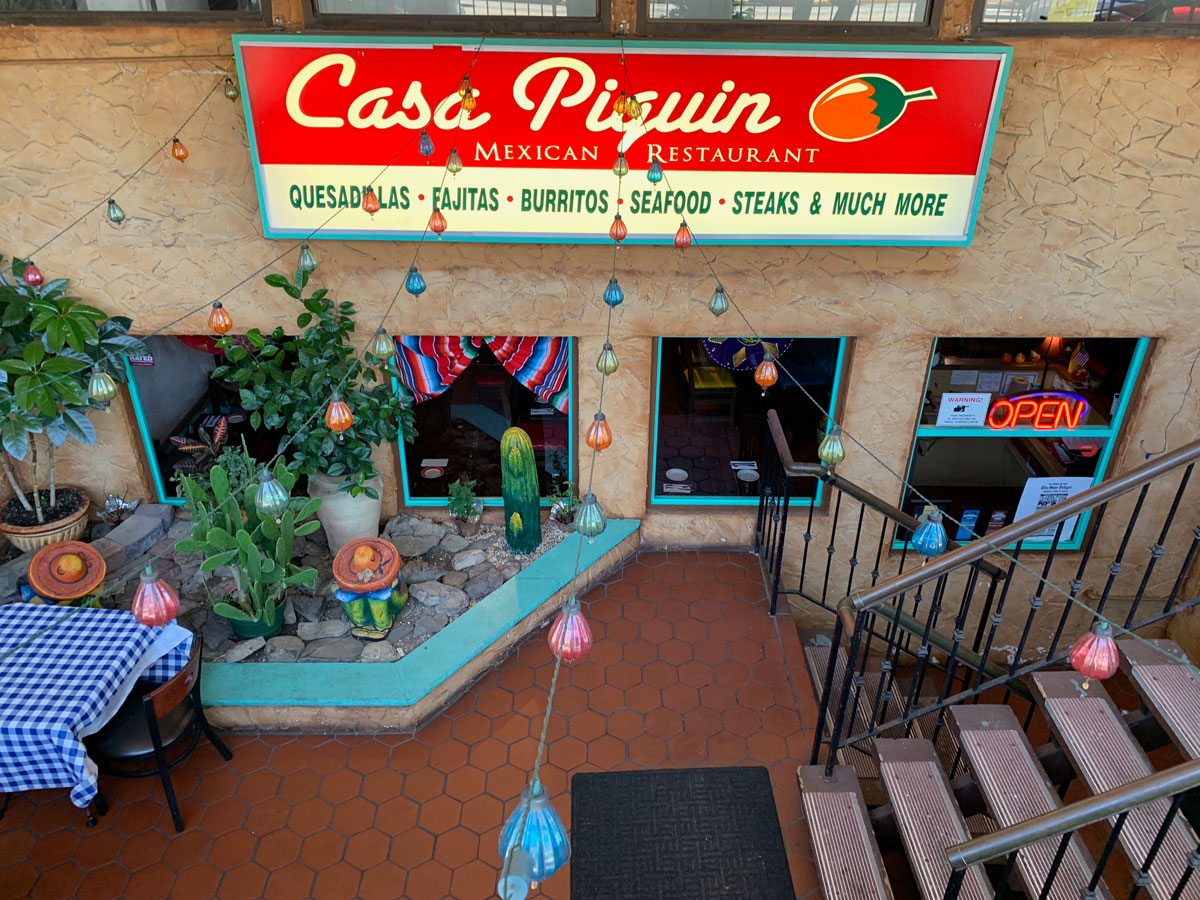 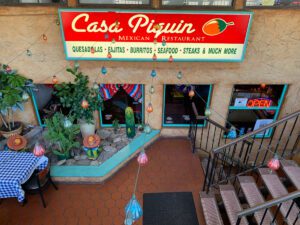 There’s nothing like subterranean Mexican. And, no, that’s not like a Oaxacan or Yucatán thing. I mean Mexican food literally served below ground. As in Meixcan food in a basement. Or whatever this space is that Casa Piquin inhabits.

First, I got used to eating grub in almost complete darkness after spending years in Manhattan. Where there are entirely too many meals served in restaurants located below street level. It’s not optimal. Though it does mask the rough edges of less-than-pristine cuisine. Though Mexican food in general isn’t considered “pretty,” so it’s fine to eat refried beans in half-darkness. Of course you probably don’t want to get the super-smokin’ fajitas, as circulation is not great.

As far as Mexican joints go, Casa Piquin could certainly be worse. Their prices could be better. But, again, they could also be worse. They do have to make up for the whole BYOB thing, which elevates prices to make up for the margin they’d generally make on pitchers of margaritas and sangria and whatnot. So we get way cheaper booze from the Liquor Locker, but the mole poblano enchiladas will run you about seventeen bucks. Not terrible, but, again, this place is underground.

Otherwise the menu is pretty pedestrian. It’s kind of middle-of-the-road Mexican food. It’s better than a Chevys and ten steps better than a Chili’s or some other chain garbage, but it doesn’t have much flair and is a little inconsistent. Not that we need Mexican to be fancy or anything, but if you’re not going to be overly authentic, you need to do something to elevate your traditional American Mexican food to a point to differentiate it from all other comers. It’s a crowded field, but this one has seemed to hang on while others have failed. So they must be doing something right. Maybe it’s just the California snob in me. Maybe not.