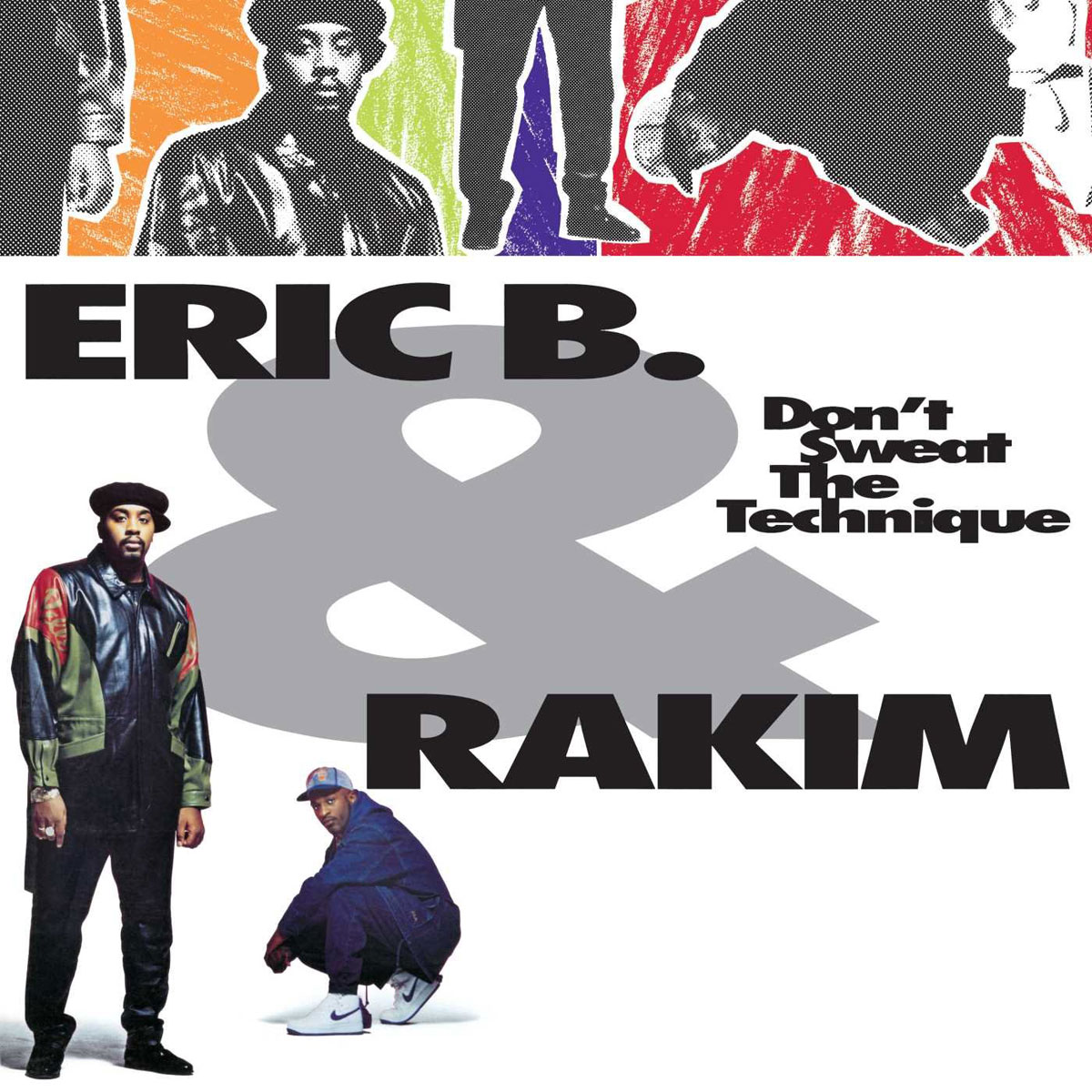 So, there I was listening to an old Eric B. & Rakim album the other day… Yeah, I know what you’re thinking, but Mr. Hipster may not dig on swine, but he does love his old skool rap. Anyway, I was being lulled to sleep by Rakim’s smooth delivery when I heard a song I hadn’t really listened to–really listened to–in a long time: Casualties of War. 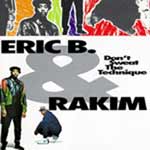 Now, despite being one of the lamest covers of all time, this album, Don’t Sweat the Technique, has this true piece of prognostication on it:

Casualties of war; as I approach the barricade
Where’s the enemy? who do I invade?
Bullets of teflon, bulletproof vest rip
Tear ya outta ya frame with a bag full of clips
Cause I got a family that waits for my return
To get back home is my main concern
I’ma get back to New York in one piece
But I’m bent in the sand that is hot as the city streets
Sky lights up like fireworks blind me
Bullets, whistlin over my head remind me…
President Bush said attack
Flashback to ‘Nam, I might not make it back
Missile hits the area, screams wake me up
From a war of dreams, heat up the m-16
Basic training, trained for torture
Take no prisoners, and I just caught ya
Addicted to murder, send more bodybags
They can’t identify ’em, leave the nametags
I get a rush when I see blood, dead bodies on the floor
Casualties of war! (4x)

Day divides the night and night divides the day
It’s all hard work and no play
More than combat, it’s far beyond that
Cause I got a kill or be killed kind of attack
Area’s mapped out, there’ll be no, stratego
Me and my platoon make a boom wherever we go
But what are we here for? Who’s on the other side of the wall?
Somebody give The President a call
But I hear warfare scream through the air
Back to the battlegrounds, it’s war they declare
A desert storm: let’s see who reigns supreme
Something like monopoly: a government scheme
Go to the army, be all you can be
Another dead soldier? Hell no, not me
So I start letting off ammunition in every direction
Allah is my only protection
But wait a minute, Saddam Hussein prays the same
And this is Asia, from where I came
I’m on the wrong side, so change the target
Shooting at the general; and where’s the sergeant?
Blame it on John Hardy Hawkins for bringing me to america
Now it’s mass hysteria
I get a rush when I see blood, dead bodies on the floor
Casualties of war! (4x)

The war is over, for now at least
Just because they lost it don’t mean it’s peace
It’s a long way home, it’s a lot to think about
Whole generation, left in doubt
Innocent families killed in the midst
It’ll be more dead people after this
So I’m glad to be alive and walkin
Half of my platoon came home in coffins
Except the general, buried in the storm
In bits and pieces no need to look for ’em
I played it slick and got away with it
Rigged it up so they would think they did it
Now I’m home on reserves and you can bet
When they call, I’m going AWOL
Cause it ain’t no way I’m going back to war
When I don’t know who or what I’m fighting for
So I wait for terrorists to attack
Every time a truck backfires I fire back
I look for shelter when a plane is over me
Remember pearl harbor? New York could be over, g
Kamikaze, strapped with bombs
No peace in the East, they want revenge for Saddam
Did I hear gunshots, or thunder?
No time to wonder, somebody’s going under
Put on my fatigues and my camoflouge
Take control, cause I’m in charge
When I snapped out of it, it was blood, dead bodies on the floor
Casualties of war! (4x)

And just so you realize… This song was released thirteen years ago! I was locked in a fraternity basement during most of The Gulf War, so I missed most of that fun stuff, but this song about that skirmish has all the same players (well, now we got GW Bush instead of GHW Bush , but you know they’re cut from the same cloth) and a lot of the same sentiments–at least those espoused by Mr. Rakim. And I thought everyone loved war! Anyhow, food for thought.