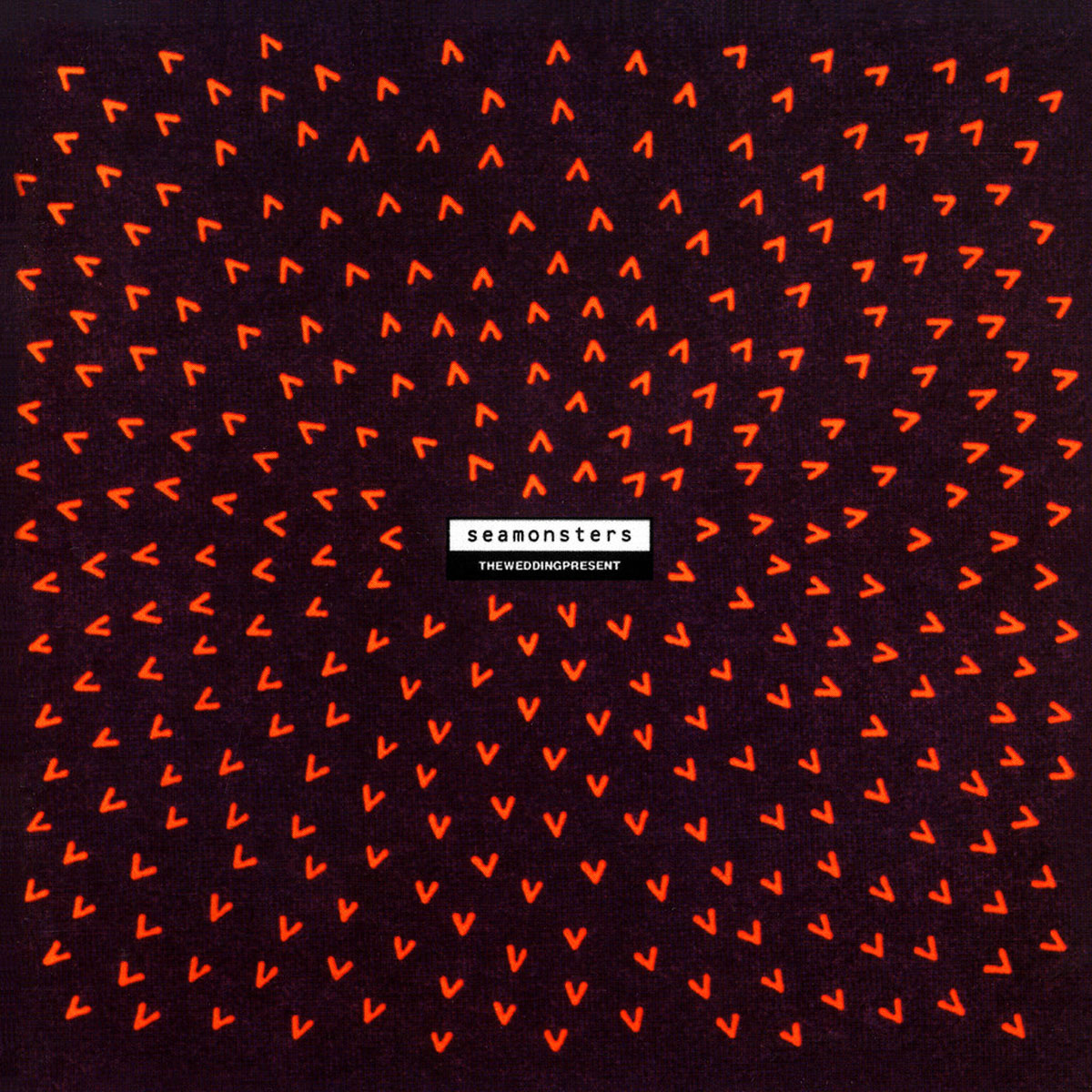 Another classic album. Another Steve Albini production. It’s not even as though I’m doing this on purpose, but I keep gravitating to these soft-loud-soft indie rock albums full of bombast and shrieking misery. One only has to hear the opening track of Seamonsters, “Dalliance,” to understand that this isn’t going to be anything but a banger. I mean, fuck, the thing starts off traditional and then just downshifts into absolute anarchy and then just kind of fizzles. It’s a tantrum. It’s awesome.

Lead singer and songwriter, David Gedge, isn’t what one would call a gifted singer. He’s serviceable in the old-school British punk tradition, sounding more like the drunk at the bar than a crooner or Robert Plant wailer. His slightly out-of-tune, guttural singing really sets of the slightly discordant music. The constant up and down of the banging and distorted guitars makes for a very active listening experience. A dynamism that can both entertain and challenge the ear. And, again, with Albini’s “live” sound, there is always this feeling that things could fly off the handle at any given moment. It’s a bit out of control. And that makes for a really fun album. It’s not staid. It’s a wild ride, but without turning off the listener. Because despite Gedge not being the world’s most gifted vocalist, he can write about his misery using pop hooks that can also really rock.

But Gedge has had some lady problems. Even the few mid-tempo songs on the album revolve around his angsty relationships and generally devolve into angry guitar strumming. It’s as if the noise in his head comes right out in the music. If I were his current girlfriend or his ex, I would worry about his mental state. He seems paranoid and insecure and lovelorn in some really unhealthy ways. You can feel the tension in the guitars and the burgeoning violence in the drumming.

And then there’s “Corduroy.” No, not the Pearl Jam song. This is the relentless indie rock classic that feels at times like it’s actually going to launch into space. Punishing, man. Just punishing. The whole album, thanks to the songwriting and the production, is visceral and in your face and raw without being unbearable. This ain’t no Death Grips or anything. But it is a strange asterisk in the formation of the grunge era because it’s a band that is way more Smiths than Sabbath. And for those of us who appreciate watching someone rip his guts out on stage, it’s pretty damned satisfying.