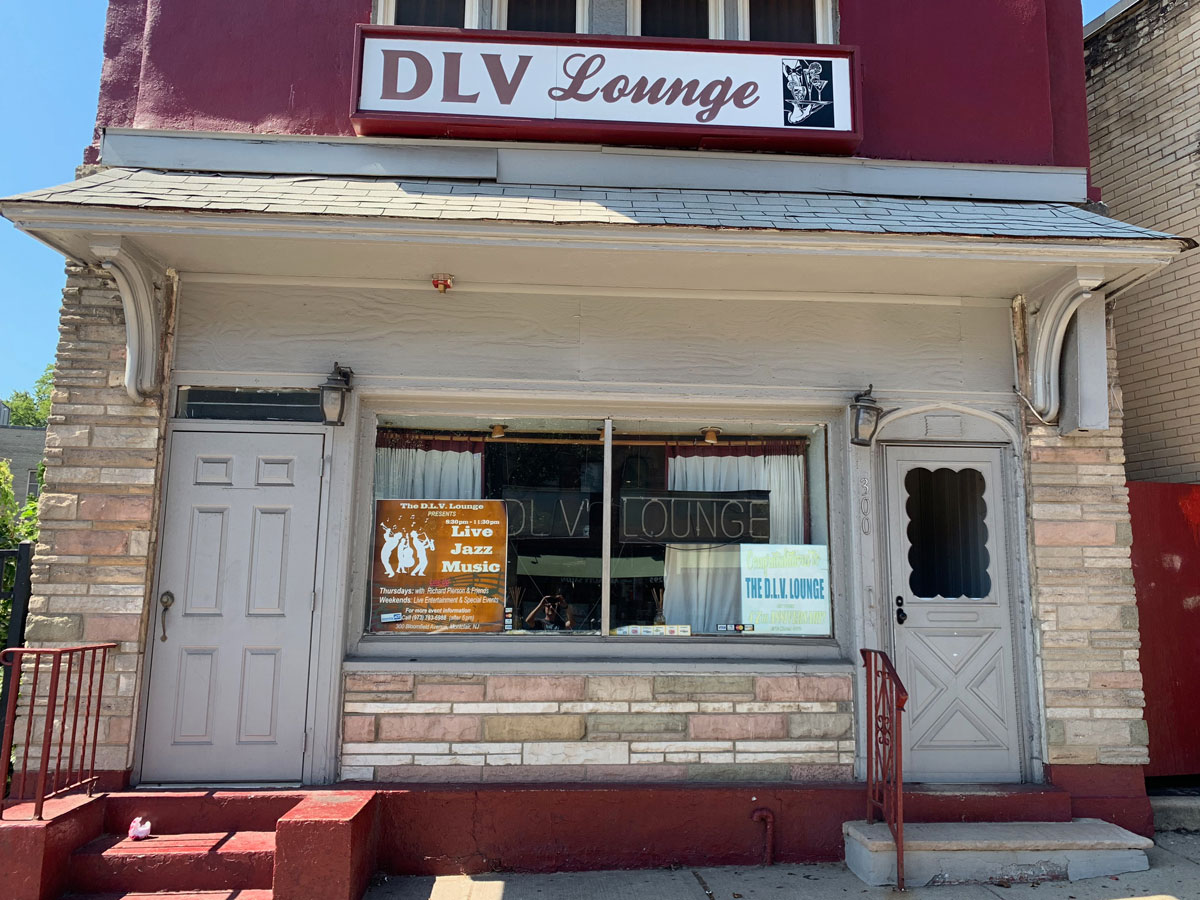 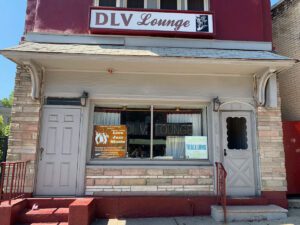 One of the great mysteries in life is what the DLV in the DLV Lounge stands for. Also mysterious is why they call it a lounge. Because it is most definitely not that. It’s a bar. Well, it’s a bar with the world’s smallest “stage” on which you can find any number of local jazz, jazz fusion or fusion fusion bands any number of nights. I suppose you could technically lounge at the bar, but those stools aren’t couches. And couches are what make a lounge.

Don’t Love Vegans. Downtown Live Vibes. Doesn’t Look Viable. Yeah, still no clue. But, ultimately, it doesn’t matter what it’s called because nobody will understand what you’re saying when you say it anyway. Delvie? Devil V? D Elfie? Seriously, I’ve told people about this joint dozens of times and they never get it on the first try. Nor do they often know it exists. It’s the quintessential neighborhood watering hole that was clearly once a private home but is now a narrow, mirror-laden 1970’s den of awesomeness.

It’s not going to impress you with its decor. It’s not going to impress you with its big list of craft brews or bottle of Pappy Van Winkle’s. Nope, you’re going to drink a Bud and order a 7 and 7. Because that’s how this place rolls. The bartender, when we’ve been there, is always very welcoming. The drinks are pretty rote, what with the bottle restrictor that the bartender has to throw on the booze with every tilt of the bottle. Gotta control those heavy pours! I think I got some mid-shelf whiskey on the rocks, which was more expensive than it should have been. I’m hoping some of that extra scratch found its way to the band who was playing some jam band jazz hybrid thing.

Speaking of live music, the bands play at the end of this narrow room. So in order to see them, you have to sit at the bar and turn your head to the left like an owl in order to see them. Or sit sideways on your stool. It’s not optimal, but you certainly get a front row seat no matter where you happen to plop down. The whole experience feels like you’ve accidentally fallen down a hole and woken up in 1976. Or 1982, maybe. But some time in the past that feels familiar, but not at all modern. And sometimes that’s just fine. It’s classic. It’s local. It’s the joint your grandfather would be pissed you found because he wanted it all to himself. The drunk.