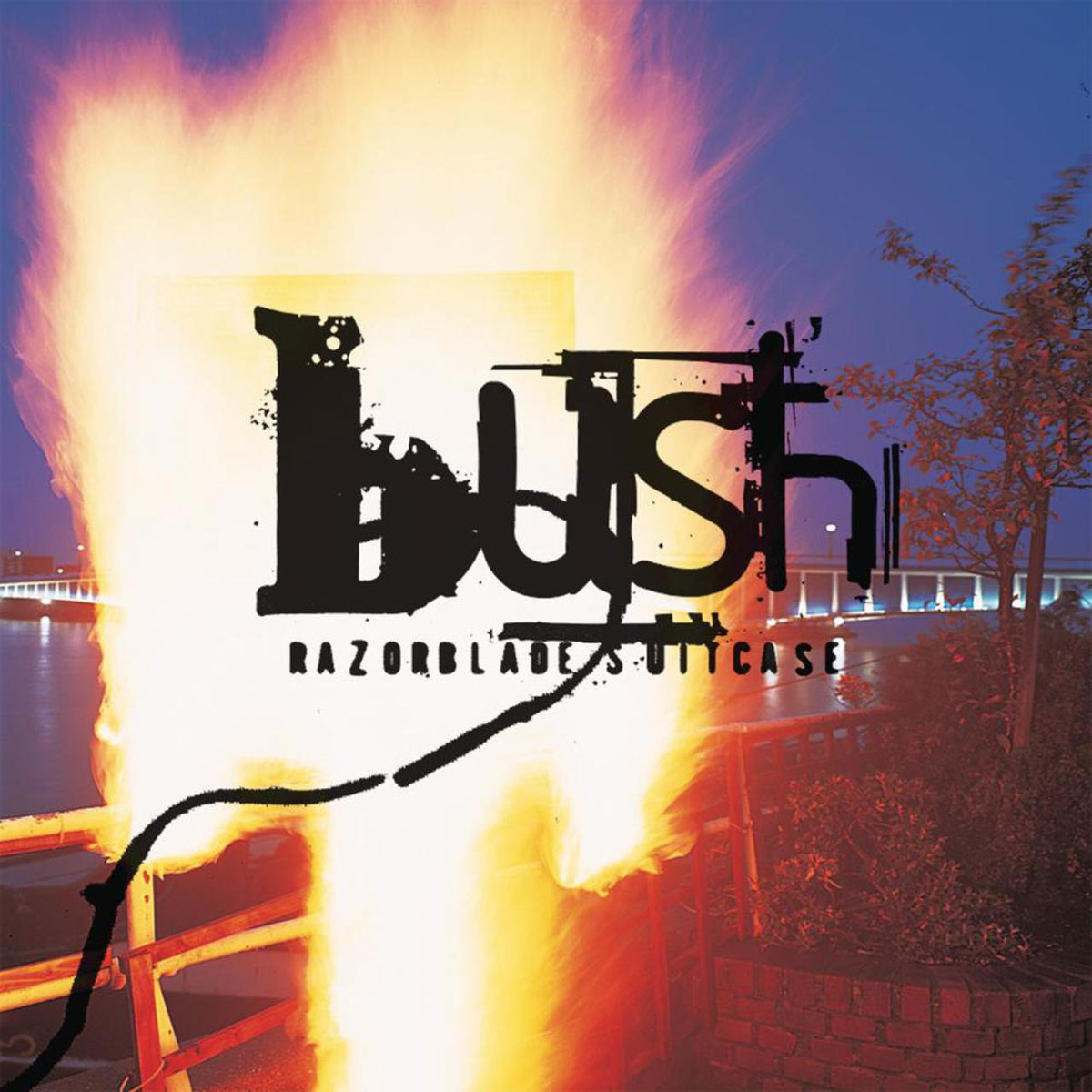 In Defense of: Bush’s “Swallowed”

Never has a song done so much with so little. “Swallowed,” in typical 90s fashion, proves that a catchy song sung in an earnest way and produced like a fuckin’ champ by the god Steve Albini can make for one of the more iconic blasts of post-grunge loveliness and, honestly, one of the more emotional songs of the era — even though the lyrics are a nonsensical word-jumble. Granted, adding a sexy lead man, who is shirtless about 90% of the time, and pushing the soft/loud/soft dynamic to its logical breaking point certainly can’t hurt the thing’s pedigree. Sure, it’s been derided as junior-league Nirvana — and in some ways it is — but there is an undeniable sing-along, cathartic quality to Bush’s songs, but the band is really just a vehicle for Gavin Rossdale to emote and lay down his perfectly gravely voice over spare tunes that then turn into windmilling, squealing guitar solos.

So, ok, Rossdale has had some weirdness in his personal life, including a totally cliche dalliance with the babysitter that caused a split with his then wife, Gwen Stefani, that really brought the dude down a peg. But what great rock star hasn’t fallen on a babysitter or two? I know I’m supposed to hate this corporate rock stuff, but before you blow this off as some kind of goof, go get yourself a six-pack, drink it quickly, grab a Lyft to the local karaoke bar and dial this thing up. You won’t regret it, I promise.

Here, in full transparency, are the baffling lyrics of this song (from the similarly word-salad album, Razorblade Suitcase):