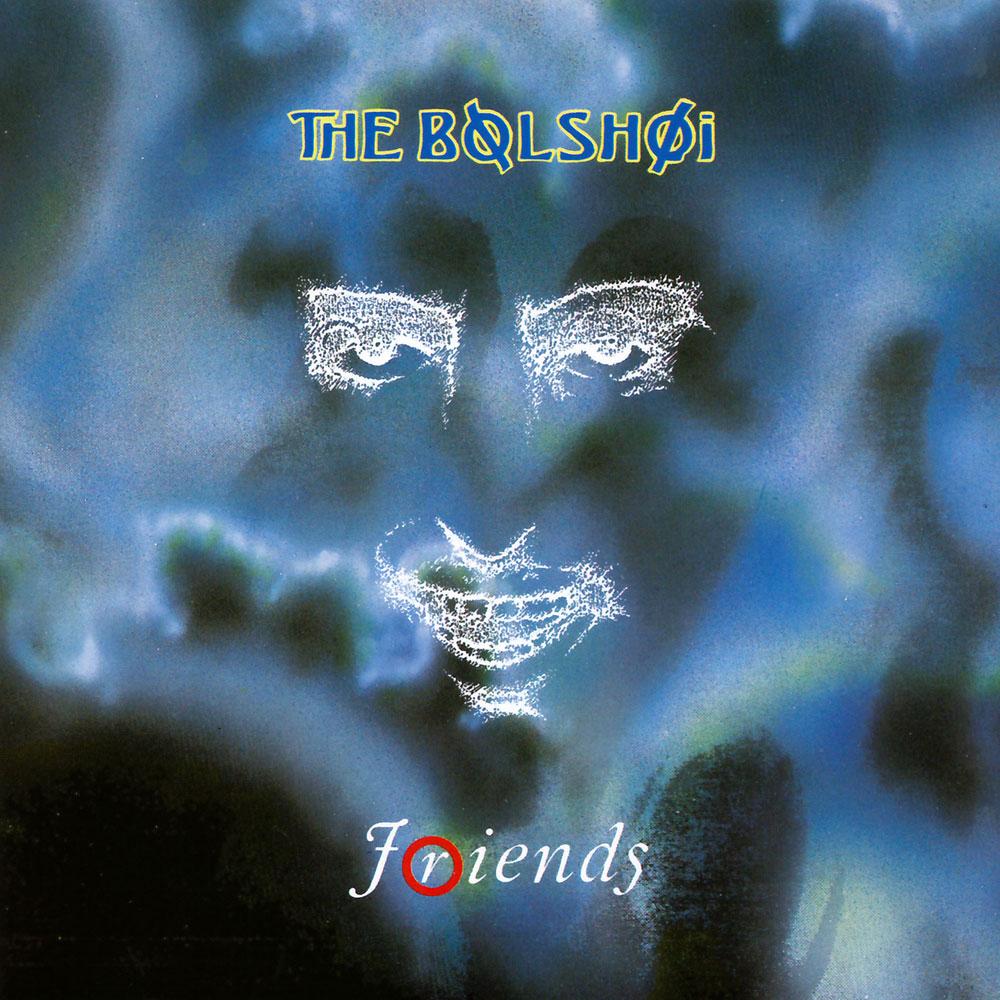 If the Internet existed in its current form back in 1986 when this album came out, this would have appeared in the “If you like The Cure, you’ll love The Bolshoi” section of any number of algorithmically or tag-driven websites around this lovely web of ours. Though that comparison is only skin-deep, and this band is only peripherally goth, even though that’s how I’ve tagged it only because this kind of defies description otherwise. Plus I just kind of wanted to say I listened to some goth when I was a kid. Without the Internet, I’m not sure how I came upon this album, honestly. It was most likely some KROQ late-night show, or some girl with combat boots and red lipstick who told me to go to Tower to buy the tape. Whatever the case, I appreciated the amalgam of 80s post-punk attitude, British keyboards and lingering darkness that didn’t overwhelm the pop sensibilities that really drive the album. It’s certainly not a raucous affair, instead falling into the midtempo The Jesus and Mary Chain and Love and Rockets territory, but adding that goth tinge with their anti-Church of England screed, “Sunday Morning.”

I was never cool enough to really listen to The Sisters of Mercy or The Mission UK or even Echo & the Bunnymen for that matter. There was no Joy Division for me or Bauhaus, or any of the other bands from whom The Bolshoi borrow or desire to emulate, but that doesn’t mean I couldn’t enjoy the pretenders and/or followers. After all, I owned a couple Psychedelic Furs, Gene Loves Jezebel and Flesh for Lulu albums (clearly I was influenced by John Hughes movie soundtracks) that made me not at all cool, but was certainly outside of what was happening otherwise on the radio in the mid-80s. I think, in fact, that albums like this one make for a really good primer for the “harder” stuff, which is probably more authentic, but certainly less enjoyable on the whole. Now, with all the streaming services out there, we all have the opportunity to dig back through the crates of our early adolescence to see what and how music influenced our modern tastes and ultimately affected how we live as humans. Granted, The Bolshoi wasn’t a defining album for me, obviously, but it certainly put me on the path of trying to discover music outside of the ten or twelve influences that everyone name-checked or thought put you in a category as a music consumer.