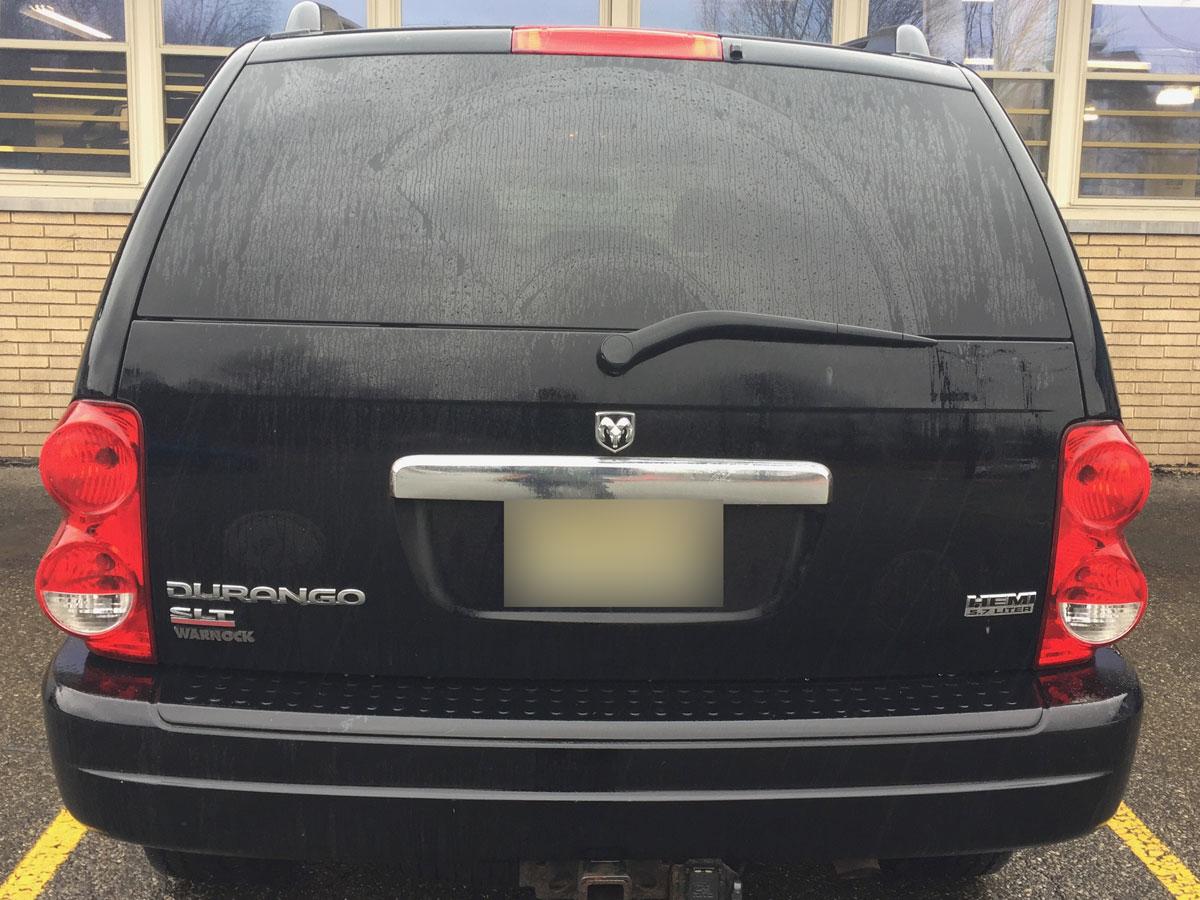 So with gas over three dollars a gallon I decide to go lease the world’s largest land vehicle. Not surprisingly they were offering some really good incentives and prices. Shit, I replaced an SUV with a six cylinder, 165 horsepower engine and cloth seats with an eight cylinder 345 horsepower HEMI with leather and a DVD player for practically the same monthly payment. How could I resist? My gawd, it’s a HEMI (and I understand that’s a good thing).

My bloodlust for a gigantic engine and seating for seven (despite only having three people in my family) completely blinded me to the implications for the environment. Now every Friday night I get to be guilted by Bill Maher and his super-lame Prius. Man, if a guy that ugly can drive a battery-operated Tonka toy and still get laid, he must really have some fourth dimensional side to him that is apparently subliminally attractive to women.

I know I’m a horrible person who obviously supports terrorism. But what if my motives in buying an American all-wheel-drive, gas-guzzling monster is all a covert operation to thwart the terrorists by using up all of the Middle East’s oil in order to force Bush’s hand into actually looking for alternative energy sources? Far-fetched, I know, but if we all follow Mr. Hipster’s lead and buy big, we should run through the fossil fuels in like two years. The trick will be convincing the Europeans to give up those tiny death traps they call autos. I honestly have a recurring dream about crushing a whole line of LeCars under my giant, earthfucker tires. Meanwhile, watch your side mirrors and keep the women and children inside. I’m coming through your town with my giant earthfucker blasting the Boohbahs on the DVD player, and dragging the ozone layer kicking and screaming to an early grave. I know, I suck, but I ride in style biatch. 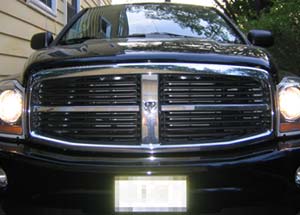