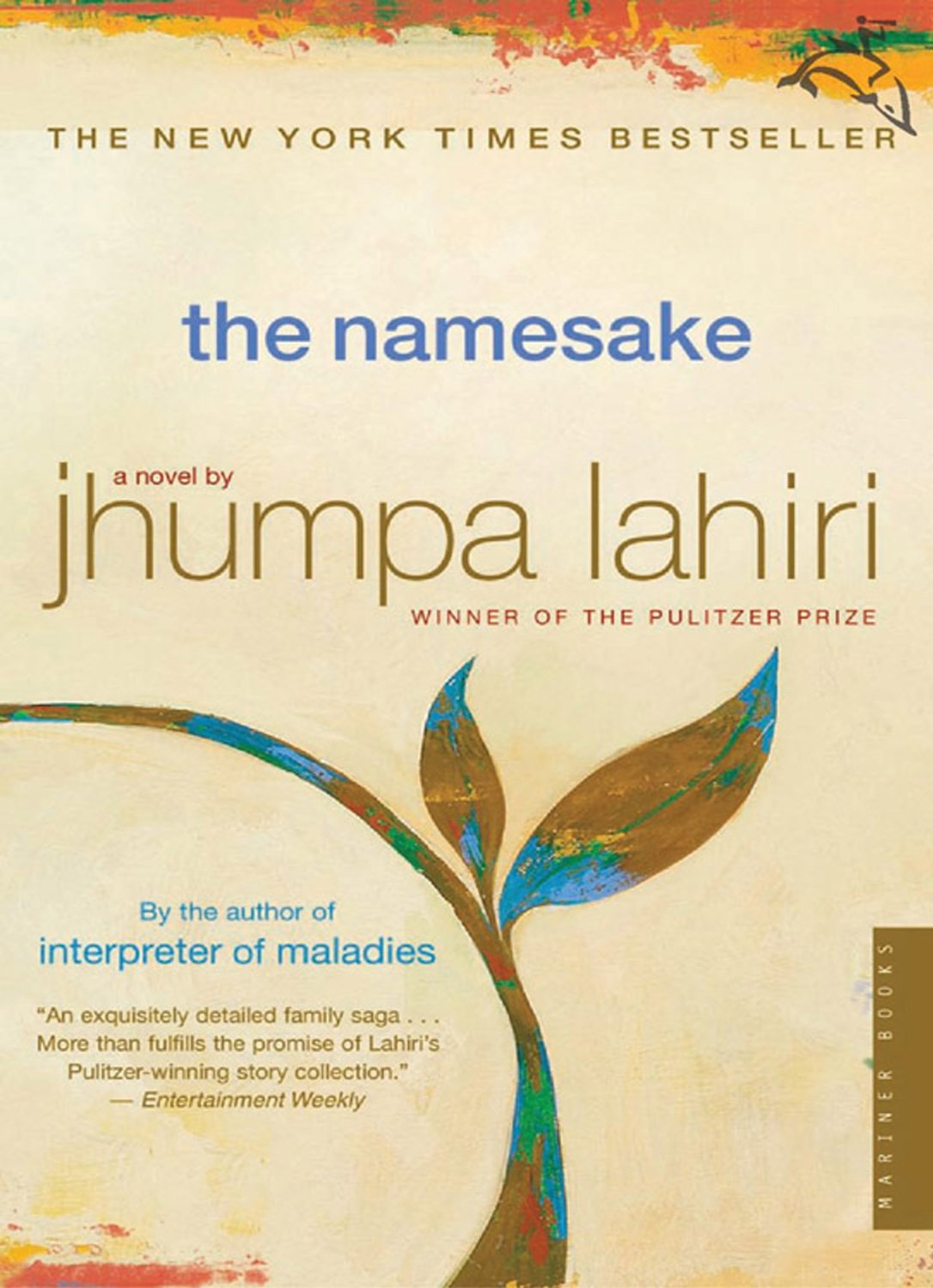 As is typical of Indian novels, this is a tale of family and all the fucked up things that happen to them. And of course there’s a train accident where lots of people die. Beyond that, though, there is a lot less maiming and pooping on train tracks and abject horror. After all, this is an immigrant’s tale, immigrants to the nice, clean, perfect United States of America. Perfect, I said!

So, like so many immigrants to the US, Ashoke and Ashima come to the US to make a better life for themselves and their eventual family. Ashoke is an engineering student at MIT, which is obviously a source of pride for a culture that values high education, but also a source of grief for Ashoke and his wife, who feel lost in a foreign culture and isolated so far away from their extended family. This isolation is especially evident as Ashima is about to give birth to a new generation of Ganguli. By tradition the baby’s grandmother is supposed to send a name for the baby. Problem is, the letter from the grandmother doesn’t arrive by the time the Gangulis need to leave the hospital. And you can’t leave the hospital with a baby without a name. So they pick one — one that was supposed to be a pet name — based on a connection that the father had with the author Nikolai Gogol. Gogol: clearly a Russian and not an Indian. So now you have this kid in 1968 US, a son of Indian immigrants with an oddball Russian last name for a first name. Start the identity crisis.

The rest of the book follows Gogol’s travails as he searches for an identity both within his own family and the greater community as he struggles with this moniker with which he’s saddled and the fight to both be loyal to his family’s tradition and trying to blaze a new trail for himself in the modern, Western world. Along the way he has relationships with Americans and Indians alike, again battling with his need to be American and his desire to appease his parents by sticking with tradition. This duality in his life is represented by the duality of his name. After all, Gogol was supposed to be his pet name, used only with close Indian friends and family, while his “good” name that was supposed to be his public-facing name was eventually settled as Nikhil. Throughout the book he struggles with his namesake (thus the name of the book!), not understanding the significance of his own identity and confused why his father would give him what he sees as an almost shameful badge. It is not until the end of the story, after everything that he’s been through and after he really understands why his father named him Gogol that he accepts and comes to terms with his place in the world.

I haven’t read a ton of US immigrant stories. The only one I can recall of the top of my head is What Is the What, but that’s quite a different tale. As an Angeleno I grew up with and around many children of immigrants. As a third-generation American, I hadn’t the slightest idea how tradition and family, obviously strong in all these communities, played against assimilation while my friends fought to be as American as I was. This story feels so familiar in its familial narrative, but the tradition gives it those roots and gives it some heft that maybe the same tale about a whiny New England family might not.