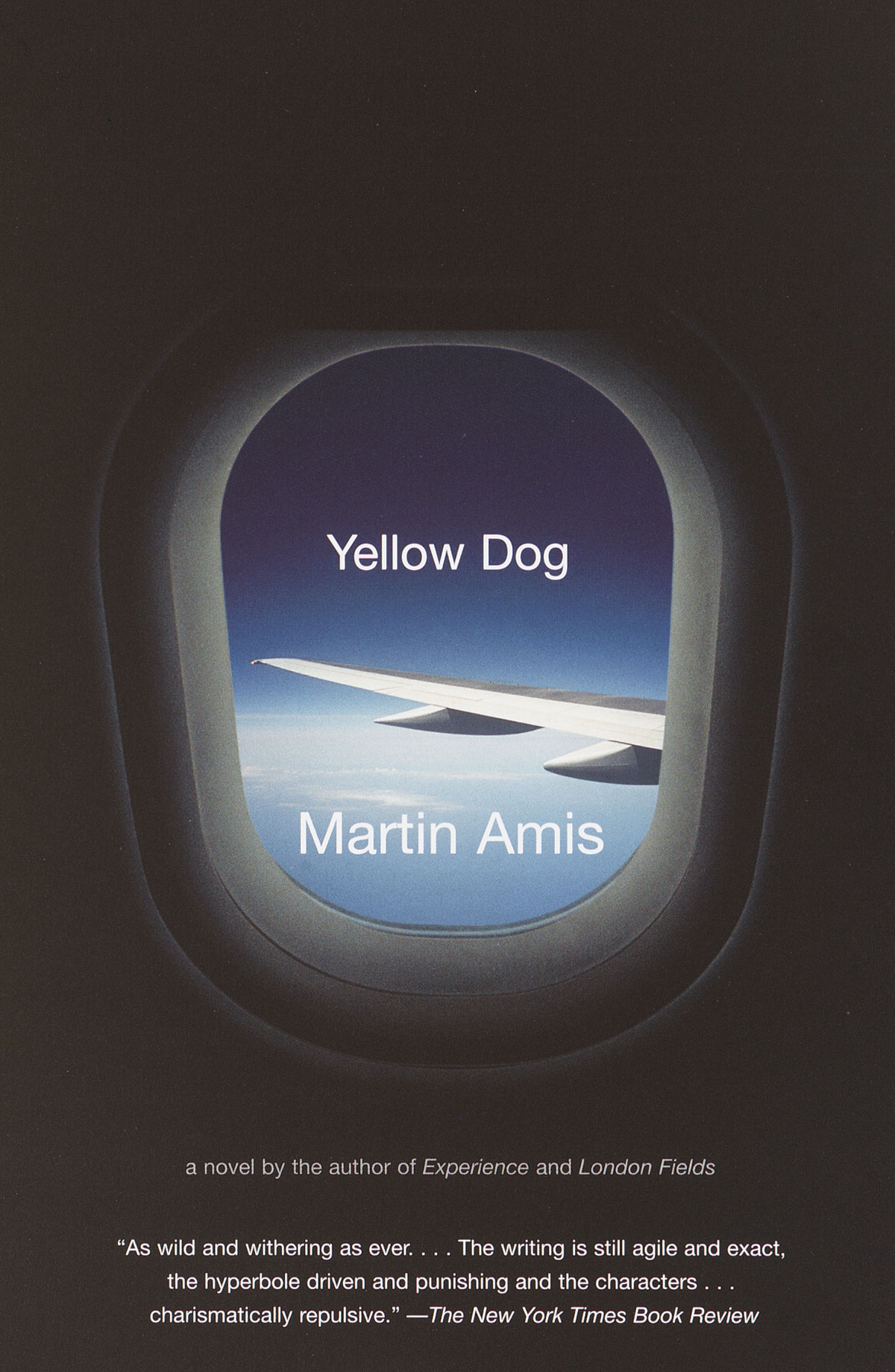 I’ve pissed off more than one person recommending Martin Amis books. They’re not for everyone–and at times they honestly aren’t for me. Yellow Dog is a tough one. Amis tends to write meandering narratives with many characters. This book is no exception. Rather than focusing on one protagonist and one plotline, this story is all over the place, concentrating on several loosely connected lines that eventually connect–but not really. This is a pretty common plot device that works when it works, but just makes things confusing when it doesn’t. Amis, in this case, doesn’t do the best job of tying all of these stories together. They kind of connect at a point, but don’t really give you that bang at the end that you really crave after struggling through the winding plotline. As usual, most of the characters are deeply flawed. One in particular has been bashed over the head and undergoes a personality change as a result. This brings about feelings of violence, rape, incest, child molestation, drug abuse, alcoholism, suicide and whatever other depraved behavior one can imagine. This is pretty typical for Amis, though, and it makes it a little less creepy because the people tend to be weird British stereotypes of a sort. I thought at first that the title of the book, Yellow Dog, has to do with one of the main characters, Xan Meo. I thought the guy was Chinese and this was going to be some slang thing. Not so. Turns out another main character writes for a sort of porn daily newspaper and he writes a column called “Yellow Dog” in which he just misogynistically slanders any and every woman he can. Even the King of England (Henry IX) is a character in the story. So, it wasn’t a bad book–I’m not sorry I read it or anything–but it was a little too distracted for its own good. If Amis had taken just the main character, Xan Meo, and the gangster character, Joseph Andrews, this book could have been much tighter and more interesting.