We all know ex-pres Bill Clinton is trying to pigeonhole Barack Obama as the “black” candidate. It’s an interesting play considering the rampant racism that pervades the majority of the U.S., but is this really the kind of thing we expect from America’s first black president? I mean, really, the things he’s doing aren’t quite that subtle. Here are a couple examples of what Bubba will probably turn to if things don’t pick up for Hillary: 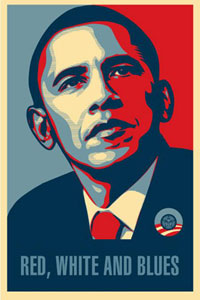 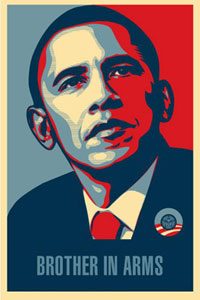 Look, I’m not sayin’ that my old buddy Bill isn’t the smartest president we’ve ever had (and I miss him dearly), but I have to hope things don’t come to this. Granted in the last debate, I thought Hill and Barack might make out right there on the stage, so maybe he’ll keep his secret campaign on ice, and his legacy in tact. We’ll see.