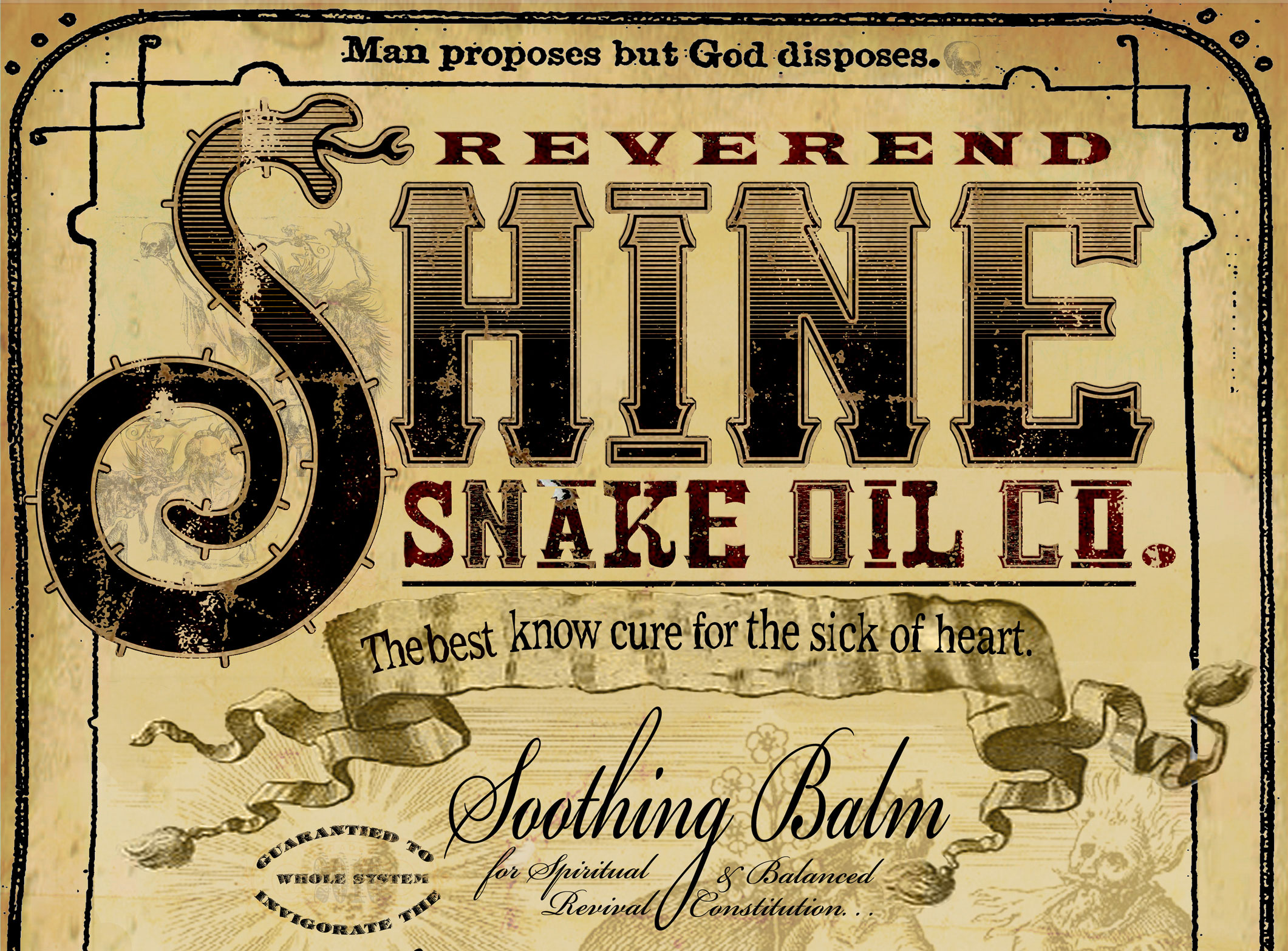 So I’m reading my Esquire, and just after finishing an article about the hoo-haw man himself, Al Pacino, I run across an ad in the back for the modern fat-loss miracle, Hydroxycut. Damn, I thought to myself, all I have to do is mix some shitty tasting powder into my morning glass of water and I’ll instantly become Mr. Olympia? Sign me up!

So , I took a look at the guy in the ad who apparently turned himself from a pale, chinless blob into some dude with a tan that George Hamilton would drool over, and a body with more muscles than your average Phish fan has brain cells. Then I looked closer… 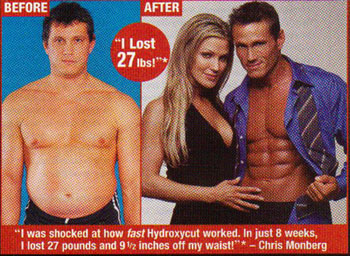 First, I can appreciate that the tan, buff guy gets the chick, while his former incarnation is left lonely and blue (see the background?) Second, he has apparently also gotten a job, judging by the fact he is now wearing a dress shirt and a tie rather than some old gym shorts. I also find it odd that he used to smile on one side of his face, and now smiles on the other. Now, I’m starting to get a little suspicious. Did they maybe stick the woman in the low-cut black dress in the picture to throw us off the trail? Is it like a magician using misdirection so you don’t see him stashing his silk handkerchief in his pocket? How, may I ask, is this even remotely the same person?

This testimonial comes from a dude named Chris Monberg. Granted he lives in California, the land of miracles, but he claims to have gone through this incredible transformation in only eight weeks! I wonder if eight weeks is long enough to not only completely change your body, but also swap heads with some other guy? As far as I know, this technology doesn’t exist just yet.

I can’t believe these companies have the balls to make these claims. If I could sit my soft, pasty ass down at the dining room table every morning, down a glass of cloudy liquid and come out looking like Arnold two months later, wouldn’t I do it–wouldn’t everyone? I guess that’s the whole point of these outrageously ridiculous ads. It must be nice to not be regulated by the FDA. Snake oil anyone?