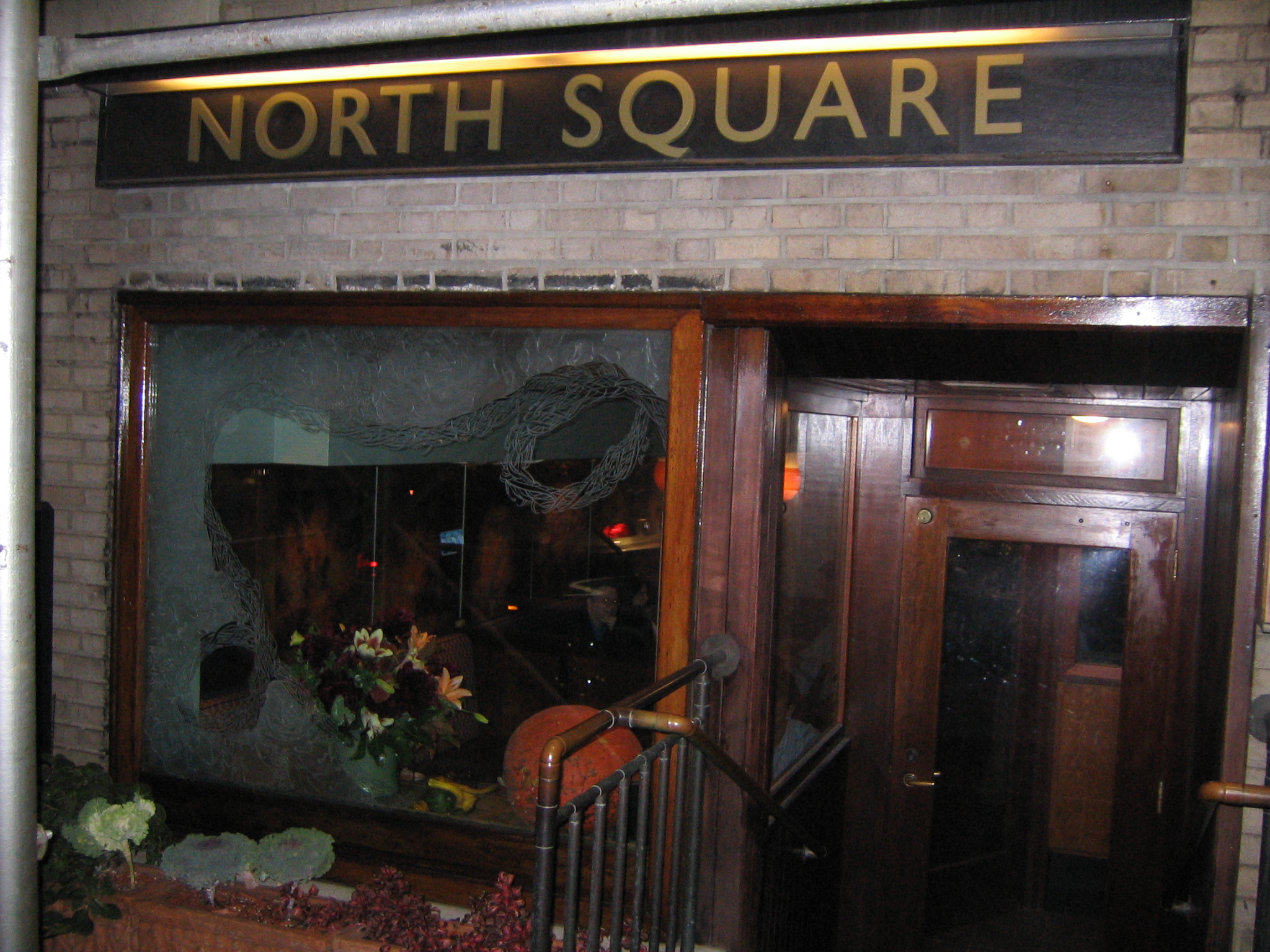 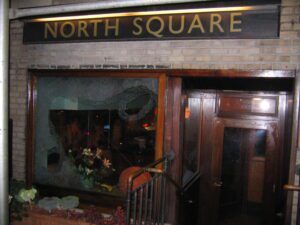 “I don’t see color; I’m a social scientist.” True words spoken by a pretentious little prick sitting next to us at this lame excuse for a lounge. The sociology 101 banter continued with its awkward homo-erotic blatancy in squeaky falsetto voices that made my nards feel sorry for themselves. Now Mr. Hipster is not a man prone to violence, but the whole scene made me want to take my heavy-bottomed bar glass and beat all three of these NYU yucks to death with it. I think the terrible modern funk coming through the speakers, and the horrible architectural choices (the place felt like a school public space in which you can draw an accordioned curtain out of the wall and turn the space into two rooms) had something to do with my mood. I don’t even know in what section of the music store you’d find this crap–wedding band muzak, perhaps? The only interesting thing in the whole joint was the battery operated candle that fooled me into thinking it was real for like two seconds. I thought about pocketing it as retribution for making me pay eight dollars for a drink I had to slam down my throat in order to tolerate my surroundings. I really couldn’t get out of this place fast enough, but I did stick around for an extra minute or two to make sure-for certain-that those idiots, and this bar, were indeed the most annoying of their kind on the planet earth. [MF]