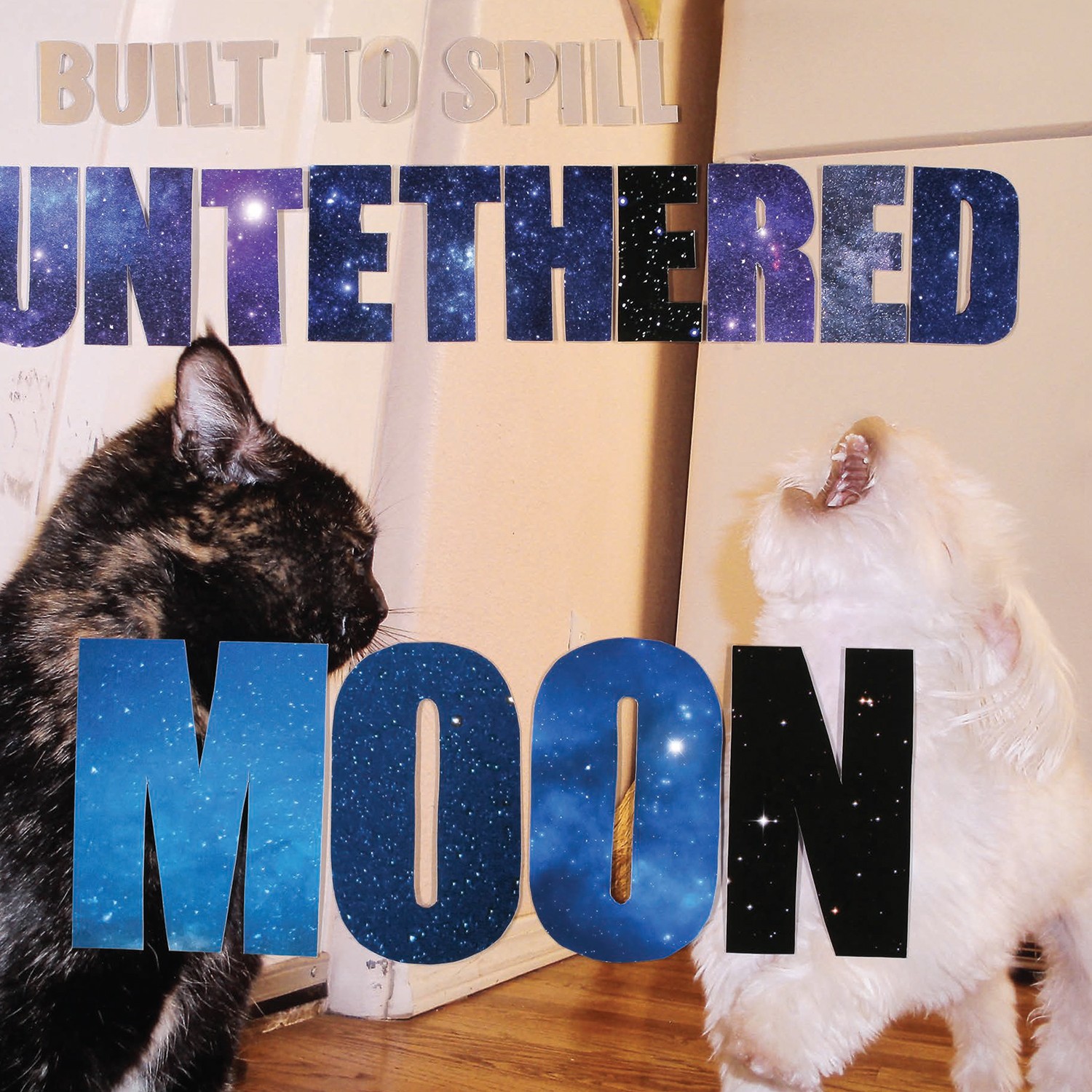 Built to Spill sound like a band out of time. I mean people just don’t make music like this anymore. And that’s not a sentimental statement, but more so an indictment of the current state of indie rock. To be fair, though, very few bands made music like BTS even when slightly spacey guitar rock was actually a thing. I heard a podcast recently where Ben Gibbard from Death Cab for Cutie admitted that he just completely ripped the beginning of his musical career straight from BTS and that their influence propelled his music to the extent he thought that the similarities would be so shamefully apparent that he’d be drummed out of music all together. I don’t hear it, honesty. Because Doug Martsch is a completely different singer and songwriter and the band’s completely different.

Though, funnily enough, I hear more of DCFC in their music now than I’d ever heard before. Maybe it’s the power of suggestion, or maybe it’s BTS reigning in some of the out-there- ness of their music and trying to write tighter poppier nuggets. Well, poppier nuggets filtered through that same Flaming Lips, Martian filter.

This album is certainly less challenging than some of their others, but still complex, especially for this day and age when everything seems to be stripped down and skeletal in a very intentional way. It feels like nothing other than a BTS album, however, and employs some familiar feeling chord changes and guitar rips, but in its tunefulness is both throwbacky and modern. But like the way a perfectly restored, chromed out Vespa feels modern. It’s like everything around it has gone to practical and stunted, and along comes this thing that is unapologetically of an era where it was the new shit, but is now the reminder of what could have been had we kept the good times rolling.