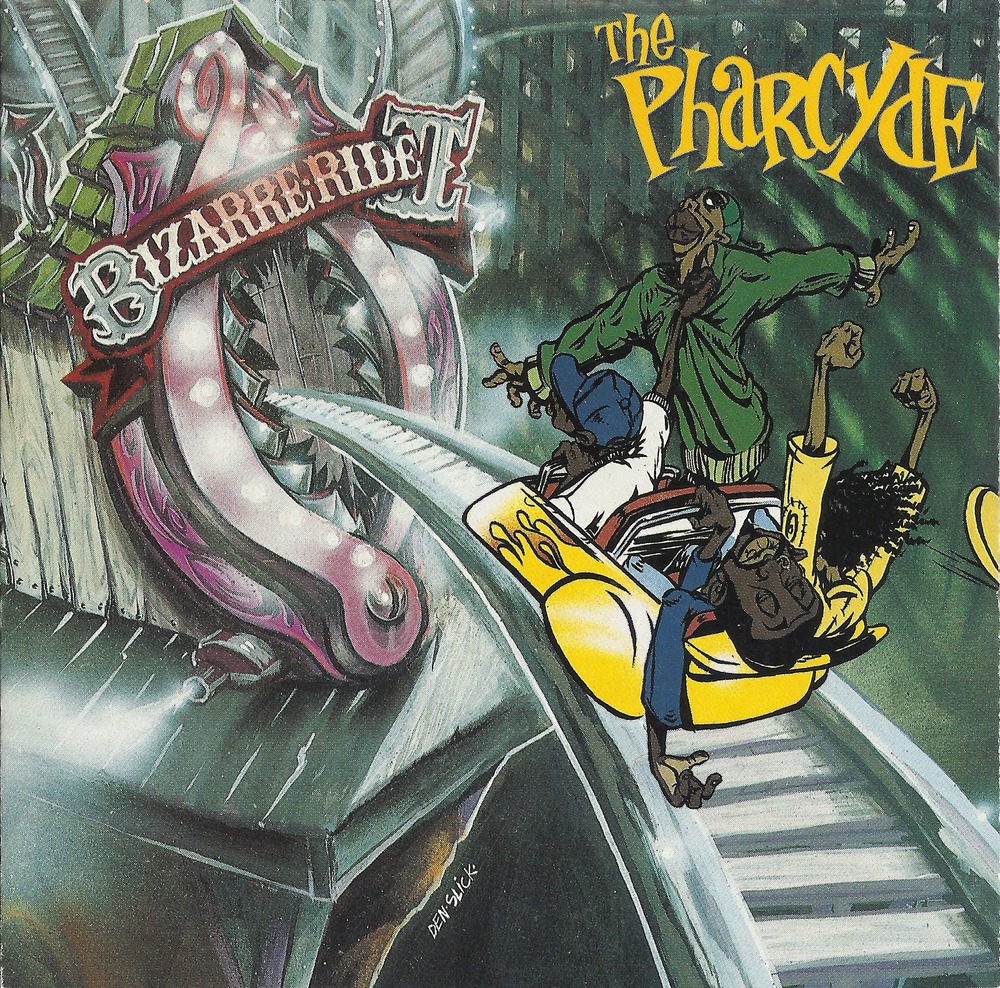 Oh shit! And that’s a quote from this stoner party hip-hop album–one of the greatest of all time. So great, in fact, that some asshole stole it from me in college. I was lucky enough to be reunited with the album when, in what I consider a supreme instance of karma, some idiot at a record label at which I worked threw it in the discard pile in the hallway. Thank god for tasteless fuckwads. And I’ve enjoyed the smooth beats ever since. I just don’t get why there isn’t more stuff like this out there. Crap rap–I just keep passin’ it by.