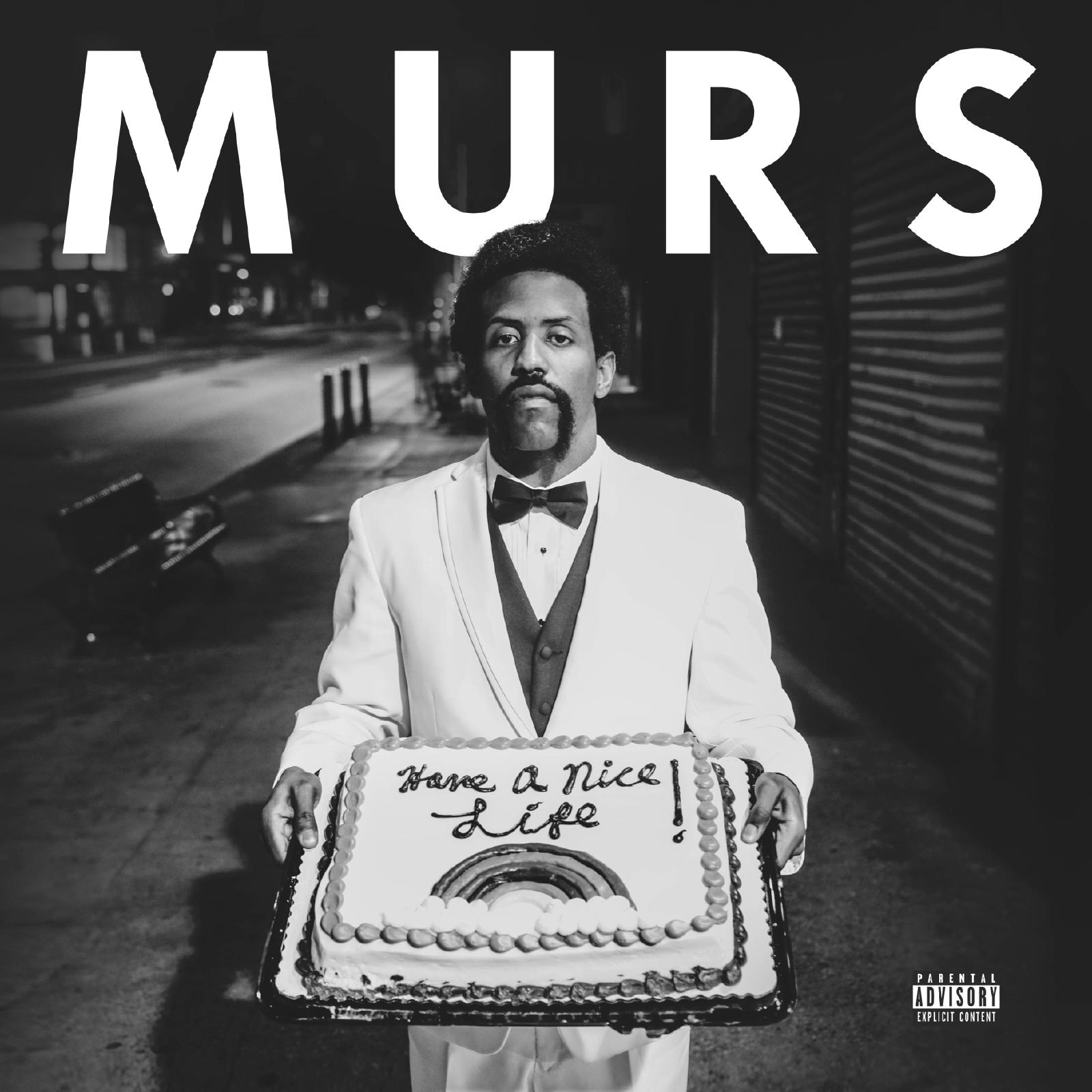 Murs: Have a Nice Life

The humble brag isn’t a good look for a rapper. That’s how Murs starts off this album with an odd God-centric track that basically talks about his comfy life, his faithful wife and his willingness to create radio-friendly music. Look, I’m no cheerleader for the G-man, but when athletes basically say, “I’m not great, I’m just blessed by Jesus with a 50″ vertical and a 4.3 forty that allows me to juke motherfuckers,” I think even their lord and savior wants to tell them to shut the fuck up. So it’s instantly disappointing that Murs would go that way out the gate. I mean, I think I’ve liked at least one this guy’s albums in the past, but this was a real buzz kill. The rest of the album takes a bit of a different bent, saying the word “hood” at least 27 billon times and PTSD another 4 billion. And after hearing about his good woman and his flush bank account (which I’m a bit skeptical about considering he’s on a label I’ve never heard of and is, well, Murs) we get to listen to what amounts to a weak version of an early Ice Cube album — and an obvious obsession with “It Was a Good Day,” which should be obvious enough given the title of the album — overlaid with what I assume he thinks are those radio-friendly choruses. Not so much.

I love that the dude reps LA and the fact you can actually understand every word the guy says (how very old skool) but the set up makes the rest of the album feel more like a stage play than something urgent and important. So the talk of the plight of the hood and the tough guy act and the drugs and guns just feels either second-hand or disingenuous. It’s not to say he has most likely suffered the tragedies he raps about — and he may be talking in composite character mode and not as the guy named Nick Carter (you can see why he’s chosen a nickname) — but as an album it feels less like something new and unique and more like an artifact.