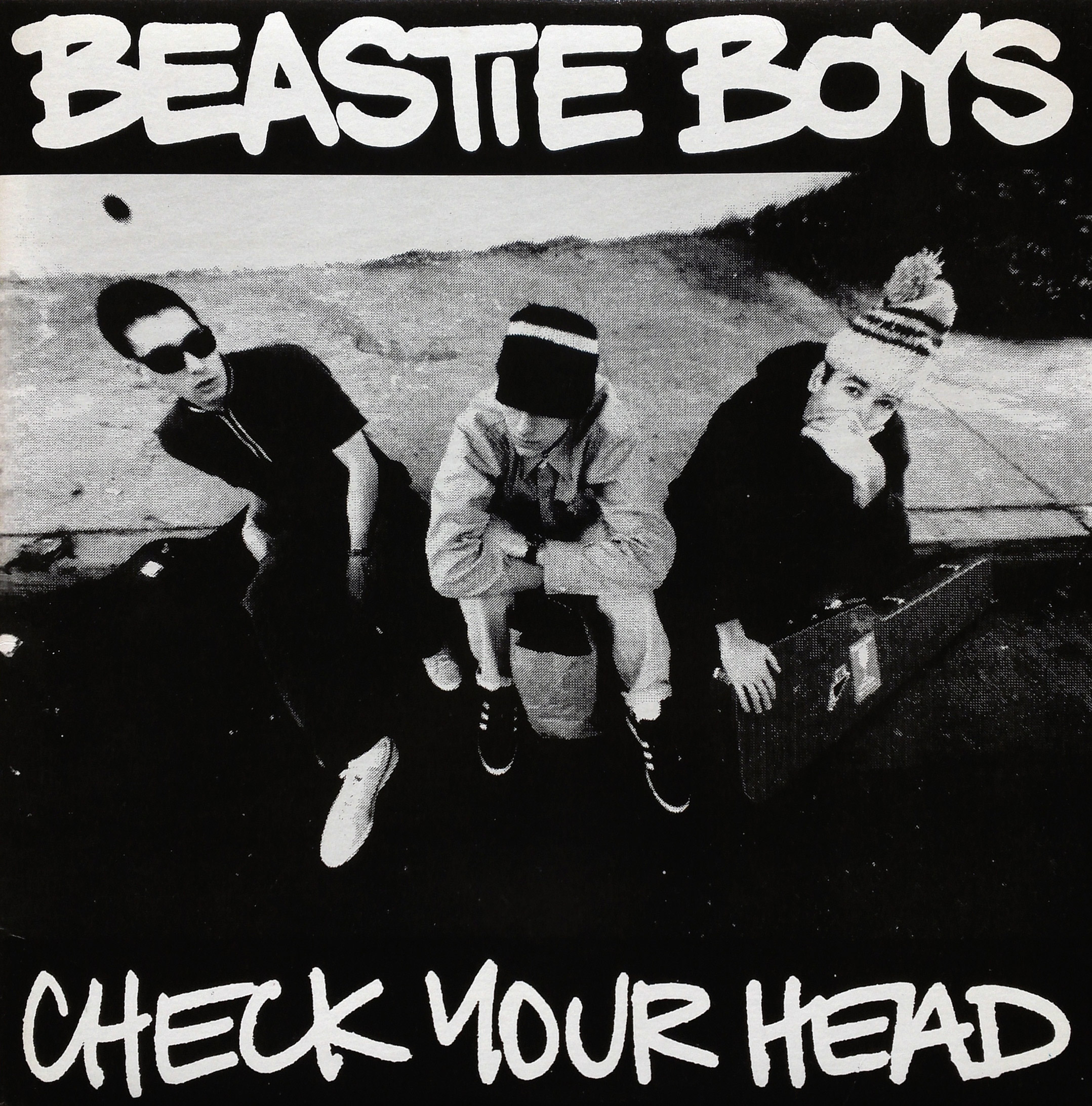 You know from the opening track, “Jimmy James,” that this ain’t gonna be your typical Beasties release. Of course, after the masterpiece that was Paul’s Boutique blew the old skool style of Licensed to Ill out of the water, we really didn’t know what to expect. I literally cut the shit out of my hands trying to get the CD packaging open on this one, and after the first three tracks I was about to declare it the best album ever. The beats! The loops and bass of “Pass the Mic”–holy crap! Are those live instruments? Man, these guys are brilliant and angry and whoa. We even used “Lighten Up” in the closing credits of a college film project. I interned at Capitol Records over the summer this album was out and couldn’t believe I was working in the home of The Beastie Boys… and Richard Marx… and MC Hammer… Anyway, “So What’cha Want” is to this day my ultimate drunk dancing song–hands down. There are definitely a few throw-aways mixed in here, but for my money, this is one of the best, genre-busting albums of the decade.