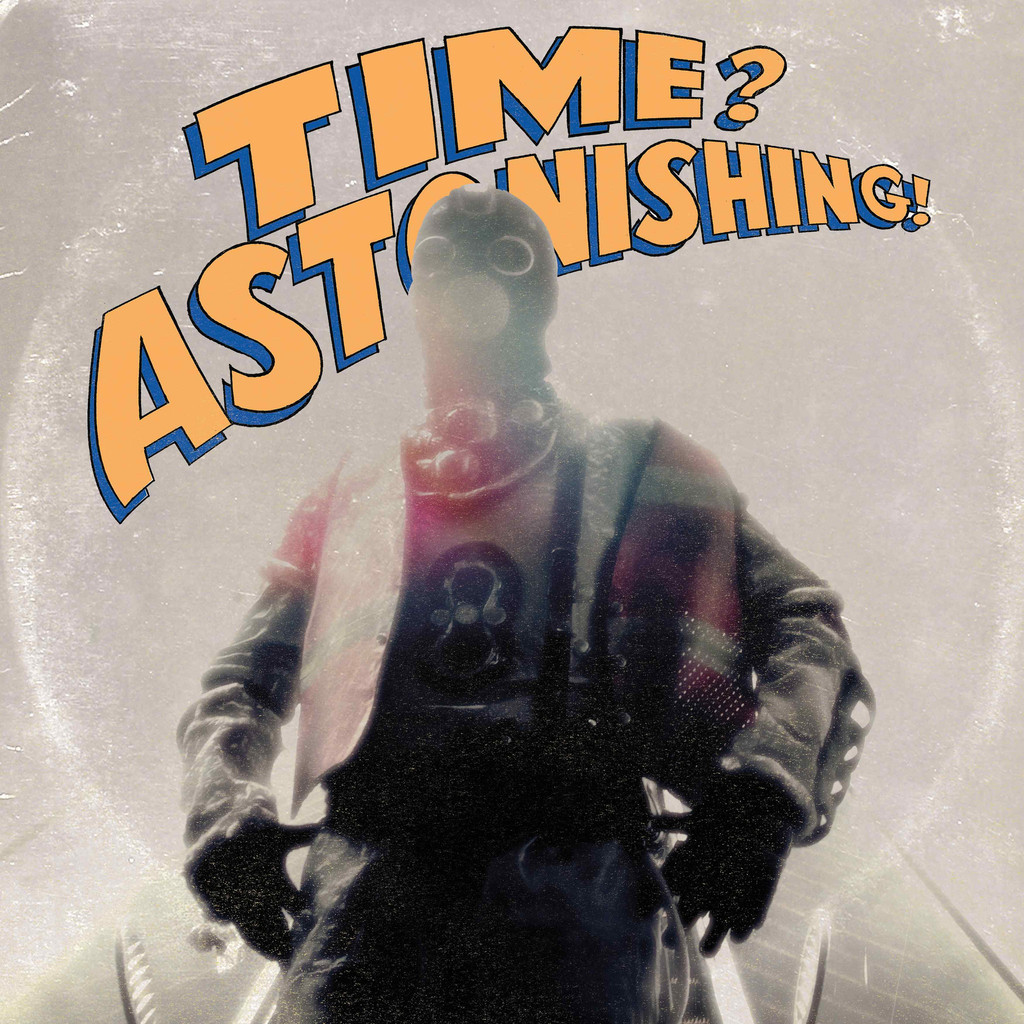 Even as I started this album I couldn’t remember if I was firing up an MF Doom or a Kool Keith joint. The first couple tracks did very little to remind me, as Doom could easily slip into these scratchy, sampled funhouse tunes without much effort. But this, when listening to the rhymes and their space-related thematics are all Kool Keith. That said, I wouldn’t have any idea this was Keith actually rapping. His voice is missing that frantic cartoon craziness that I associate with Dr. Octagon and Black Elvis/Lost in Space. He sounds almost sane and normal here. And it’s actually a bit disconcerting. Is he taking meds? Is it the influence of the super-chill L’Orange effect? Or have I just not listened to a lot of Kool Keith since his Ultramagnetic and early-career days? I mean why would I when I have the obscene and ridiculous world he created at my fingertips any time I need a break from the doldrums? I’m just surprised that the criminally underused Mr. Lif sounds wacky by comparison on the track “Twenty Fifty Three.”

That’s not to say Keith’s obsession with space and doctors and body parts isn’t present on this album, but it feels almost as though — with its eery mix of old sci-if movie clips and oddball voiceovers that, when paired with Keith’s absolutely nonsensical rhyming, like you’re listening to a 60s soundtrack on mescaline. Granted there isn’t the over-sexed nastiness on some of his other albums, which I certainly don’t miss. There are even a few tracks where he doesn’t bother joining in, probably off smokin’ whatever is keeping him from bubbling over in his usual spastic way. His new-found delivery, while taking some getting used to, does provide one advantage in that it doesn’t induce instantaneous headaches and is cool for multiple listens without wanting to check into the looney bin. In fact, I find it pretty relaxing and something I could just bliss out to. And that is soooo not Kool.