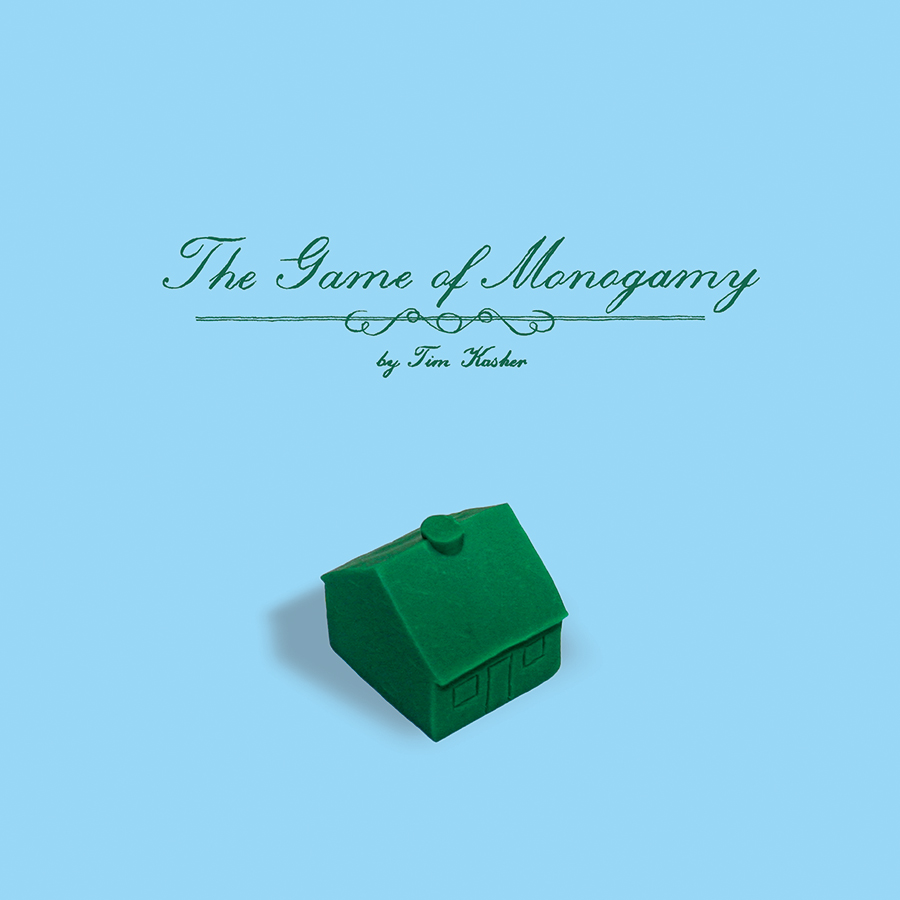 Tim Kasher: The Game of Monogamy

So we have Cursive and The Good Life. What could Tim Kasher possibly do for his solo debut? After all, those two other bands are him all over the place. It turns out, he can somehow ride the line between the cranky screaming mess that is Cursive and the softer side of life that is The Good Life. Which basically means poppier and more in control versions of Cursive songs–the miserable wretch. Shit, he sounds practically happy in some of these songs, as he pontificates on the mistakes and misguided attempts at love he’s made throughout his life. He does experiment with a couple slower numbers that include flutes and pianos but are reminiscent of some The Good Life stuff, but does avoid the screaming cuss-filled tirades he winds himself into on his Cursive albums. But most of the subject matter is filled with regret and second-guessing and lots and lots of sex (even in the “nice” songs). The guy is pretty much insatiable. But what else do we expect of our emo heroes?