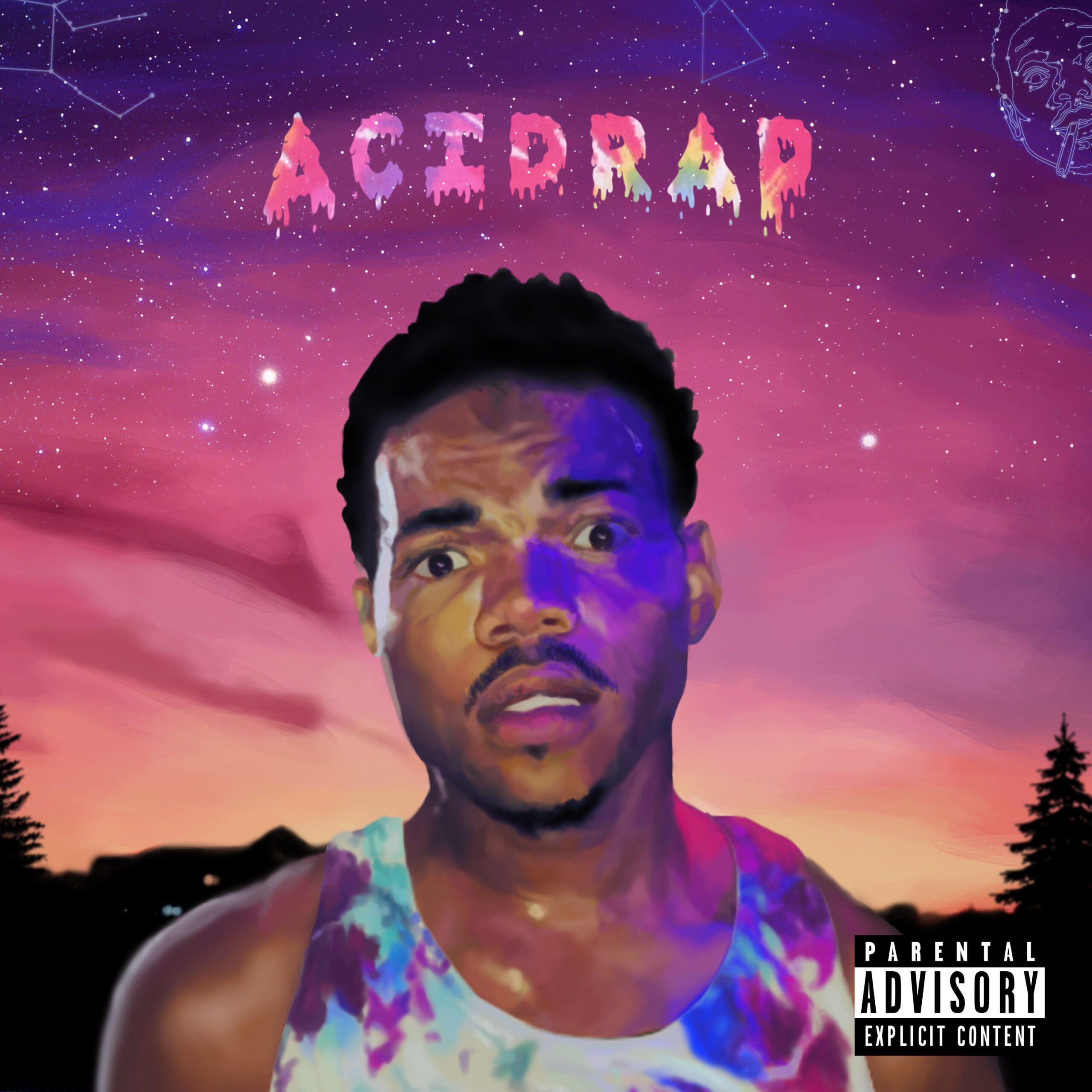 Maybe it’s just me, but it seems the fun has gone out of hip-hop. It’s not to say fun is what the genre is all about, but back when I was really into the whole thing (like when you could still buy cassettes), there was a spirit of aspiration and the desire to move the people with their the music. And then the stuff became templated and rote and just dismal. And in most cases remains that way. Even the stuff that is supposed to be good. But there are some exceptions. Like this guy. He’s young and certainly wears some of his influences on his sleeve. There are tinges of our old stoner rappers, The Pharcyde, the hip-hop bard, Eminem, and some of the innovation and soulful cadence of R&B man-of-the-moment, Frank Ocean. Chance also gets the helpful assist from some pretty decent co-conspirators in Childish Gambino, Action Bronson and Ab-Soul, all of whom add terrifically complimentary styles layered on top of his. The songs are catchy and fresh sounding and full of whimsy. Yes, whimsy — on a fucking rap record no less! To think this guy is giving this album away for free (probably obligated to do because of the samples, I imagine), is just plain amazing when it’s better than just about 98% of the retail hip-hop albums I’ve heard over the past bunch of years. In fact it seems that most everything good is a mixtape these days. Who the hell is making money in this business anymore? Whatever the case, this is on my favorites of 2013 list for sure. And it’s been quite a while since a rap album has taken that spot. Do yourself a favor and download it.