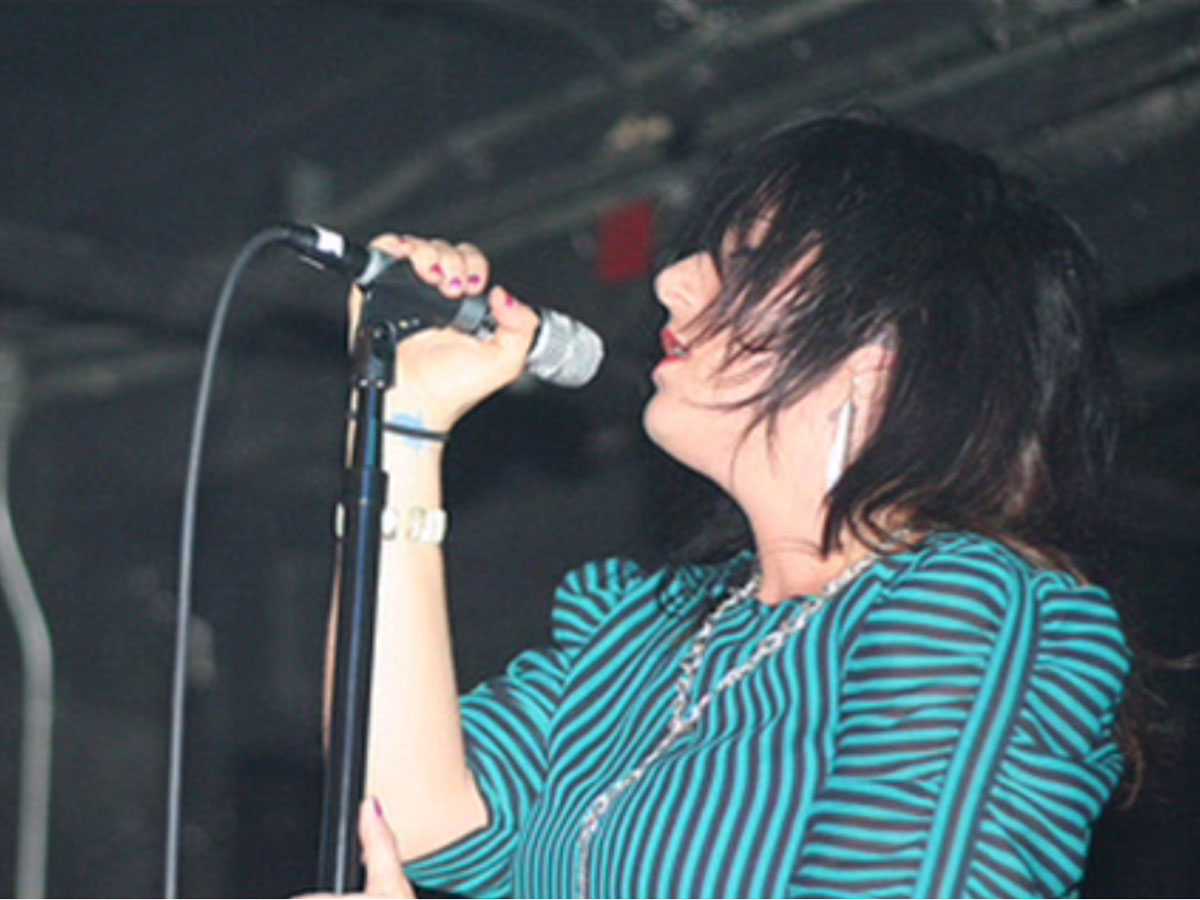 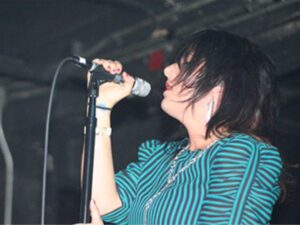 I realize, scanning my music collection, that I have very few albums by bands that are fronted by chicks. Sure there are some solo acts (Lily Allen, M.I.A., Juliana Hatfield, etc.), but I have very few modern records on which the only voice heard is that of a rockin’ woman. Notice I say “only,” because there are a bunch of bands out there that have bought into the whole boy/girl thing, but still very few (at least in my collection) that are truly fronted solely by a chick. I’d like to think I don’t have a bias against the whole female voice thing, but perhaps I do have a deep-seated problem with estrogen in my rock ‘n’ roll. I’ve actually discussed this with several female acquaintances of mine (just to see if I do indeed have a problem), but to my surprise almost to a woman they claimed to also like the sound of a male voice fronting their bands. Then I started to think that perhaps there was just a dearth of chick-lead bands out there, or that record labels themselves had a bias against the whole thing. Even a relatively testosterone fueled modern rock (or whatever it is these days) radio station like K-ROCK in NYC featured only one band that I can think of off hand in heavy rotation in recent memory. And that was the suckass Evanescence group–and that was a bunch of years ago at this point.

And then I realized that maybe the issue is that there is a lack of interesting female voices out there. I have my wonderful eMusic account from which I’ve discovered countless bands, but will rarely download a band’s album when lead by a chick unless that chick’s voice is in some way intriguing, different or just all-out kick-ass. That tends to fall into a few categories for me: Chrissie Hynde, Edie Brickell, Kim Deal or PJ Harvey. I’m not really sure why, but it seems to be true more times than not. Well, whatever the case, here’s a rundown of the only ten current-ish chick-fronted bands that I could scrape together in my collection:

Of course there are other older bands scattered around in there (Sleater-Kinney, Hole, The Breeders, The Muffs, etc.), but those really represent a time gone by. Perhaps it’s the public’s lack of openness to the prospect, or perhaps it’s just me…