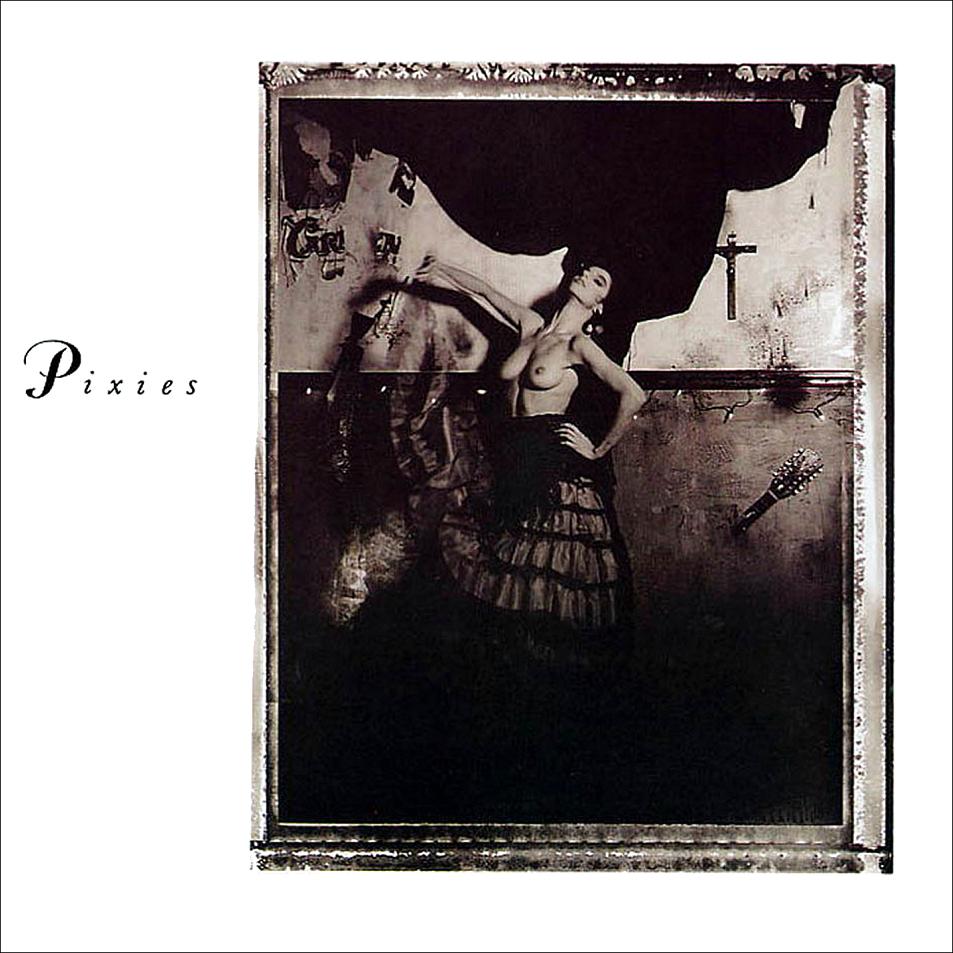 From the opening downbeat of “Bone Machine,” Surfer Rosa’s first track, you know this album is gonna kick some ass. Driven by the radical production of Steve Albini (can this guy make even a shit sandwich sound good?), this album is all up in your face. And despite there being a lot to grab onto here, this thing is still all knees and elbows. Black Francis talk/sings/yelps his way through song after song filled with skulls and body parts and illusions to things near and far. There’s terror and humor, and even a softer side of a band that would just as soon give you a hotfoot as spit something vile in your eye. Everything they do on this album just has an edge of smart to it. They aren’t your daddy’s punk band giving the middle finger and farting into the mic; they’re the thinking man’s college rock band. Oddly enough it’s actually the Kim Deal sung song, “Gigantic” that kind of steals the show here. Like her song with The Breeders, “Cannonball,” of a few years later, this thing just sticks in your head and begs for you to hit repeat. I know I wanted to marry her after hearing it. Even “Where Is My Mind” points to Frank Black’s later career direction and shows us that these guys are not one-trick ponies. One of the best pure pop punk albums of all time, and certainly my favorite Pixies record.