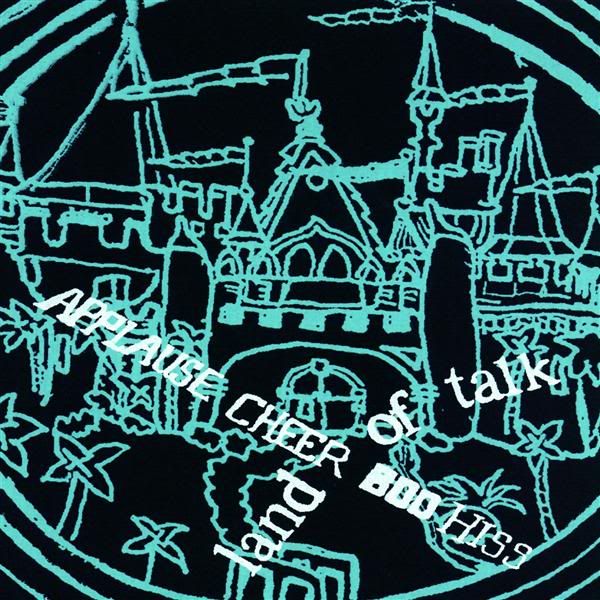 I have my new summer jam. And it’s sung by this chick who sounds vaguely like a rockin’ Edie Brickell. Coincidentally the song is called “Summer Special,” and it’s officially renewed my faith that there is something besides whiny dudes in indie rock these days. It also makes me believe that there are bands out there that know how to pick producers. This album just has a rich, live flavor to it that is refreshing in this time of Technicolor bleeps and bloops. Something about the whole quality of both the band’s performance, as well as the album’s texture reminds me of the glory days of “alternative” music. It also seems, at only seven tracks, that the band either trimmed the fat, or ran out of tunes. Let’s hope it’s the former, and that their fellow bands follow their lead. I always love to be pleasantly surprised by an album, and Land of Talk not only fits the bill, but smashes any pre-conceived notions to bits.