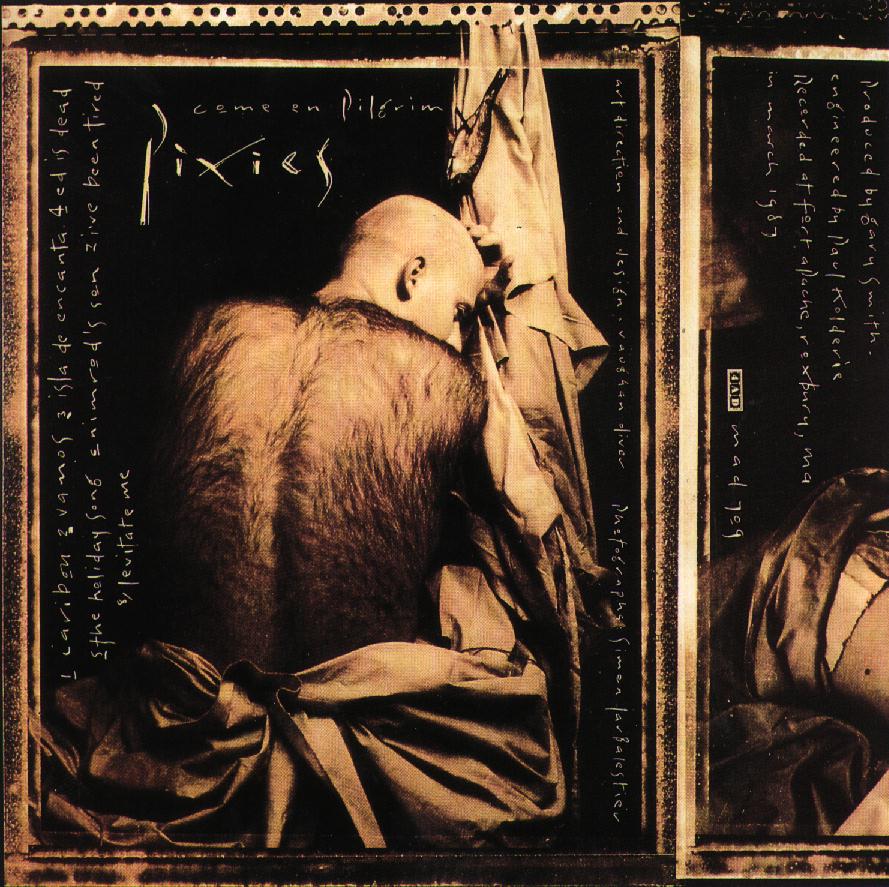 I’m not sure what’s up with all the foreign language stuff, but this debut by a weird college art rock band is stunning in its pure energy and innovative take on punk. Black Francis has his anxious, high-pitched thing going on, with Kim Deal’s echoey backing vocals and the funny Western ghost thing happening, with the mix of Spanish and English and general feeling of the American West permeating their songs (despite being from Mass). The thing is a little scattered, and a tiny bit one-noted, but it’s a solid debut that certainly hints at awesome things to come. “Losing my penis to a whore with disease!” is a line that should at least make you want to listen to more.