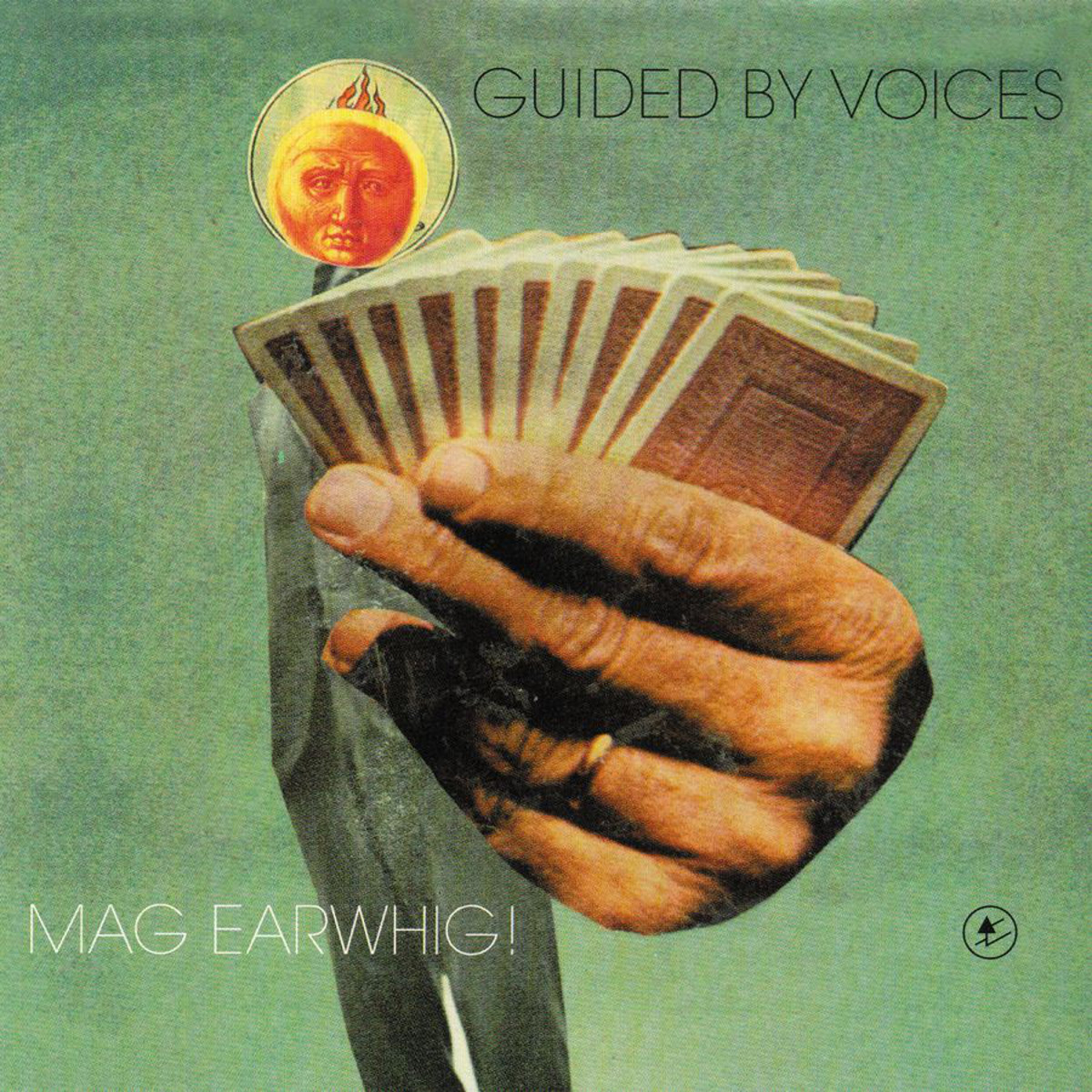 For some reason the first song on this album reminds me of that terrible King Missile song, “Detachable Penis.” I’m probably the only person who thinks that, and luckily that nonsense doesn’t continue. One of the best songs on the album (and no doubt one of the best GBV songs ever) is “I am a Tree,” which was written by Pollards new bandmate Doug Gillard. In fact, when I saw one of their shows, Pollard said, “Here’s one I wish a wrote” right before breaking into the song (complete with flying kicks and beer swigging). Almost equally as good is “Bulldog Skin,” which Pollard did write. It’s a rollicking rock song that feels like he should be playing a bar in Texas complete with Bud bottles and a pair of cowboy boots or two. It’s GBV’s answer to “Keep Your Hands to Yourself.” There’s some good stuff on this album, but nothing quite matches their early output. It’s not that it’s worse or anything, just different.