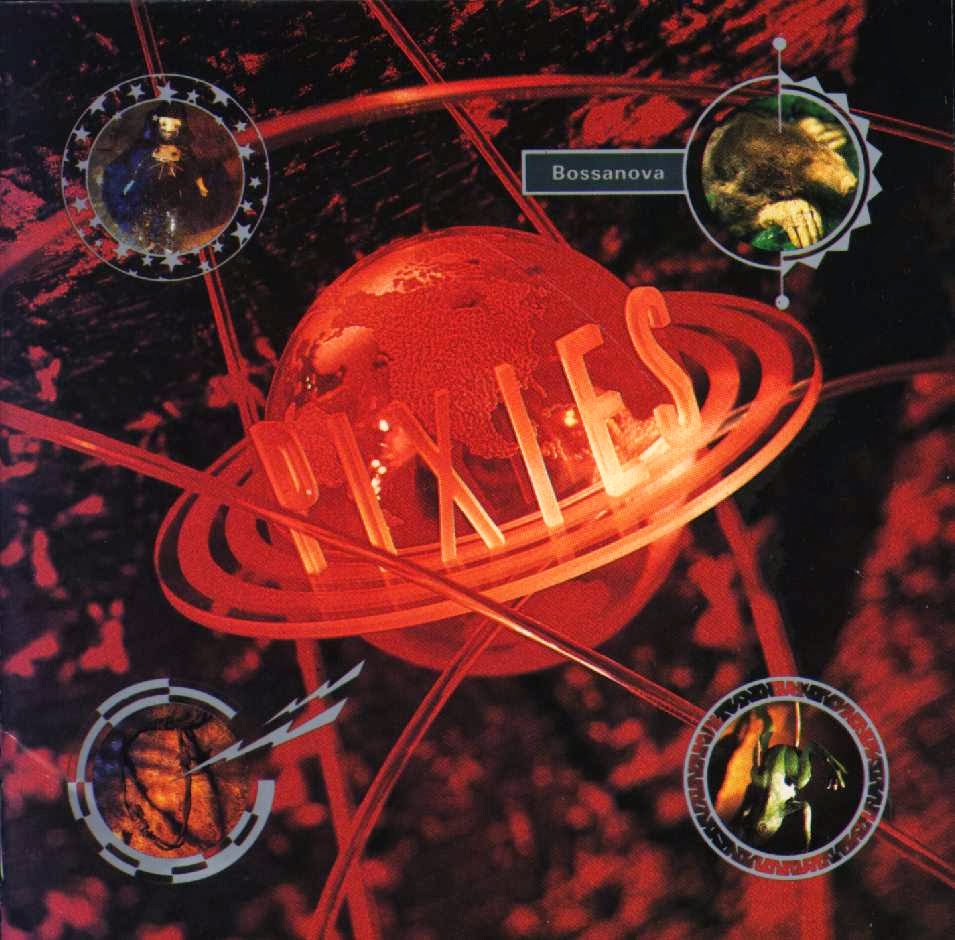 It’s not a good sign that they open the album with an instrumental. I don’t really like instrumentals. In fact, they always feel like filler to me. If you absolutely have to do an instrumental, stick it at track seven where it’s not going to do any damage. As it stands, I usually skip right to the second track, “Rock Music,” which is a bit of an atonal screecher from Black Francis. Oy, finally at track three they start to hit their stride with the oddball space odyssey, “Velouria.” The echo and reverb does make me a little homesick for the crunching production of Surfer Rosa, but I have to move on. This thing starts to fee like an Ed Wood movie at some point. I’m not really sure why. They do certainly sound more mature on this album, which is usually a euphemism for sounding tired. It’s more weary than anything else. I’m sure this is the one on which they were fighting on a daily basis, and Francis was slowly absorbing the whole band into his sizable girth. Don’t get me wrong, there is still good stuff on this album, but it just doesn’t have that urgency that their earlier stuff had. It’s as if their batteries just wore down a little bit.