Guided by Voices: Do the Collapse 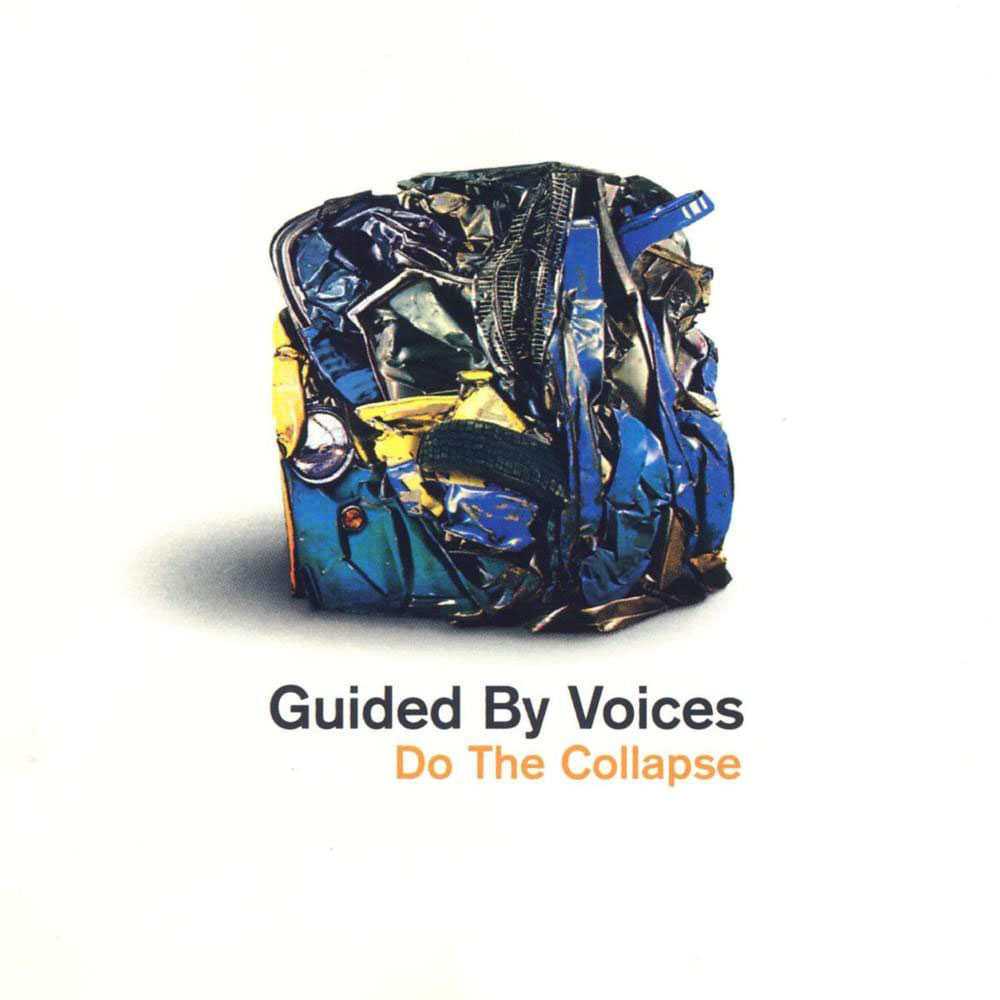 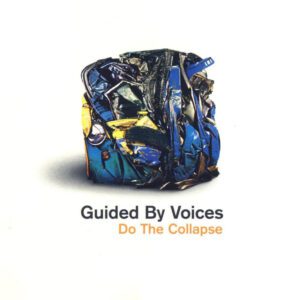 I must admit that I heard “Teenage FBI” on the radio about a week before this album came out and was waiting like a slobbering dog for it. Granted, I was like the only GBV fan who thought it was a good song. I’m sure most heard the Ric Ocasek Weezer-like keyboard flourishes in the background and almost tossed their lunches. So, of course, they put this track first on the album–an album that was supposed to be their major label debut, but turned into another one of those rejected records thrown to the dustbin of history. It’s obvious after the second song on the record why. I’m not even sure what’s happening here. It became really obvious on this album in particular that Pollard had been getting by on charm for a little while. If one of his songs was boring or kinda sucked, the homemade sound and tape blips and bloops covered the weak writing with charm and homemade fun. Now, in bright shining Technicolor, the warts are showing. The songs just aren’t that interesting in the cold pale light of day. Sorry, man, it just ain’t you.