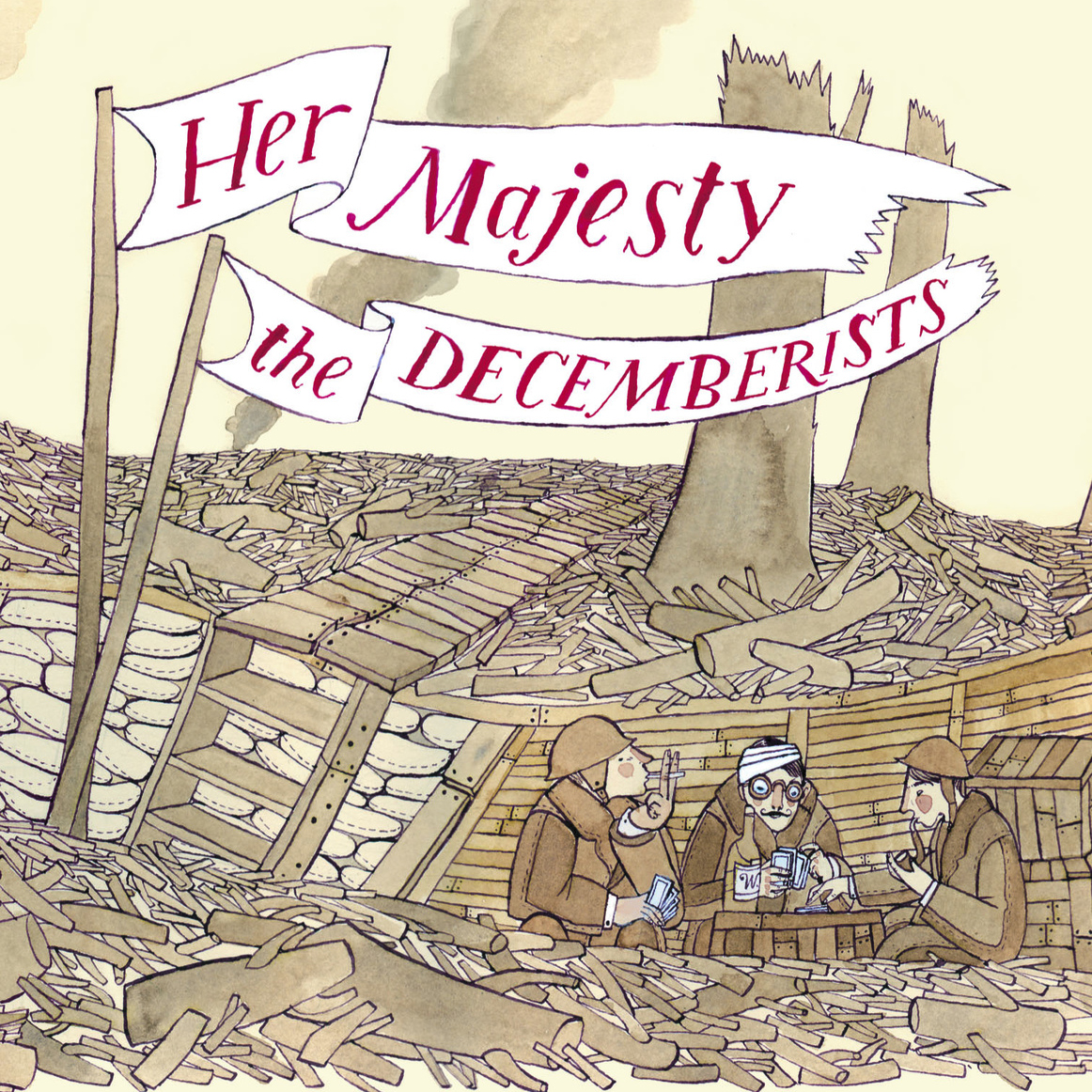 Who doesn’t love a sea shanty? Well, sea shanties sung by nerdy intellectuals whose only experience on a ship is probably tooling around the Pacific on a schooner called Madame Pussycat II or something. While the music on this album goes way beyond shanties, it’s certainly difficult to classify. Most point to the bizarre and beautiful carnival-freak music of Neutral Milk Hotel as its closest cousin, but Colin Meloy’s delivery and musicianship is much cleaner and much less bleak than NMH’s. Whatever the case, the oddball songs of chimney sweeps, turn-of-the-century military operations and, of course, love are definitely not personal, but are emotional in the way a classic gothic romance might be. You’re certainly not going to be bangin’ your head to anything on this album, but don’t we have enough of that shit already? I tend to be drawn to love/hate L.A. songs, and this album has one of the better ones in Los Angeles, I’m Yours, on which he sings about the smell of burnt cocaine and the ocean garbling vomit on the shores, amongst other L.A. niceties. Meloy’s sweet voice and pseudo-accent add to the nostalgic feel and while not as good as their debut, Castaways and Cutouts, is still a wonderfully unique and heartfelt album filled with tunes sure to keep it in heavy rotation on the CD player or iPOD for years to come.