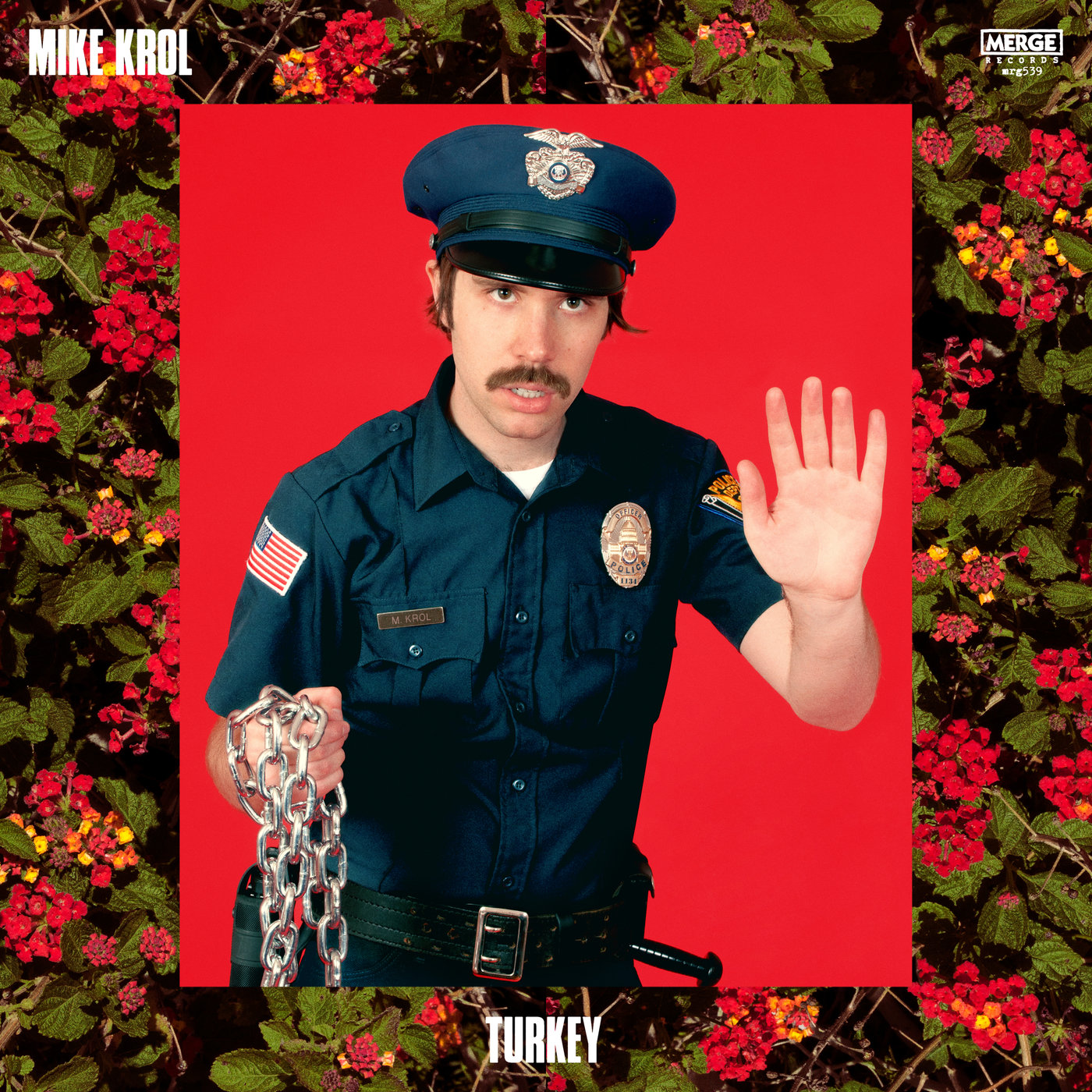 Jay Reatard may be gone but his spirit lives on in the disturbingly manic Mike Krol. Clocking in at a mere 18 minutes, his 10-track album loads pop gem after pop gem of spastic fuzzy punk music and then it’s just over. And I’m sad. So I put track one on again and do the whole thing over again. Because it’s fun, dammit. And it’s reminiscent of bands from Goldcard to The Gerbils, and even some of the better Los Campesinos!, processing Krol’s cartoonish voice through a distorted megaphone over an onslaught of cranked up guitars and machine-gun drumming.  All of his songs, the longest of which is 2:59, get in, make their statement and get the fuck out. There’s no dilly-dallying, no wankery, no fat to trim. They’re just really good-sounding garage-inspired, guitar squealing tunes that come at you aggressive and stay that way. There’s also an oddball sense of humor to the whole thing — a definite pop punk sense of fun — that adds to the feeling that you’re not necessarily listening to an album from 2015, but maybe an era where music used to be a good time.

The biggest compliment I can pay this thing is that I accidentally had it on repeat and listened to it three times through, somehow enjoying each play even more than the one before. Some of that has to do with the brevity of the thing, but mostly it’s the kinetic energy of the songs and the sheer wackiness of the record. Even as I’m writing this, I’ve listened to the album another 2.5 times and am far from bored with it. Rarely do I even make it once through a tracklist, so this is high praise indeed. Don’t stare too hard at that cover, though. You could go blind.