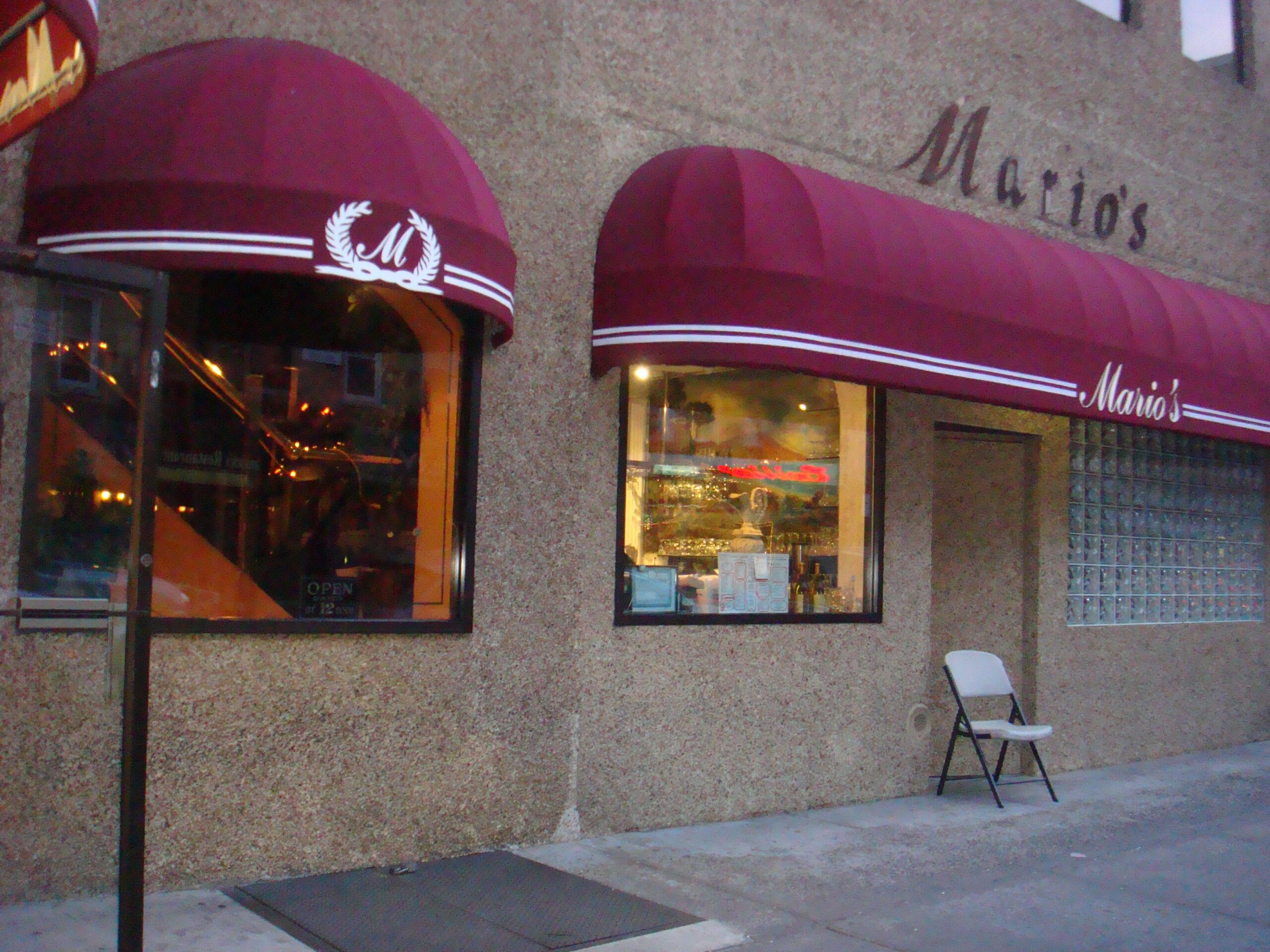 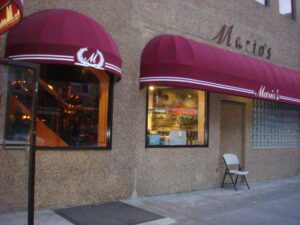 It’s what I like to call The Sopranos effect. If they shot an episode of the show in a restaurant, or anyone from the cast ate in your joint, it instantly becomes legit. Granted, I too could buy a signed photo of James Gandolfini and stick it in my kitchen and claim that my lame turkey burgers and tuna sandwiches are endorsed by the mob. A fat actor does not a food critic make. Case in point is my local ice cream store, Holsten’s, where the series finale was shot. Truth be told, the place is kinda shoddy, and the food sorta blows. Yet there’s Paulie Walnuts and the little thieving hooligan, Robert Iler, mugging for the camera on every wall. The effect creates a conundrum: is the place a classic, and thus attracted The Sopranos, or did the fact The Sopranos shot there make it a classic? Judging by Mario’s bland meat sauce, I’d say it’s the latter. Sure the joint is kind of a novelty, sitting in this weird little Italian enclave in the middle of the Bronx, but this is a grub review, not a “gee, look at the stereotypical crowd in their funny natural Italian habitat” exposition. Or is it? The food was honestly nothing to write home about–typical calamari, okay salad, fair bread and disappointing spaghetti and meat sauce, but the flavor of the restaurant, and its oddly Ukrainian/Serbian waitstaff was highly entertaining. Not to mention some of the shenanigans going on in the neighborhood. So if you’re coming for the Italian meal of your life because Steve Schirripa happened to fake dine here, you’re gonna be outta luck, my friend. But if you want some flavor that is unique to this Bronx ‘hood, bring your camera and a sense of irony and maybe a sidearm and forget about it. [MF]