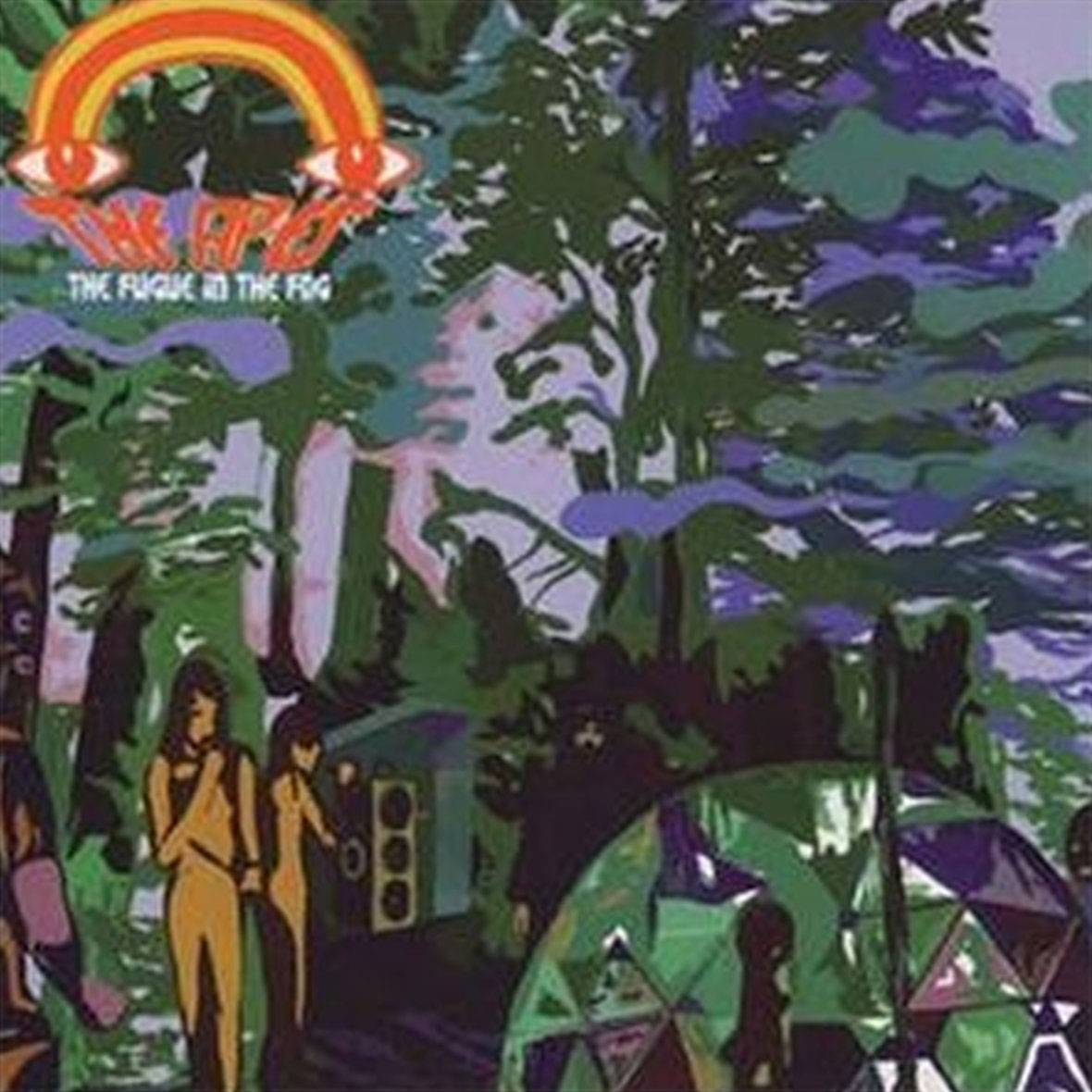 The Apes: The Fugue In the Fog

A more appropriate name for this band would be The Sea Monkeys, cuz every time I hear this album it reminds me of one of those little castles that you’d find in a goldfish bowl. Maybe it’s the underwater quality of the production, but I just see these guys miniaturized and rockin’ out at the bottom of a bowl of water. My weird illusions aside, these guys manage the blues tinged art school rock thing without a guitar–or an ounce of shame. The grooves are straight forward and crushing, although not really varying from track to track. They also love to mention the name of the band a lot (five titles actually have the word “ape” in them), leading me to believe that there’s not much going on in the lyrics department. I actually got this CD free from Frenchkiss when I ordered a couple Les Savy Fav albums from them, so to complain at all is pretty weak on my part. This is a great dose of spazzy art rock that is long on potential but a little less successful in its execution. The kitsch of wearing fatigues and speaking of mystical lands is always a draw for some, but it seems they actually put some thought into the music heading into their second LP, as it shows good progression from this debut.