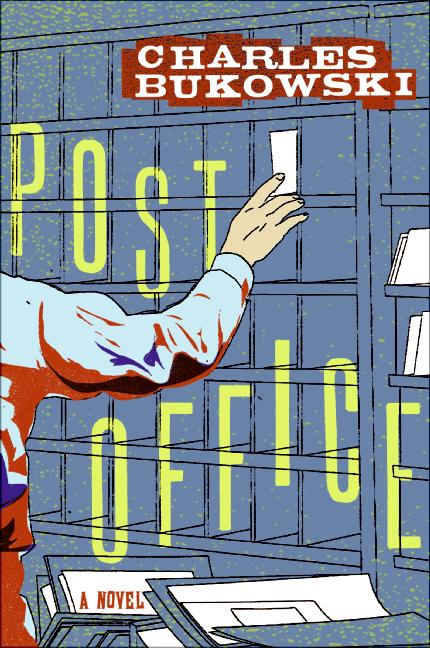 While somehow pulling an A- in college in philosophy 101 without ever cracking a book, I remember precious little of what I babbled on and on about in the essay-based exams. I do remember studying nihilism at some point, and while I know that Bukowski’s very thinly veiled alter ego, Henry Chianski, is no nihilist, that was the term that kept coming to mind as he slogged through what amounts to a pretty meaningless life. Call him a nihilist with a heart.

Chianski is a matter of fact guy. He’s a plain-talking, plain speaking son-of-a-bitch who takes no shit and pulls no punches. He drinks hard, plays the ponies and treats women like a cross between a field horse and a coat rack. He’s a purely reactionary human being, mostly reacting to people and situations with either rancor or indifference. Boss gives him crap: rancor. His live-in girl tells him she’s cheating and moves out: indifference. So indifferent that he helps her pack and find an apartment without so much as a “why?”

He will occasionally show flashes of humanity, but even his pity or sorrow are kind of illuminated at the 1000-foot level while he stands below, a disinterested observer. Sounds like the perfect employee for the post office, right? Chip on the shoulder, detached, rudderless. Unlike Bukowski himself, Chianski has no dreams of being a writer or anything beyond a post office drone. Well, he actually has dreams of not being a drone. But beyond that he really has no urge to do anything but getting through his day without somebody pissing him off or infringing on his drink time.

There is a definite Raymond Carver feel to Bukowski’s writing in the way that he can write simply while still conveying a rich undertone of unsettled emotion. Granted, his prose is lot more raw, less refined and filled with the frank language of the character he’s describing. It’s an odd thing writing about lower class whites in an urban setting, as even being a native Los Angelino myself, I had trouble recognizing this sub-class as being part of that larger city in which I grew up. It wasn’t really until I read about Bukowski and his ties to L.A. that I realized Henry Chianski wasn’t somewhere in the Midwest, but in the second most populous urban center in the US. Will I read the rest of the Chianski saga? Maybe I’ll spread them out and read one every five years or so to keep myself motivated to move forward.