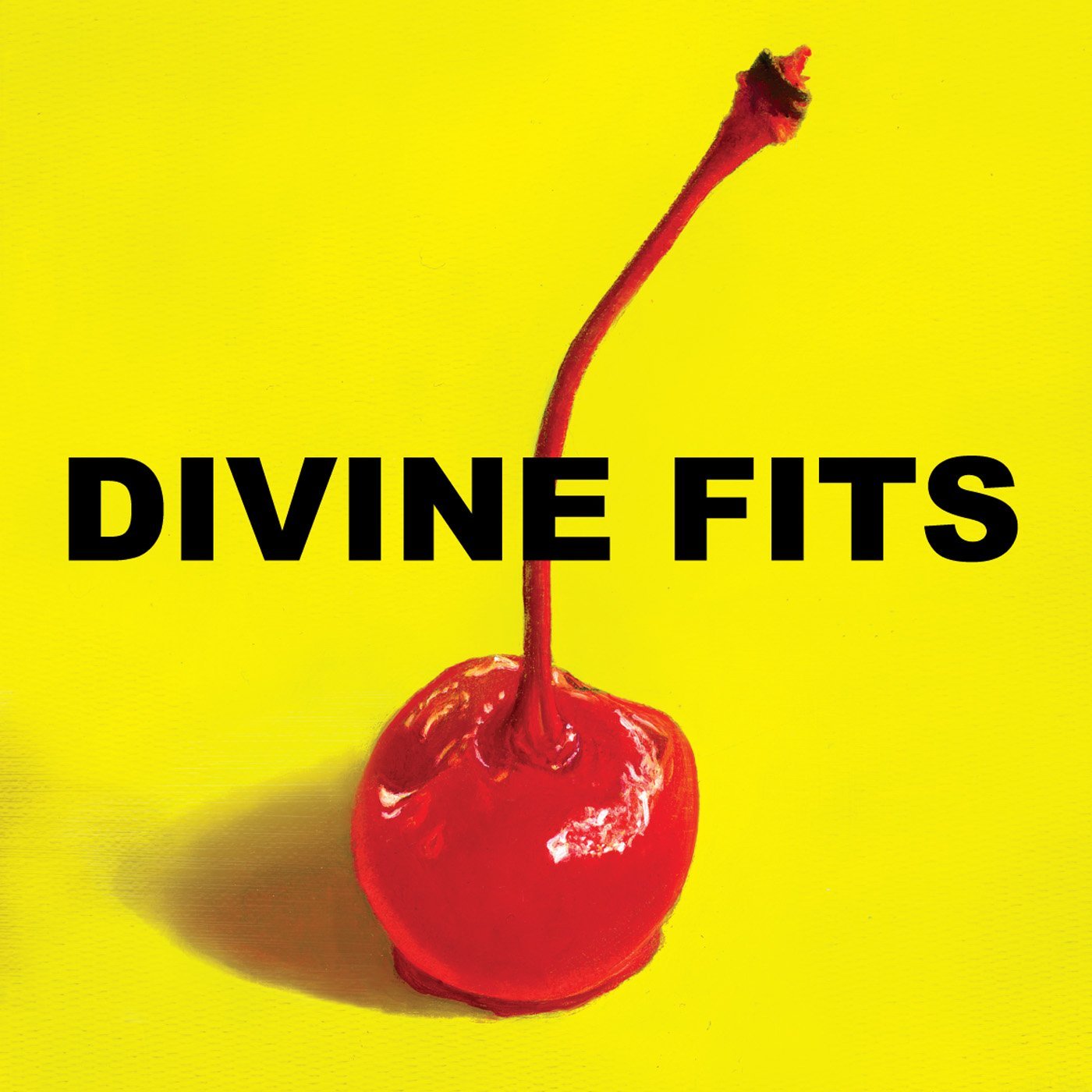 Never before have I heard a band that sounds so much like the individual parts of the whole. If you closed your eyes and tried to imagine what a Spoon / Handsome Furs mashup would sounds like, you’d come immediately to The Divine Fits. It’s just too many times when one of these “super groups” are formed, you go back and forth from track to track hearing first one band and then the other and so on. Such is the case with Dan Boeckner’s partner in Wolf Parade, Spencer Krug, and his super-group, Swan Lake. Though while this effect can be additive in some regard, the melding of these styles and voices to create one can also be subtractive too. As it’s not really Spoon and it’s not really Handsome Furs, both of which I love. It’s like when one of those women’s magazines take like so and so’s nose and so and so’s eyes and make what they say is the perfect supermodel out of the perfect piece’s of a bunch of different almost perfect models. But then you look at her, this Frankenmodel, and she looks kinda fucked up. And you ask yourself what the hell was wrong with any of the models from which they stole body parts, cuz they were hotter individually than this sum of their parts. Thus is the Divine Fits. It’s pleasant. It’s cool. But it almost feels like the odds and sods of either or both of its core pieces.