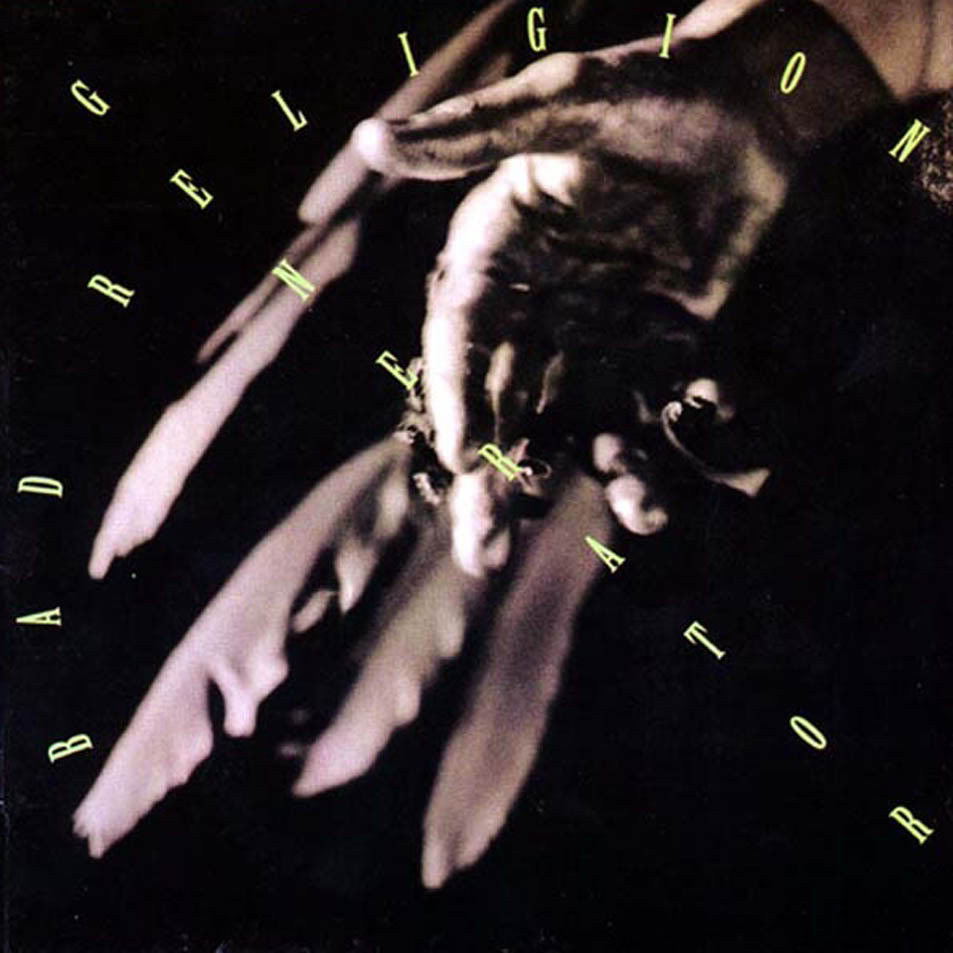 Boy are we political! Well, political for 1992, and dated for even then. Like a lot of “hardcore” stuff that is making its way to the mainstream, this album suffers from a little too much homogeny both in content and sound. The drumming seems to sound very similar from track to track, with the same pounding beat and fills, but what the hell do I know? It’s certainly not a bad album, but there are better Bad Religion records out there.