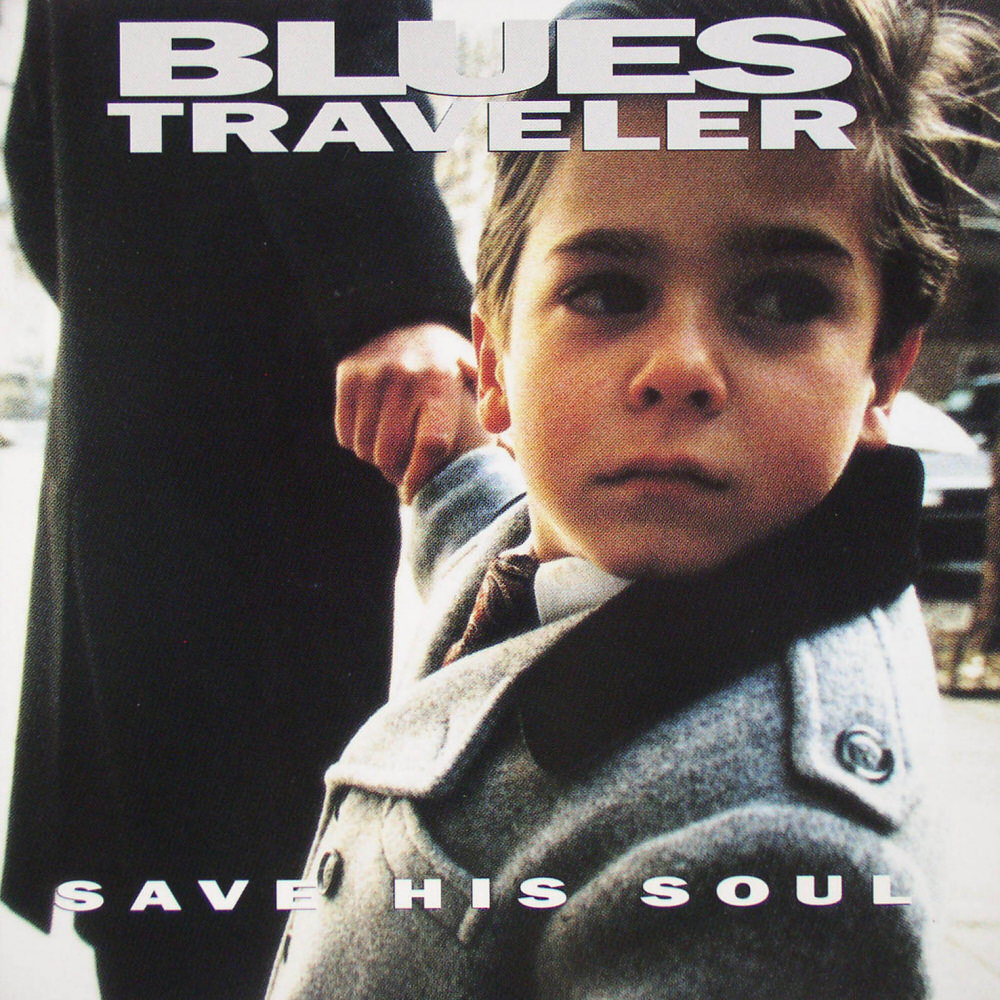 Blues Traveler: Save His Soul

This, their third album, finds the band in flux. They are a jam band, after all, and how does one show that on record without boring the pants off of the general public? It’s actually kind of impossible. That’s why Deadheads buy bootlegs. That’s why people smoke tons of weed before going to these shows too, as jam band music is actually the work of Satan, and is only bearable when high or dead. Anyway, these guys end up flip-flopping between the sweetness and sensitivity of their first album, and more aggressive jam band stuff that chugs along like a locomotive. They’ve also apparently discovered guitar pedals, as they tend to push the distortion on a bunch of songs in a way I don’t recall them doing before. Songs like “Defense & Desire” almost sound like parodies of early 70’s rock, and really get away from their core talent for something just, um, bad. There’s just a lot of crap going on here. Some of it may have to do with having several guys in the band contributing to the song writing, but I think it’s just more of a case of them trying not to sound as homogenous as they did on their last album. John Popper certainly has an emotive, expressive voice, and it would be interesting to hear him try something different. He could be the next Ruben Studdard!