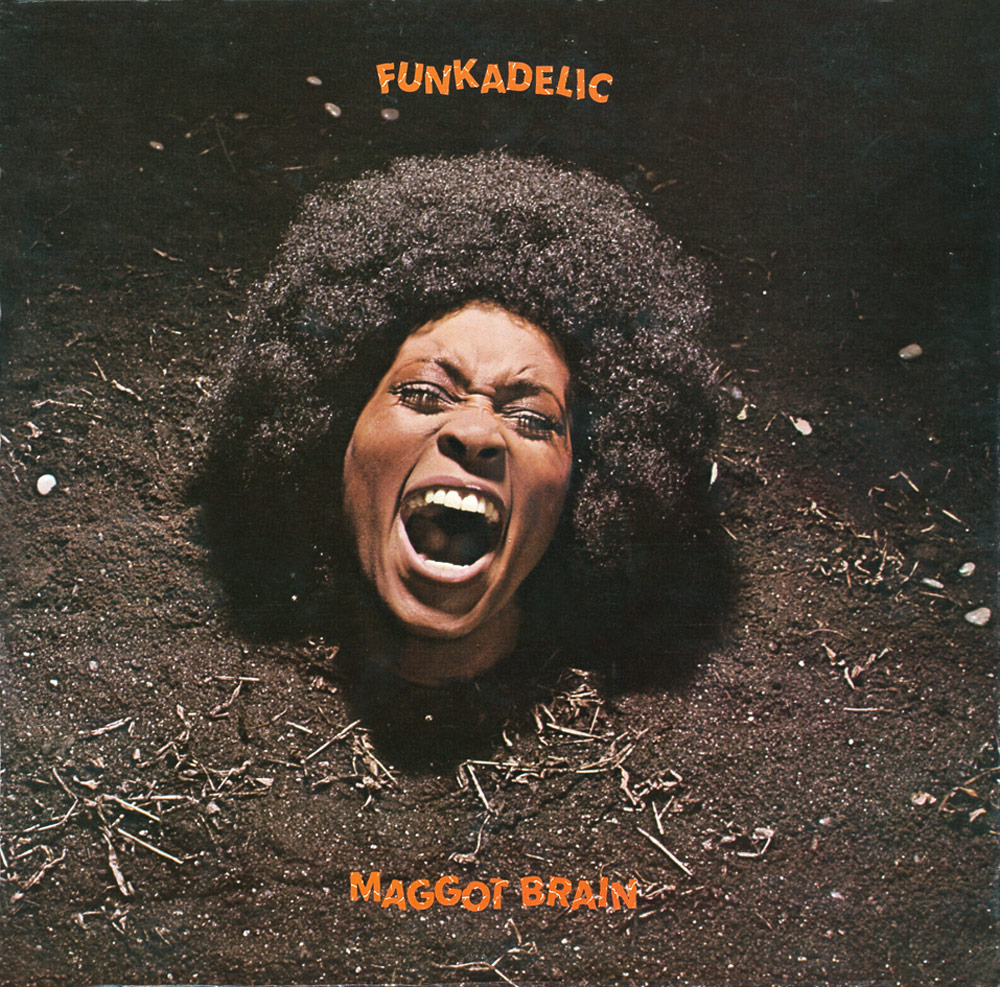 There is officially not a better stoner album on earth. If I were a guy who did whip-its and smoked some weed in high school, I probably would have listened to Maggot Brain more than a couple times. If I were a guy who was forced by his friends to watch The Wall on repeat and sit staring at a ceiling while an incredible ten-minute guitar solo that literally makes the walls melt. The rest of the album’s six tracks are all blues, gospel and soul, and stoney-ness. To think that people’s minds weren’t blown in 1971 when this thing came out is amazing to me, but I certainly know that it made 1989 an interesting year.