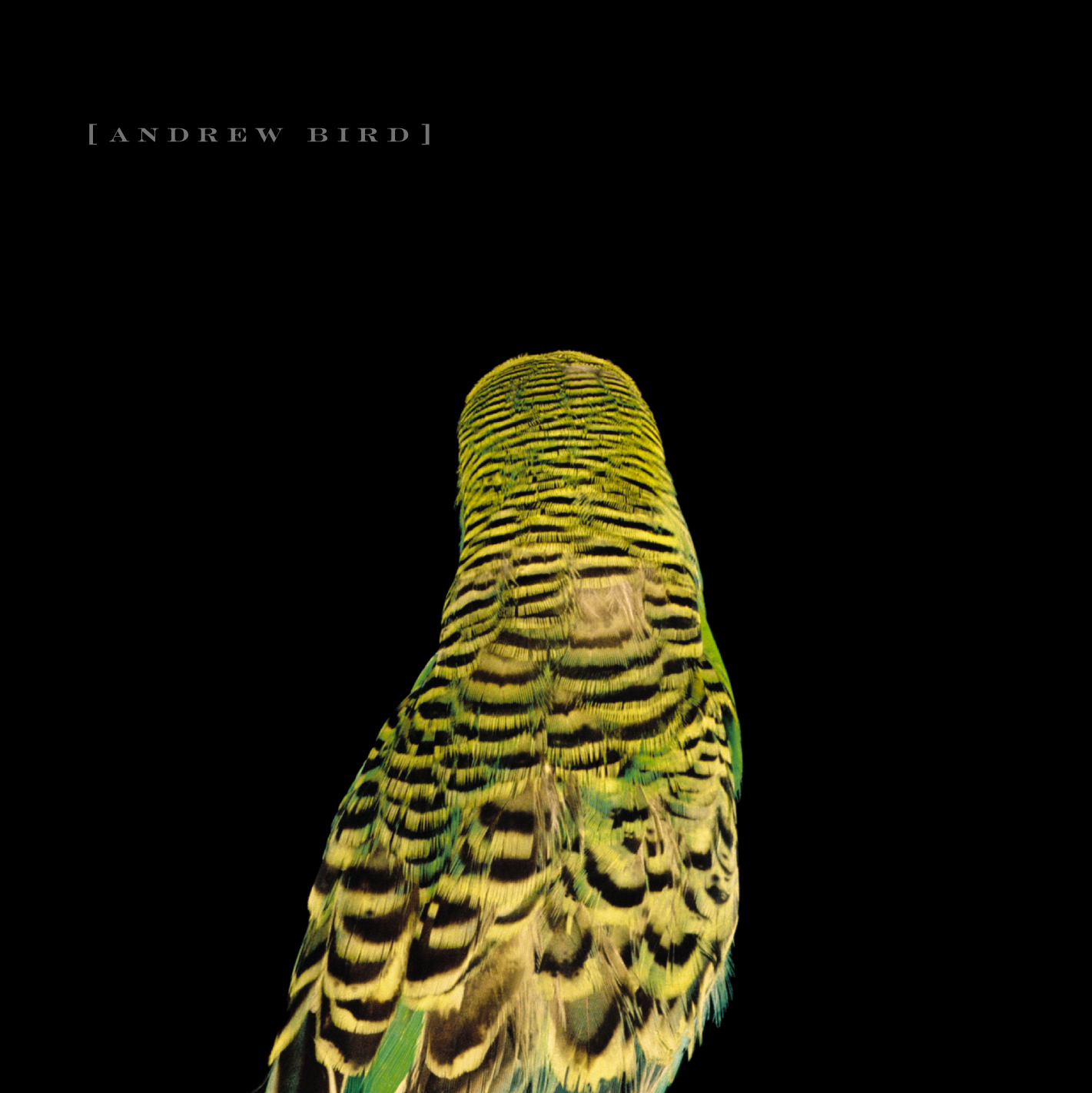 I know next to nothing about this guy. He could look like Lou Ferrigno or David Cross or Tom Wopat or just some faceless white guy, I would have no idea. This album seemed appealing to me, though. It’s not my normal thing, per se, with its slightly Americana lilt and stark wildlife cover art. Turns out he’s only minimally Americana, and instead is some rootsy version of Beirut (if such a thing could exist) or a multi-instrumentalist, silky voiced singer songwriter. I guess not all in that genre need to play an acoustic guitar and sound like they’ve been gargling carpet tacks. Bird also attempts in his mellow way to craft subtle melodies and layered almost old-fashioned melodies. The nice part about the music is that it’s really timeless. “Plasticities” is a good song and the next, “Heretics,” even better. It’s not music that’s going to blow your mind or blow the roof off the party, but sometimes there’s nothing wrong with some melodic and well-executed adult music to get you through an evening.