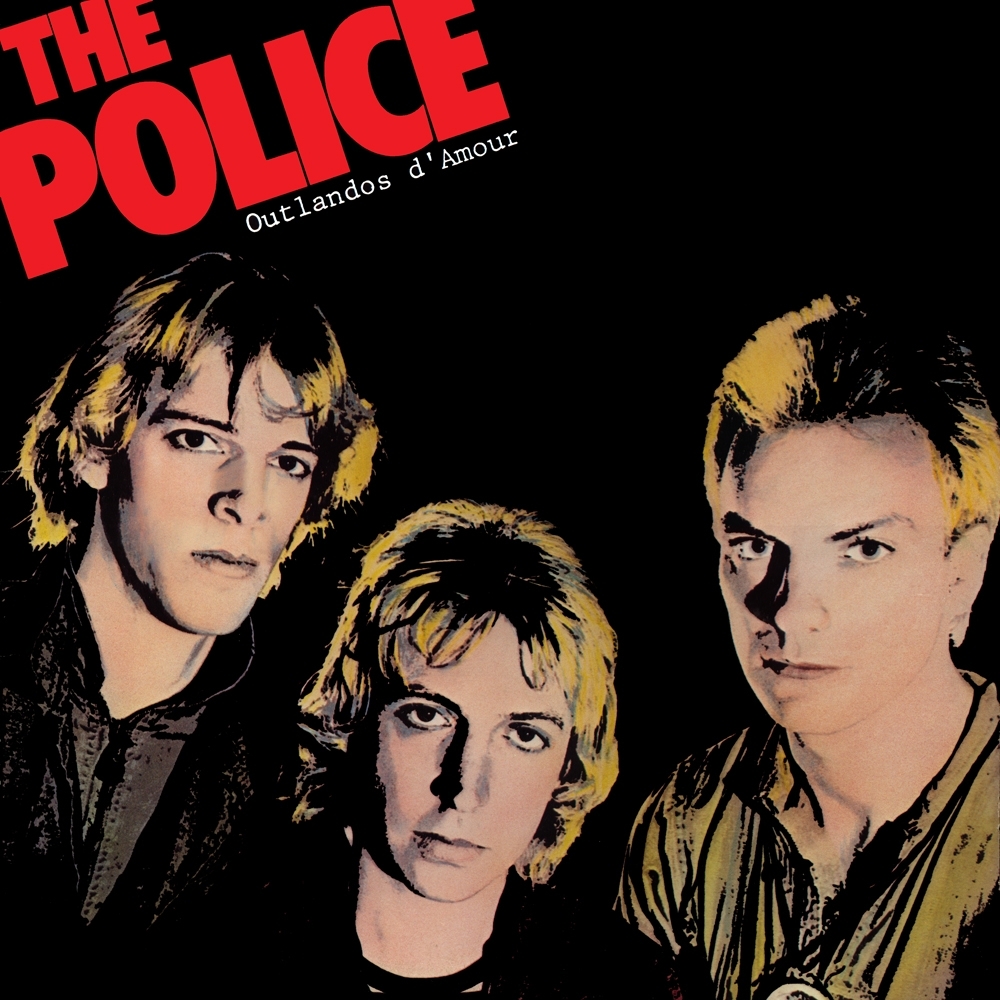 Best debut ever. Figures I would like the first, and the rawest, of The Police’s albums the best. This thing just has so much urgency and verve, it’s sick. I could listen to “So Lonely” on repeat for days on end. I mean “Roxanne” was genre-busting, and the whole reggae flavor gave a little something for hipsters, stoners and rockers alike. These guys, despite some calling them punks or mods or whatever, were really nothing but jazz nerds, but this was the closest a bunch of music dorks could get to rock ‘n’ roll glory. “And your brother’s gonna kill me and he’s 6’10” was heard again and again on my sweet, beige Fisher Price record player, and it never failed to elicit giggles of glee. Awesome.