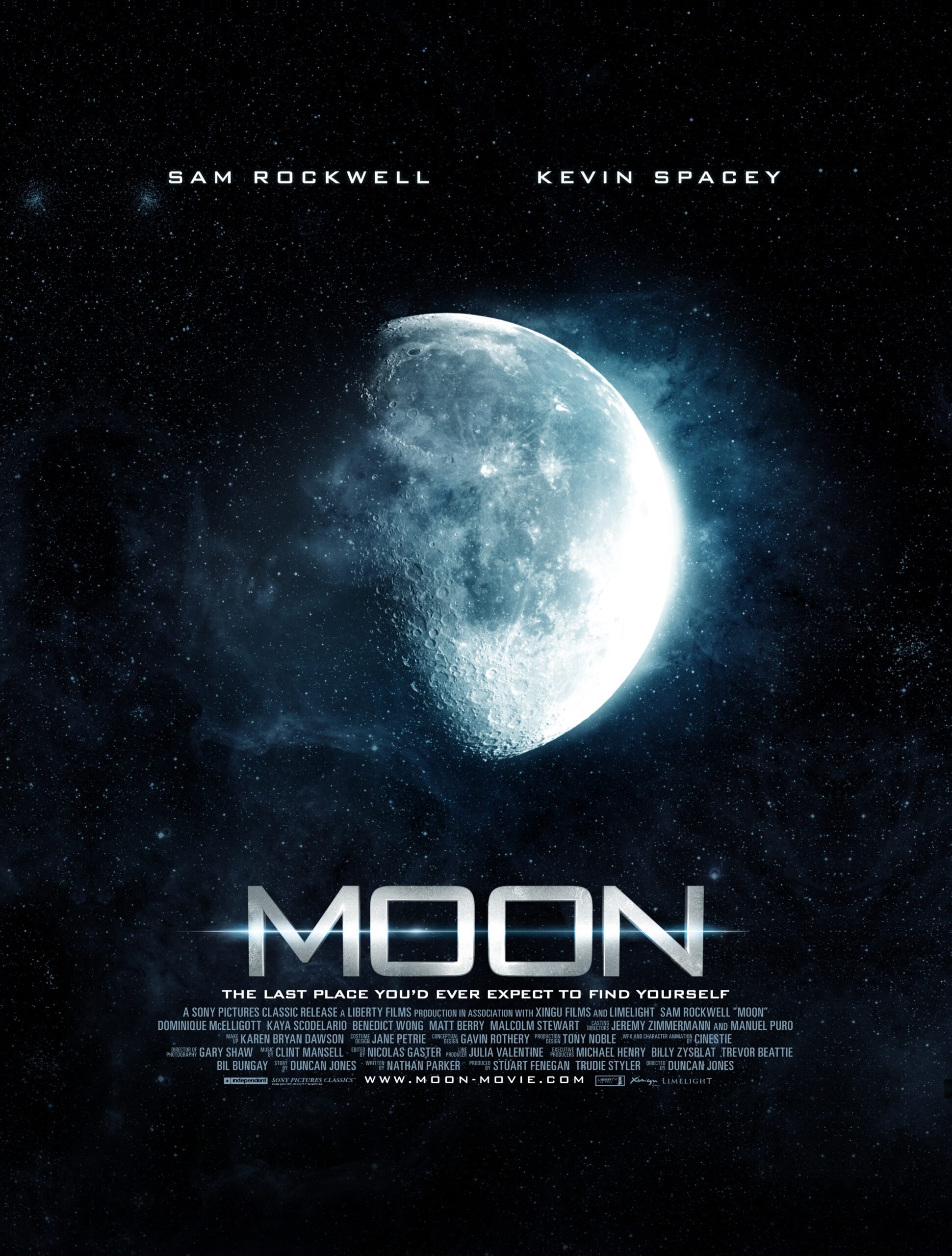 This thing had “me” written all over it. I’m generally a big fan of sci-fi mindfucks. Witness my lone praise of A.I. and almost religious defense of Sunshine and undying love of Blade Runner. In watching the previews for this film, it seemed to have all the right earmarks: psychological intrigue, good acting, mystery, twists and space shit. And this may have been an invention made of my own delirium at finally being shown something worth seeing. Adding to the intrigue was the sense of this creepy underpinning and overarching secret that would only reveal itself at the end of the film. Boy, was I way off.

And that was the critical flaw with this film: it showed its cards way too soon. Rather than build up mystery and set itself up for a really good twist, it turns into a spaced out version of Multiplicity or Making Mr. Right. And those movies truly suck. I’m trying so hard not to give away that which the movie gives away so early on, so I’m gonna go ahead and blow it (close your eyes if you don’t want to know) and tell you that goofball Sam Rockwell is merely a human clone sent to do a certain job on the moon for a multinational corporation. He’s not only a clone, but one with an expiration date, who is at the end of his term. He’s starting to fall apart, both physically and mentally, but manages with the help of his robot friend (voiced by Kevin Spacey). The issue is that as a clone he has no consciousness that he is in fact a clone. That is until the clone (who is also Sam Rockwell) is put into service dues to what is thought to be a fatal accident of clone number one and creates the conundrum of having two of the same person alive at the same time. They both have implanted memories and think they’re the real Sam Rockwell. Well, the first one does, at least. Oops.

And so the goofiness begins. Sam Rockwell who, with his rows of jacked teeth and eight year old boy haircut, plays goofy just by being on screen, but seems to ham it up even more after realizing how totally stupid it looks when one gets oneself in a headlock (witness Double Impact). The two clones’ vastly different personalities is also interesting and got me wondering if this would in fact ever be the case if they were both spliced from the same DNA. I thought not.–but I’ve let my PhD lapse. When clone #1 finally gives up and realizes the situation he’s in, he decides to team with, uh, himself and get to the bottom of who they are and why they’re being put through this.

Once again the script falls apart, as they go about the discovery of their original, DNA donor, the genesis of their fake wifely relationship and the mysterious communications issues the corporation has been having over the lifetime of their stay. This whole process is bungled in its approach and takes any teeth out of what could otherwise be an emotional journey. Perhaps this is a directing problem more than anything else, as this tis he director’s first feature film. And despite being the son of David Bowie, musical genius bloodlines do not a director make. Add to that the freakishly fake looking special effects and not only does the psychological edge go away, but the sci-fi piece falls down as well. And all you end up with is another ying and yang twin movie (done to much better effect in Dead Ringers). So it seems that high concept paired with low production values and executional moxie equals a disappointing time.