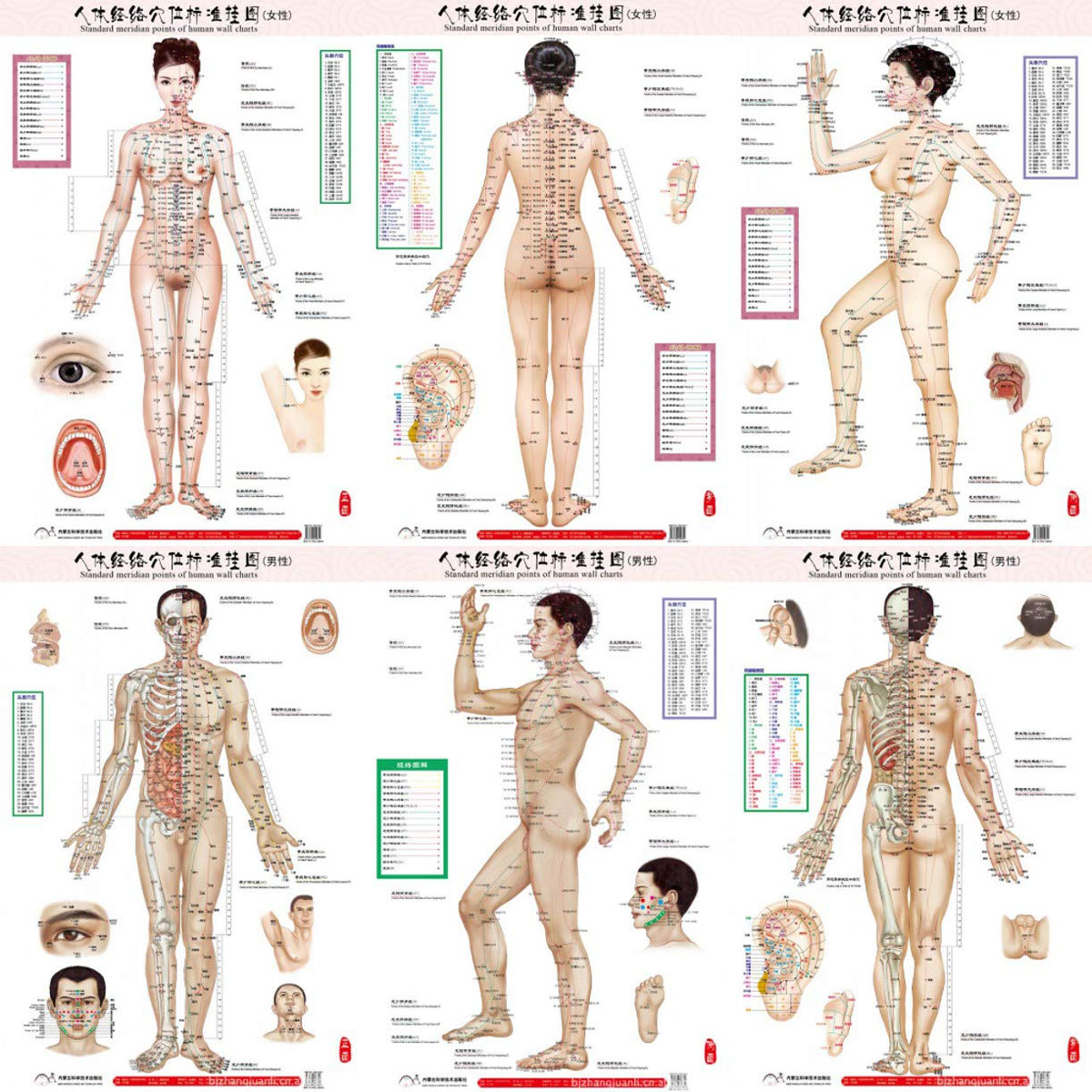 So I’m not usually a huge fan of non-scientific mumbo-jumbo, but when there are irrefutable results that spawn from the hocus-pocus I’m hard pressed to deny its validity. Now having said this, I’m still more than a little skeptical of acupuncture’s powers of healing mental and non-demonstrative physical ailments, but when it comes to killing ganglion cysts, apparently the shit really works.

What the hell is a ganglion cyst, you ask? Well, I don’t right know, other than to say that it’s some sort of fluid filled sac that’s builds up near or around your wrist bones due to repetitive stress and motion. Or at least that’s what I read. It’s one of those things that bodybuilders and Cold Stone Creamery employees suffer with, although I fail to see what I have in common with either of these subspecies. Mine, sadly enough is just probably from mousing too much, and having wrists so scrawny that I have to custom order watchbands–or just grab an awl and make my own.

Whatever the case, I thought that since I was already lying on a table waiting for a nice Chinese woman to stick me with sharp objects, I might as well mention it to her. As usual she asked to see my tongue (although I have very little understanding what one has to do with the other). And then seized my wrist like she was either going to shake like an angry dog or yank it from its socket like a ravenous zombie. Instead she pronated the appendage and started poking and prodding it. Then she stuck my hand with a bunch of pins like a birthday donkey.

Along with those pins came pins in my lower abdomen, pins in my neck, ears, Achilles, arches of my feet, widow’s peak area and scalp. And somehow, as I always do, I fell asleep. 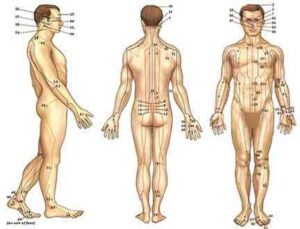 Going home I actually started to notice my little wrist bump shrinking. I still slept like shit, but at least something was coming of it. Two more visits–both times having electrodes hooked up to the needles in my wrist (or, more accurately, my upper hand) and a bell under my other hand–and the thing has completely vanished.

The most fucked up thing is that I went online and read about these things, and people have to have everything from minor aspiration surgery (gross) to an all-out hand surgery, scoop-out procedure. There are actual dangers involved with that, including nerve and tendon damage and infection and hospital dry rot. Granted, my cyst was relatively small, but now it’s history.

Of course being a realist and a general skeptic, I’m wondering if I did in fact have a ganglion cyst at all, or if I just had some familial offshoot. Why else, then, was it so easy for her to cure what others require modern medicine to take care of? I mean she seemed really confident that she could get rid of it when she first took a look at it. Maybe it’s some sort of parlor trick? If that were the case she would have just used the old-fashioned remedy for curing these things: whack it with a bible. No, seriously, that was how people used to rid themselves of these things. Can you imagine a bunch of meatheads telling each other to stand still while they bring the holy bible down on some of the most delicate bones in your body? Smooth.

Anyhow, I still wake up in the middle of the night and can’t go back to sleep, and have zero energy on the weekends, but my mousing wrist is as good as new. Too bad I shifted mouse hands over a year ago. Now if I could just switch brains.