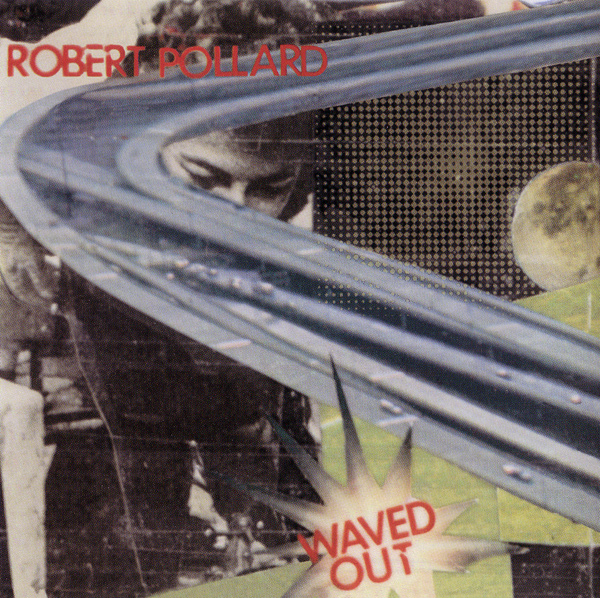 Another album of Pollard doing his thing. This, his sophomore solo effort, is a little less hissy than his debut, having a more fleshed out sound, but still following the same Ohio by way of England lo-fi guitar rock vibe with nonsensical lyrics and a definite feeling that he’s enjoying himself. He even tries to rock it out stadium style (albeit in a lo-fi kind of way) on “Subspace Biographies,” which is not a bad bashing rock song if I do say so myself. Pollard also clearly has a “Norwegian Wood” era Beatles fascination that busts out on certain songs, but then quickly hides behind another straight-up rock song. He even experiments on this one with some oddball noises like on “Whiskey Ships” (a song that reminds me of Archers of Loaf for some reason) where there’s some sort of bizarre stereo huffing going on. It’s a solid output, but still feels like a bit of an extras thing.