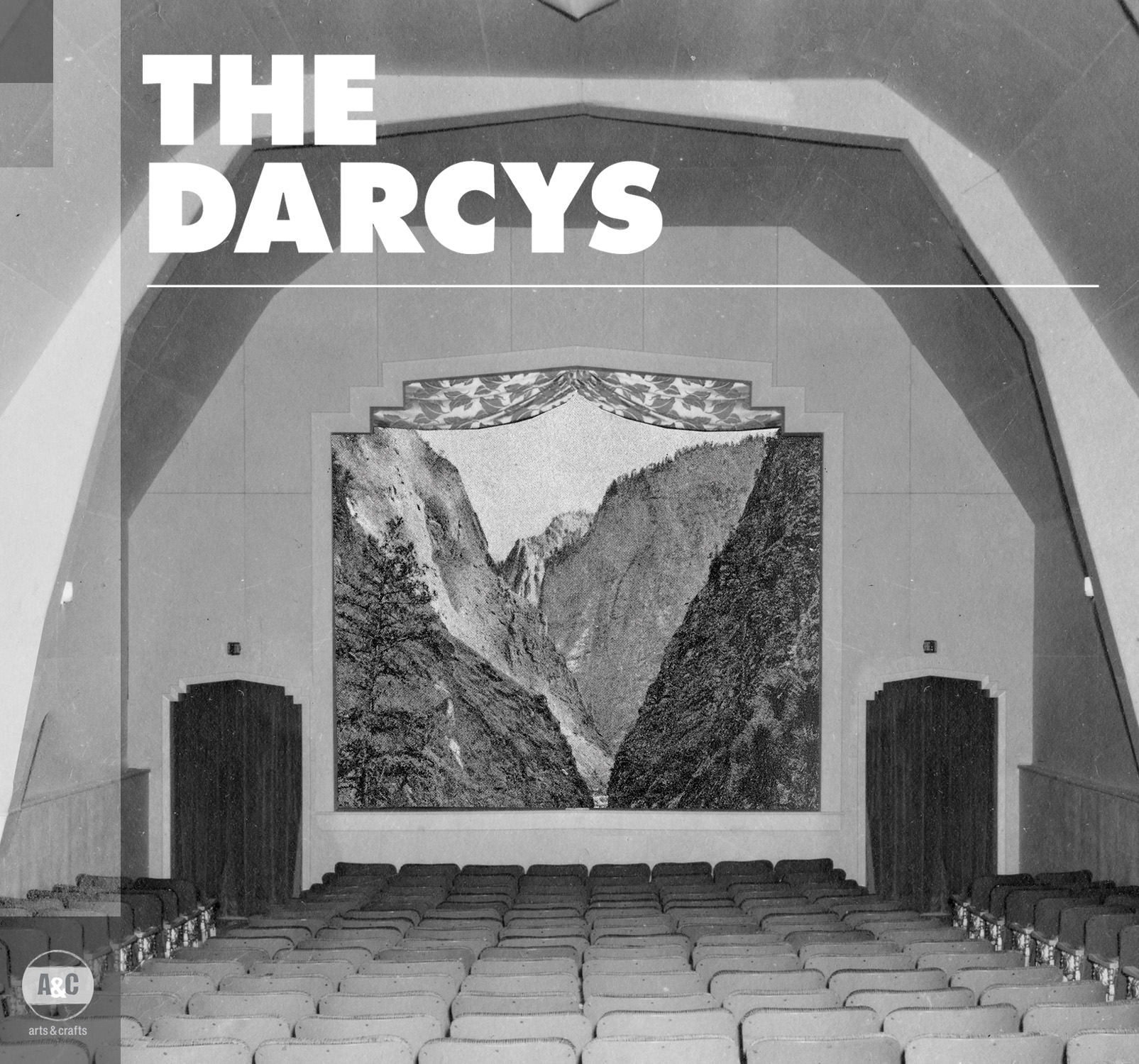 I saw these guys when they opened for Ramona Falls. I gave them not the likeliest chance in hell of digging them given the ‘shoegaze’ description of the band’s music on Mercury Lounge’s site. I think — and maybe this confirms it — I don’t know exactly what shoegaze is. Whenever I hear that term I always think of this band Low, who I saw open for some band back in the 90s. Maybe it was Sebadoh or Soul Coughing (or was that Space Needle) or some other band whom I was actually excited to see. The shit put me right to sleep. Perhaps I’m conflating shoegaze and slowcore? In any case, it turns out this shoegaze stuff isn’t bad — especially live. The Darcys, rather than languidly strumming guitars and staring at the floor had a pummeling drum attack, lots of fast/slow dynamic stuff going on, tons of swirling guitar and even some bleeps and bloops in the background for good measure. Unfortunately the dynamism of their live show doesn’t quite translate to their recorded music (what do you expect for an indie band selling their CD for $5 at the door?), but there is certainly enough here to give you a good idea of what they’re all about. And they’re about an obvious passion for their music and the desire to be the Coldplay without the barfiness that is, well, Coldplay.