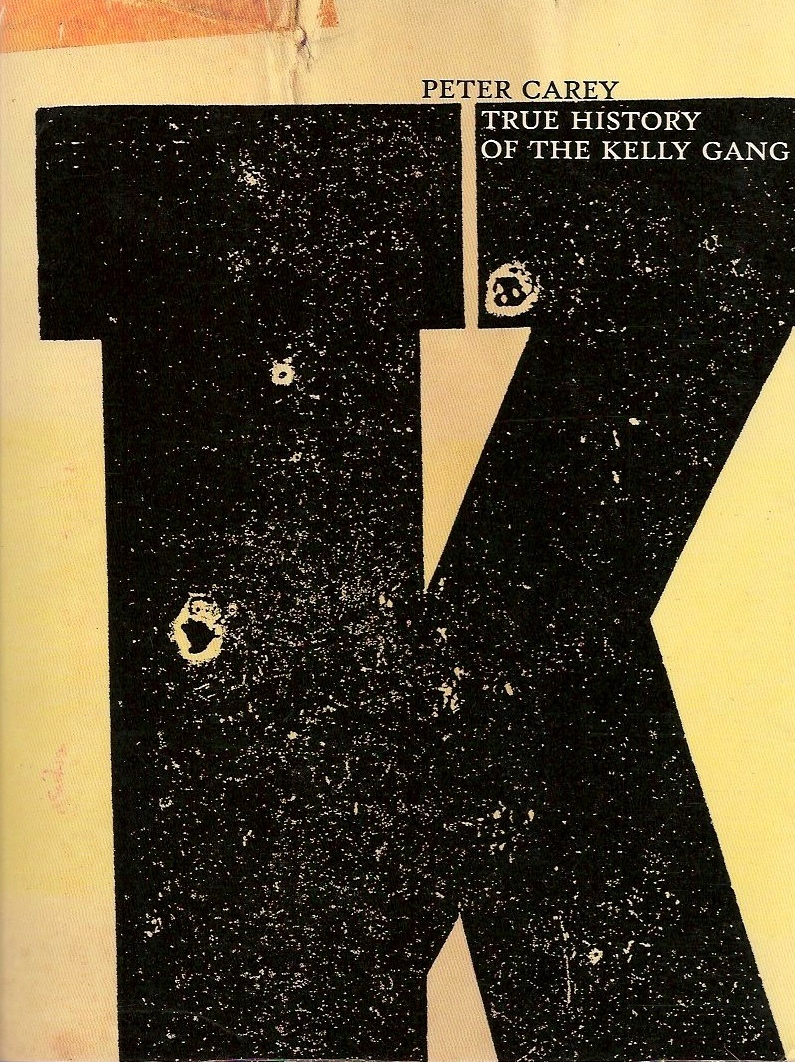 True History of the Kelly Gang

I must admit that I knew very little about the Kelly Gang before reading this book. I’m not sure I know all that much after reading it, either. To really understand the motivation and sense of injustice inherent with Irish immigrants in Australia in the 1980’s, one must understand the history behind their migration to that country. What amounts to a floating island of criminals, Australia was a bit like being banished to Siberia. Why should England keep its criminals and miscreants within its borders when they, as an imperial power, have a perfectly good chunk of harsh land from which no one can escape? So, the fact that a lot of the white folks hanging around Australia were descendants of Irish and English criminals should have maybe tipped the authorities out there that they may have a bit of lawlessness roaming about. Ned Kelly, leader of the Kelly Gang, is one such uneducated offspring of an imported thief. And like most sympathetic characters in history was not inherently a violent man, but was pulled into a life of rebellion and violence because of authoritative corruption and bigotry. Kelly wanted nothing more than to live with his mother and siblings on their government land and farm. But, through betrayal by his own family and injustices against the same, he was pulled into a fight against the powers that be. Soon, at a young age, he became the most wanted man in Southern Australia. And, still, he wanted nothing more than to settle down with his family and live a quiet life. But that was not to be. Despite his criminal activities, he became a folk legend amongst the poor of the country, attaining Robin Hood status. The book itself is written from his perspective, from journals supposedly culled from different times in his life. I was a little scared at first reading the description of the book and how the journals were presented in his semi-literate style, but it was something I got used to very quickly, and actually added to the flavor of his personality and made the larger than life character of Ned Kelly more human and accessible. Of course all of this is a gimmick employed by the book’s author, but unlike some such gimmicks, it works pretty well. The story had a bit of a Cormac McCarthy feel to it, and although the narrative is based on a real person and real events, it flows pretty well and manages to drive itself along. While stories of this kind are not new–and have become a bit of the clichéd rebel tale–this one was well done and stayed interesting enough to make me want to pick the book up every morning to see who the British authorities would beat and/or arrest unfairly that day.