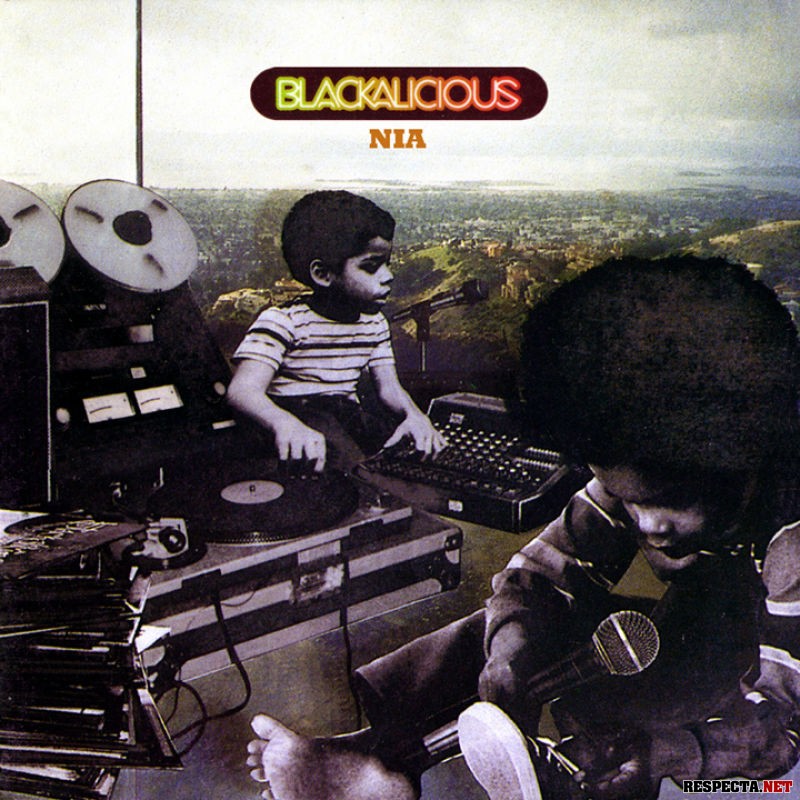 I’m too stupid–and white–to understand the whole Nia, earth mother theme going on here. Apparently “Nia,” meaning purpose, is one of the seven principles of Kwanzaa. It is defined as making our collective vocation the building of our community to restore our people to their traditional greatness. I’m still not sure what’s going on, but what I do know is that these guys can put together a good tune. Like a lot of underground stuff, it’s not about the guns, rims and bling, but more about the word play and poetic feel of rap. It is also about the business of hip-hop and its pitfalls and hang-ups. In some ways it is the logical evolution of De La Soul’s Three Feet High and Rising. I wouldn’t call the album militant, but there is a very spiritual, pro-black message in their songs–something that seems to be missing in a lot of hip-hop today. These guys draw their influences from a lot of different places, and use a ton of samples that you won’t soon hear on another album. Despite the run time being a little long, this is a solid debut and points to great things for the future.