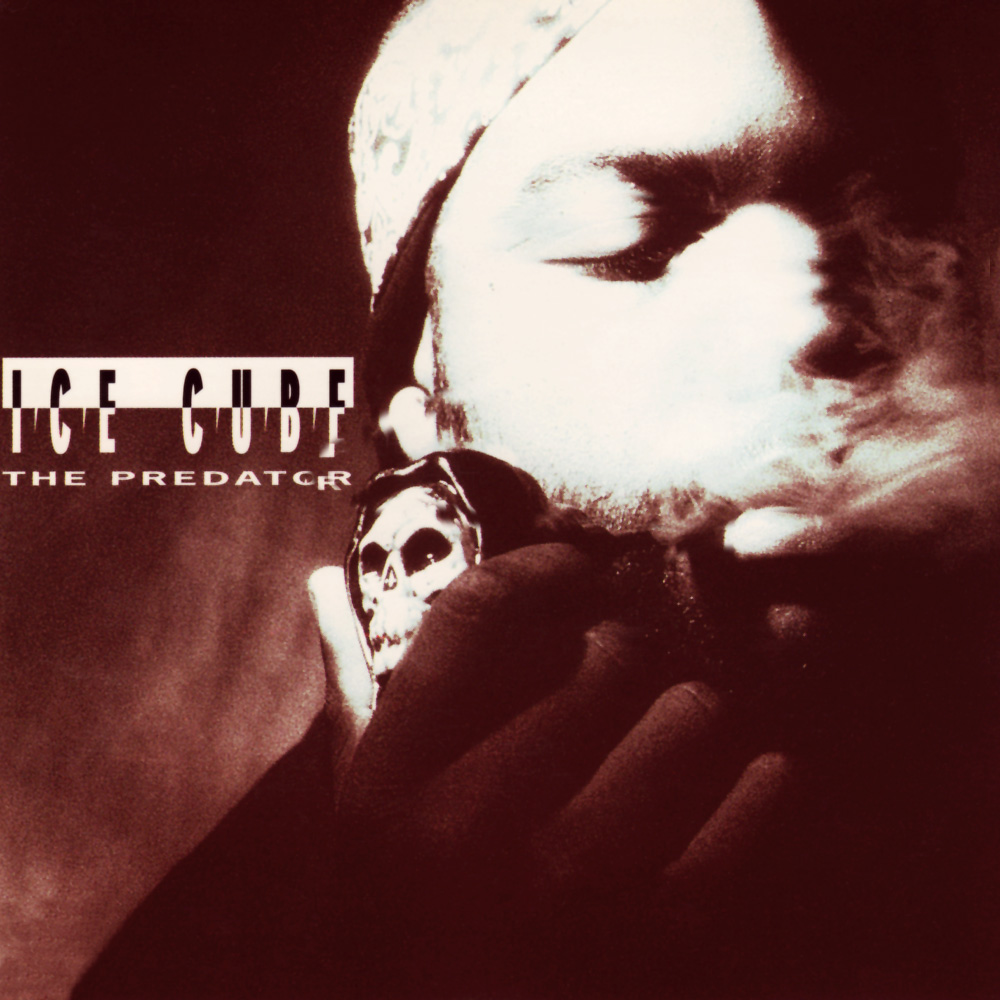 Wow, this one starts off angry, too! Ice Cube really hates this Uncle Sam guy. I mean what did he ever do to the black people? “They’re trying to fuck me with no Vaseline, just match and a little bit of gasoline.” What a paranoid freak! Sampling everyone from the X-Clan to whothehell knows, this album is just plain dense. There is a lot going on here, as Ice Cube’s sound gets heavy (repeated on his sort of side project, Da Lench Mob). There is a ray of light on his MTV hit, “It Was a Good Day,” but overall this thing is as dark as the LA riots were. There is also some kinship with fellow Los Angelinos, Cypress Hill, which becomes evident with this album. I believe DJ Muggs appears on this album, so that makes sense. It’s especially interesting Cube ended up in Hollywood with his anti-Semitism (or at least the mentions of him being anti-Semitic). I mean look what happened to Mel Gibson… Oh. By the way, this spawned my favorite saying of all time (and one that I use at work all the time): “You can’t trust a big butt and a smile!”