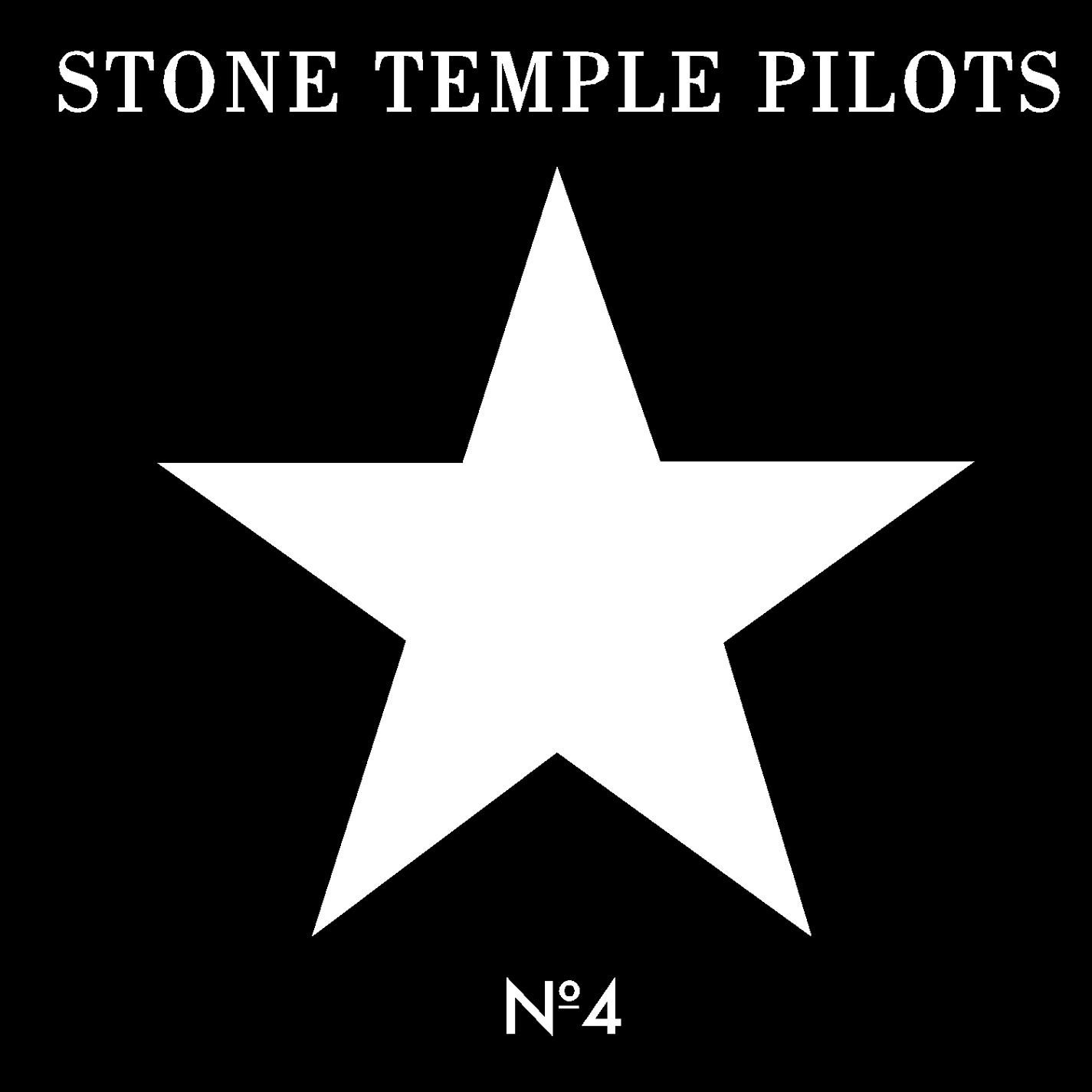 What a title! Yes, it is STP’s fourth album. I skipped that Tiny Music thing (I think that’s the album they went disco or lounge or something). Now they’ve turned into a heavier version of Shudder to Think–at least on some songs. Others they just sound like a straight-ahead hard rock band. To me it feels like they’ve lost some of their personality here, and have gotten stuck in some weird grunge circle. They’re trying to essentially make grunge music, but have taken out all of the grunge. So they just end up sounding kind of like a generic band. This signaled the official official divorce between me and STP. Sorry, dudes, it’s you not me.